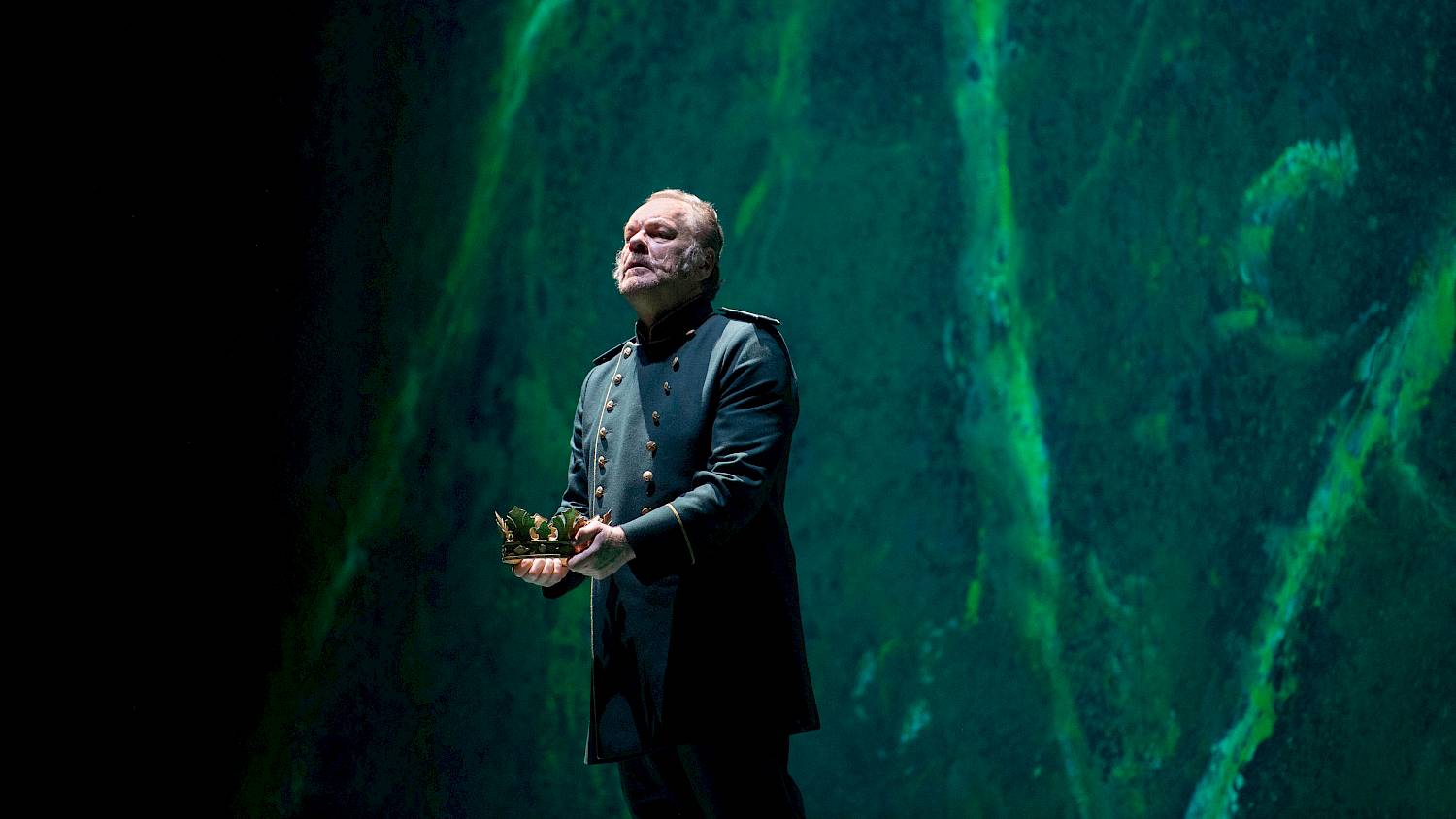 In Nabucco, his third opera, Verdi evoked grand emotions – love, jealousy, hate, and madness – with striking precision and sweeping musical power. The opera inhabits a unique space between dramatic nonfiction and an intimate family tragedy, featuring grand ensemble passages and massive choral scenes.
With the disarming simplicity of the «Va pensiero», the prisoners’ choir, Verdi created a hit that still touches people today, and has even become the second Italian national anthem.

Andreas Homoki, the Opernhaus Zürich’s proven Verdi director, presents the gripping story of the rivalry between Babylonian half-siblings Fenena and Abigaille amidst the madness and recovery of Babylon’s king, Nabucco. Michael Volle celebrated his role debut as the megalomaniac Nabucco with this production, accompanied by Anna Smirnova as Abigaille, the king’s power-hungry daughter, and Georg Zeppenfeld as Zaccaria. Veronica Simeoni and Benjamin Bernheim, who also made role debuts with his production, play the lovers Fenena and Ismaele. Fabio Luisi, the General Music Director of the Philharmonia Zurich, conducts.

A production by Accentus Music in co-production with NHK and SWR, in cooperation with Arte and Opernhaus Zürich. 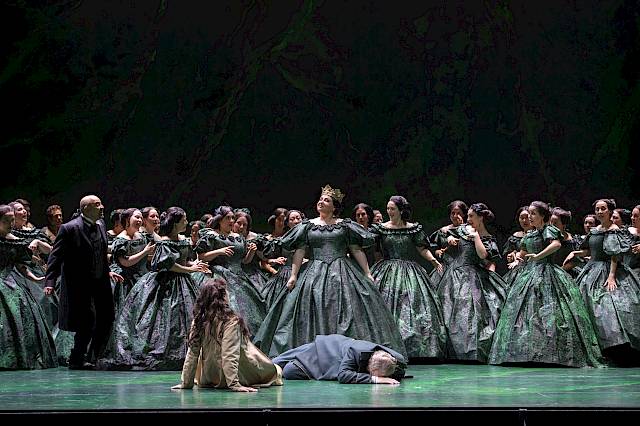 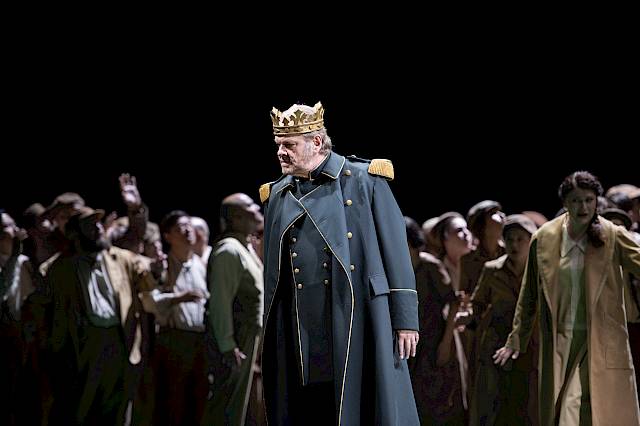 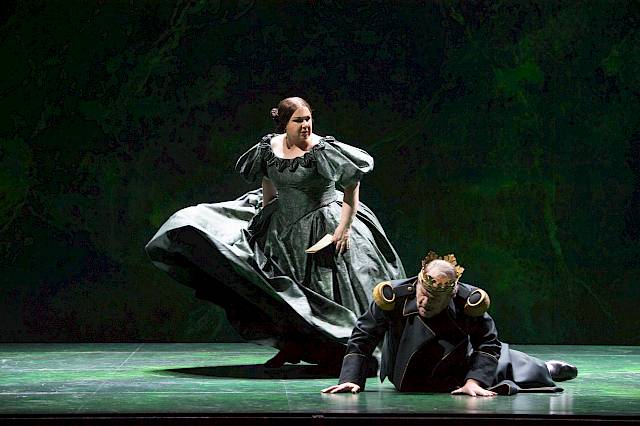 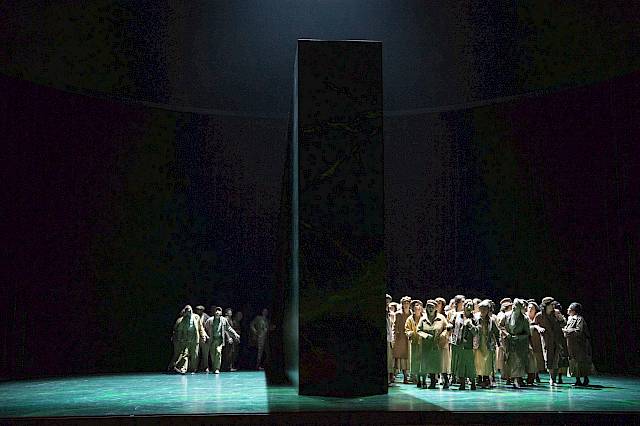 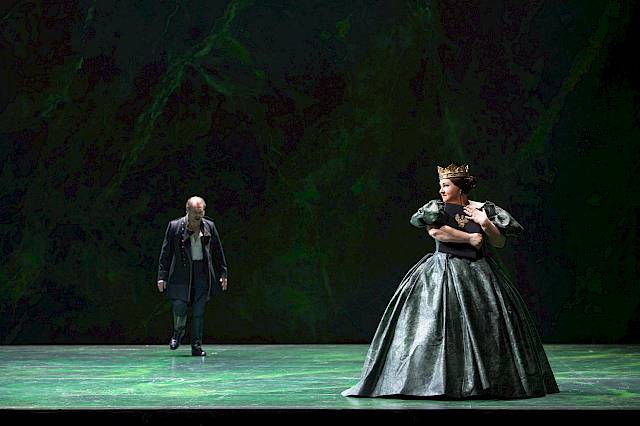 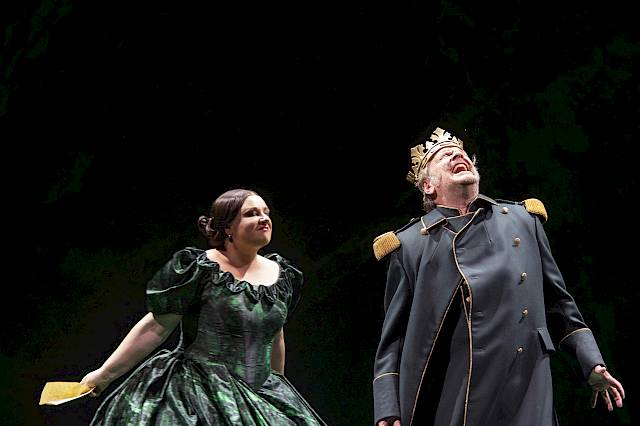 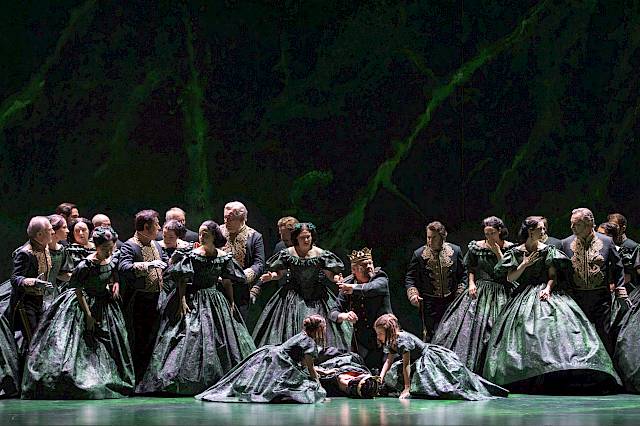 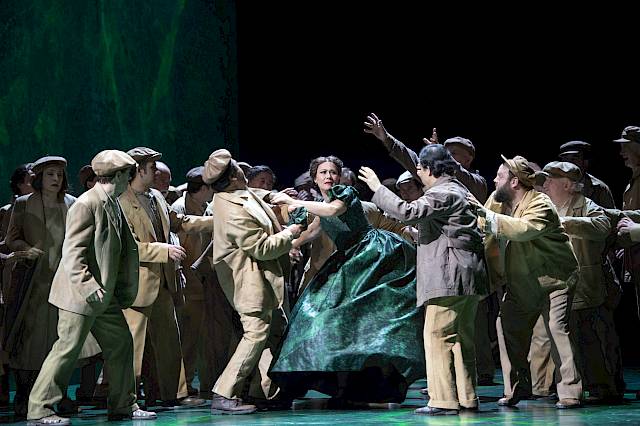 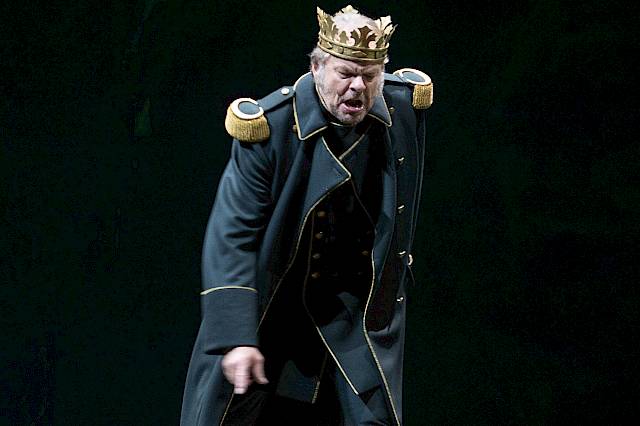 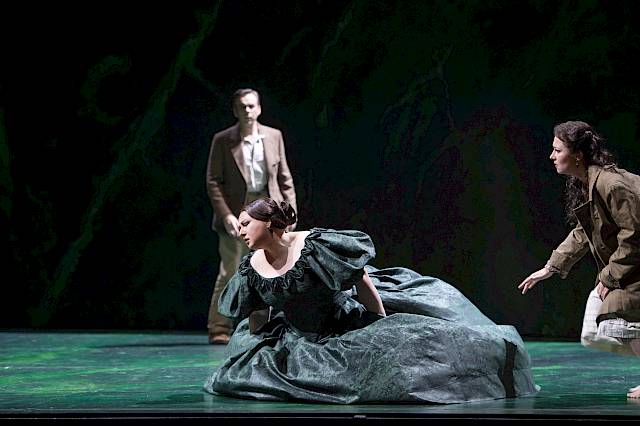 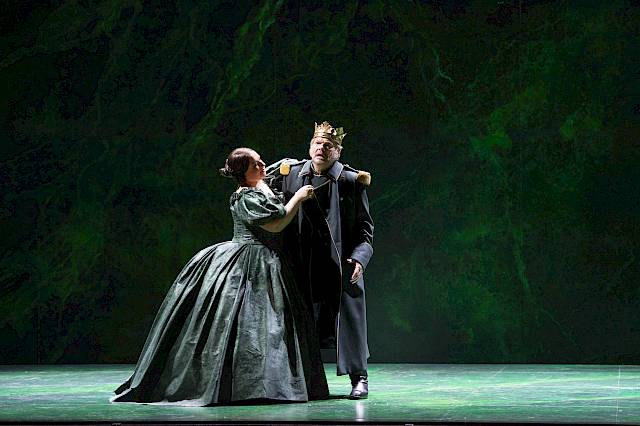 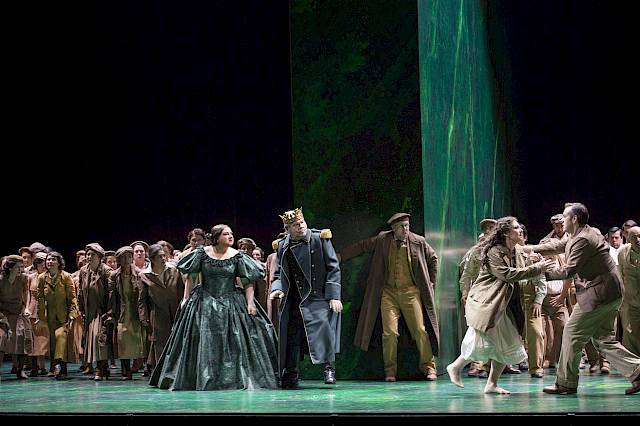 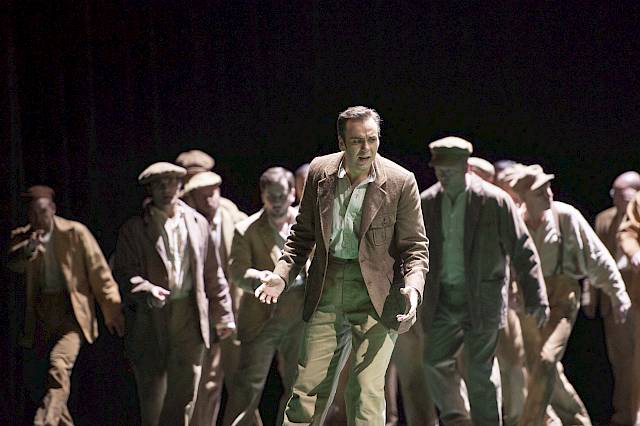 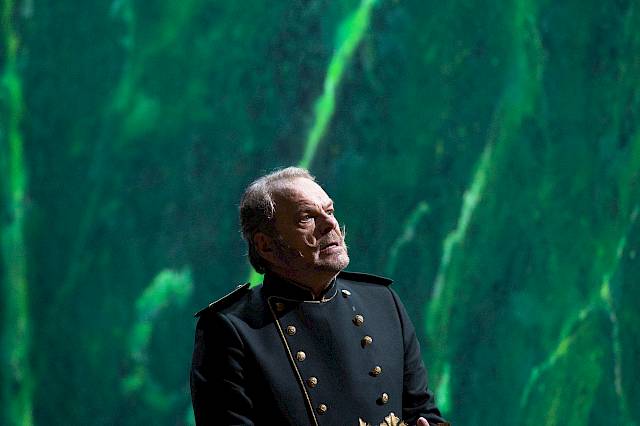 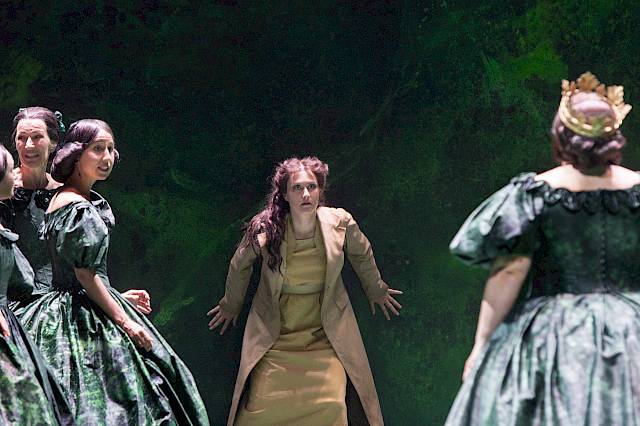 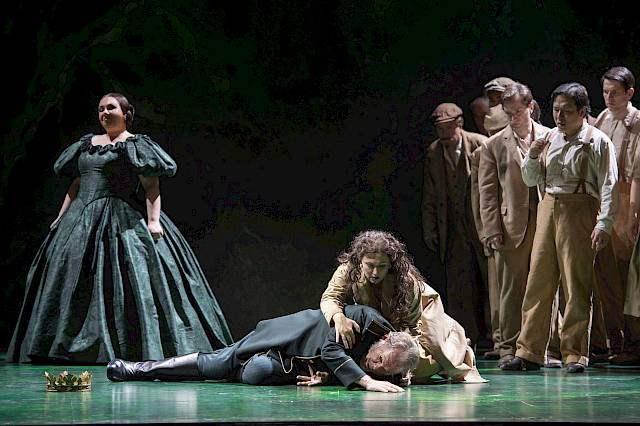 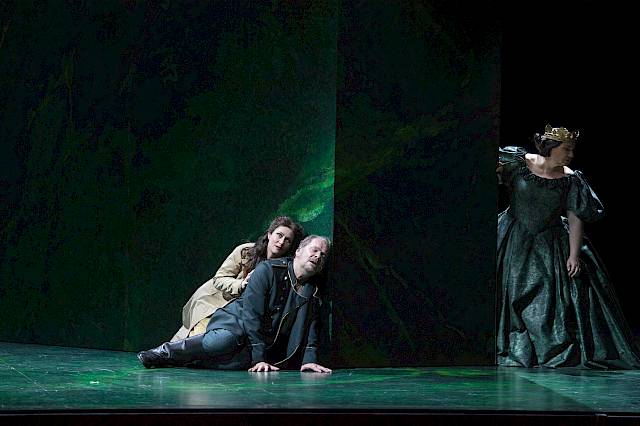 Skin to skin. Always in a group. In the choir room, in the dressing room – and of course on stage. In this short movie we accompany members of the Zurich Opera Chorus. Three cheers for the collective!