We are pleased to be able to once again throw open our doors to Sechseläutenplatz starting May 1 and have developed a program especially for a reduced audience.
You can find more information here. 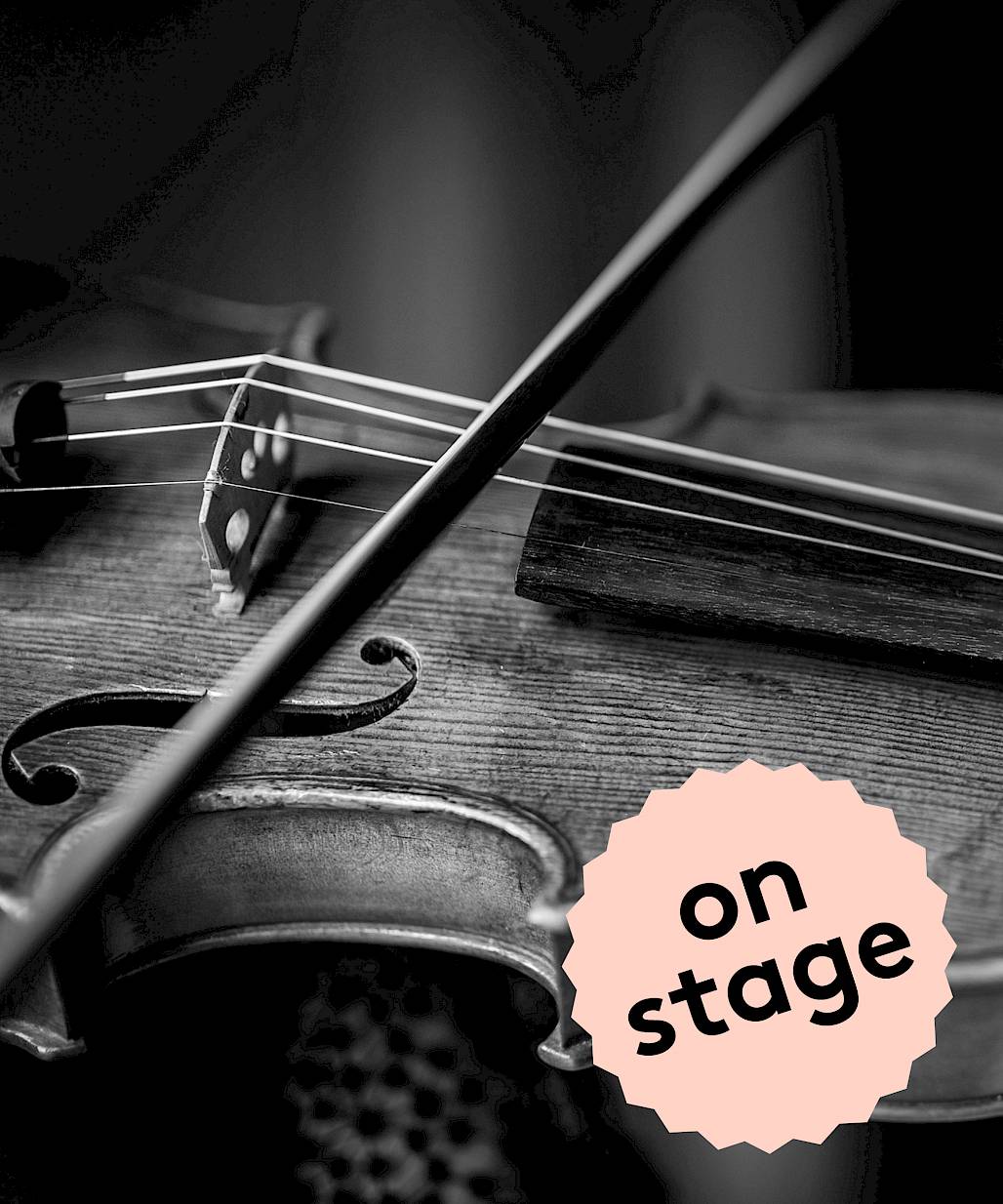 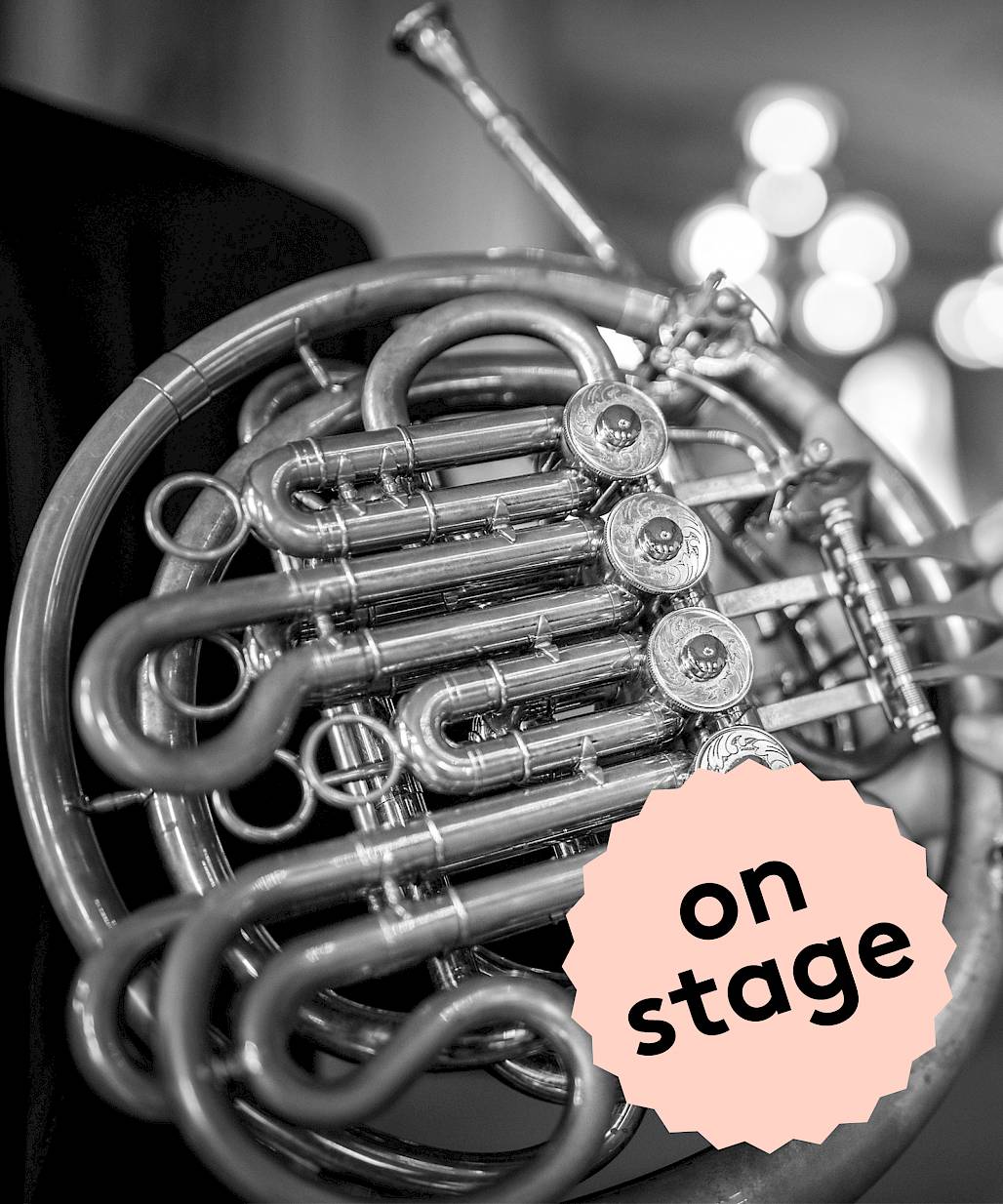 At the Theater Winterthur
Performances in May 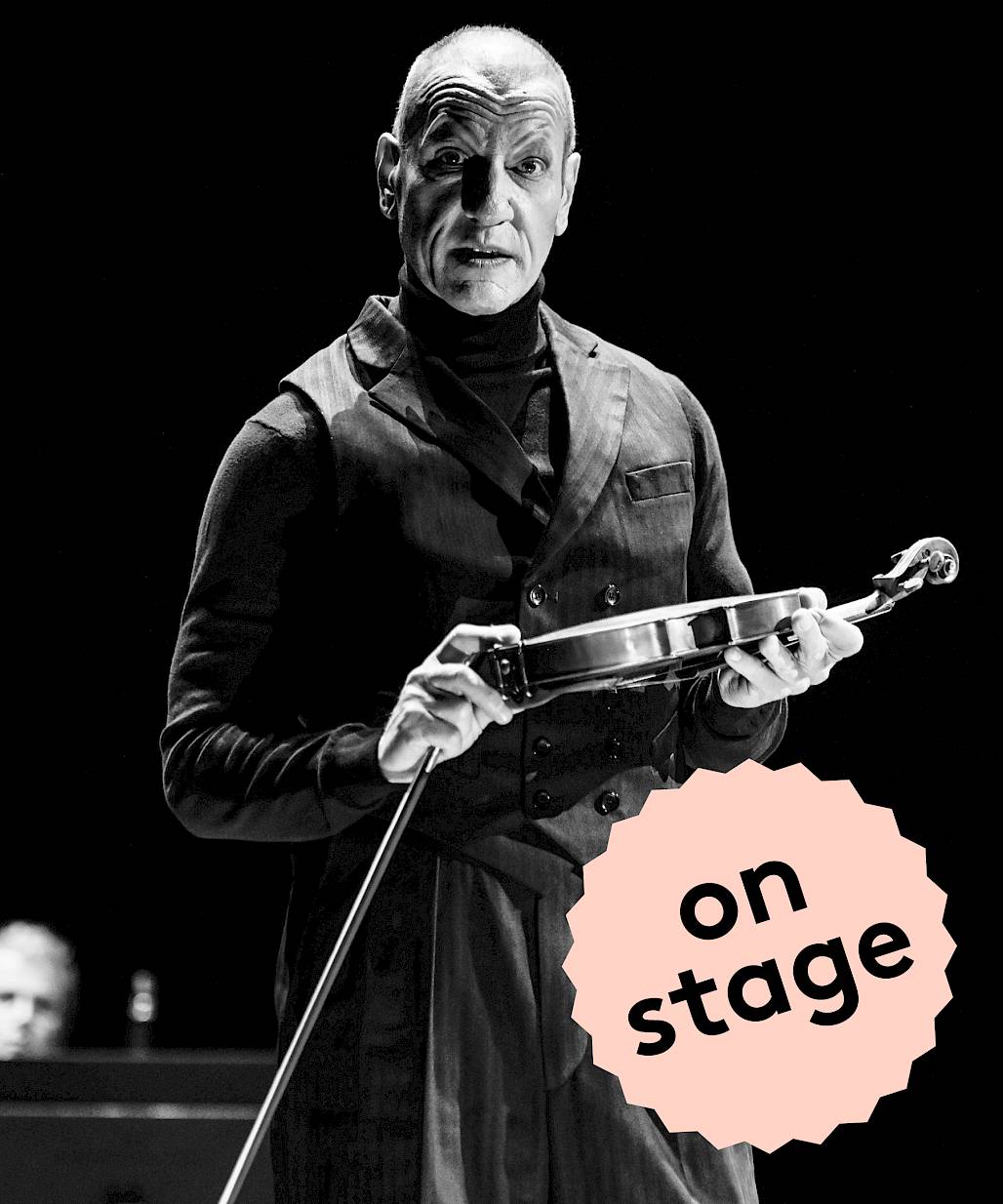 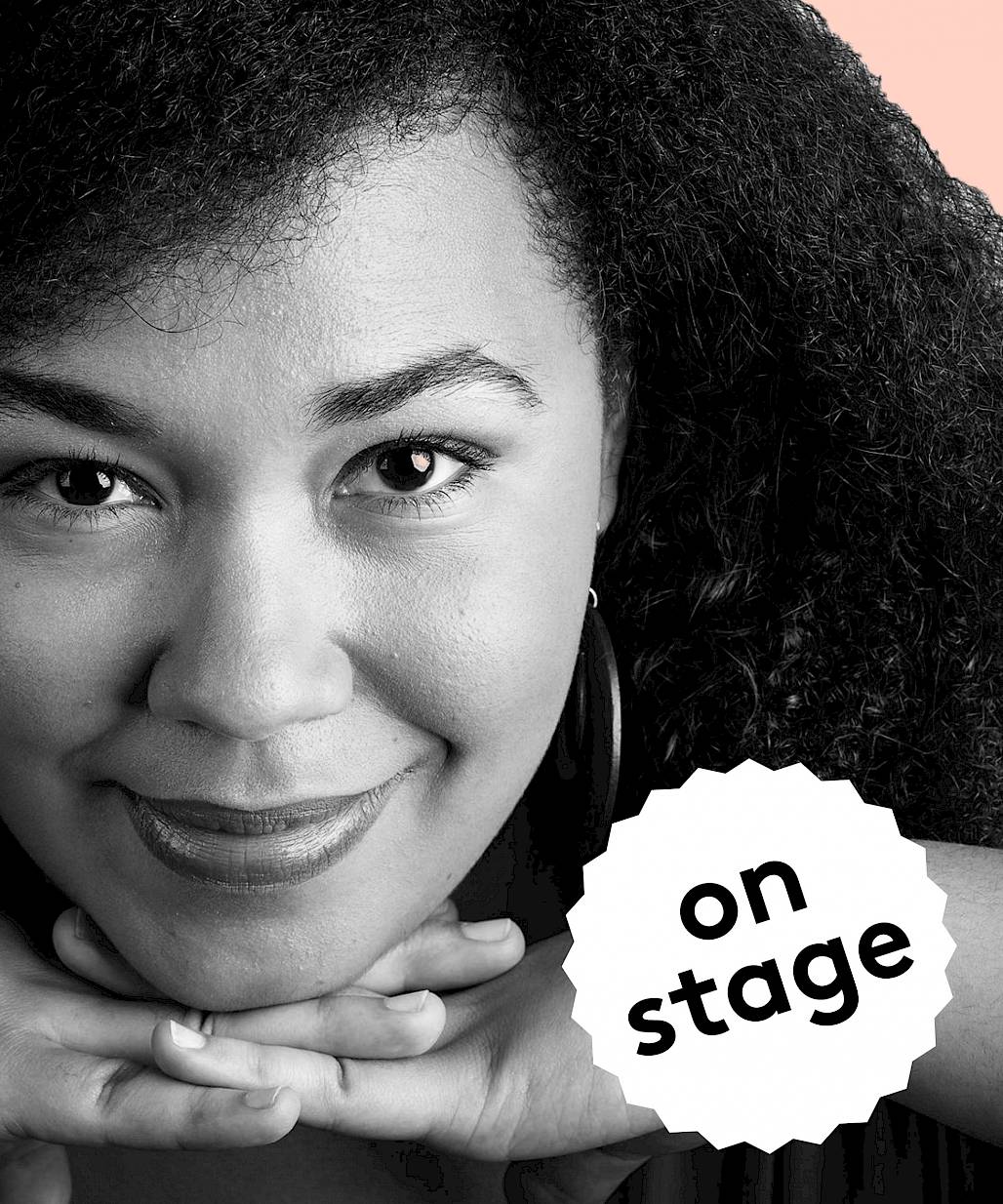 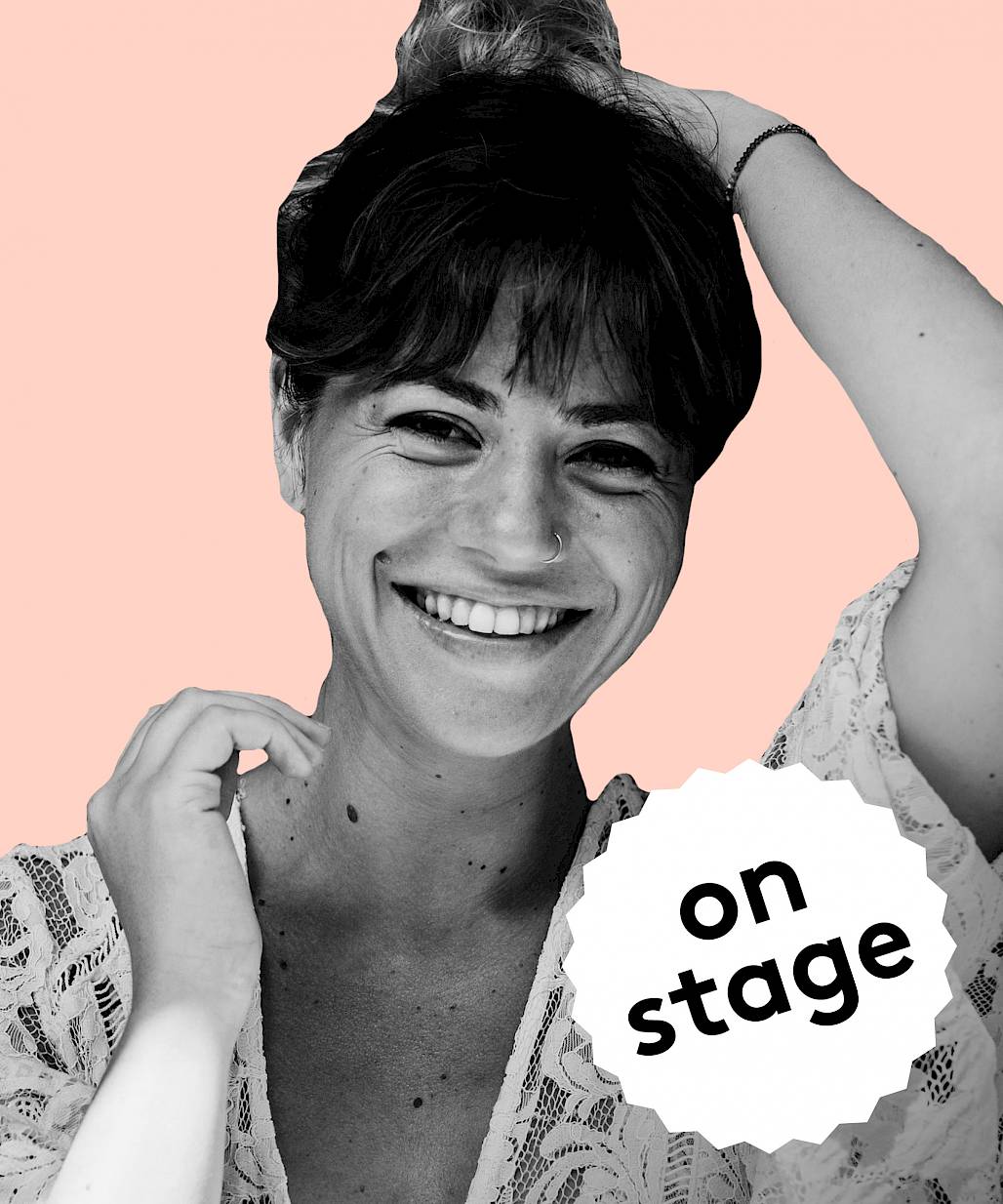 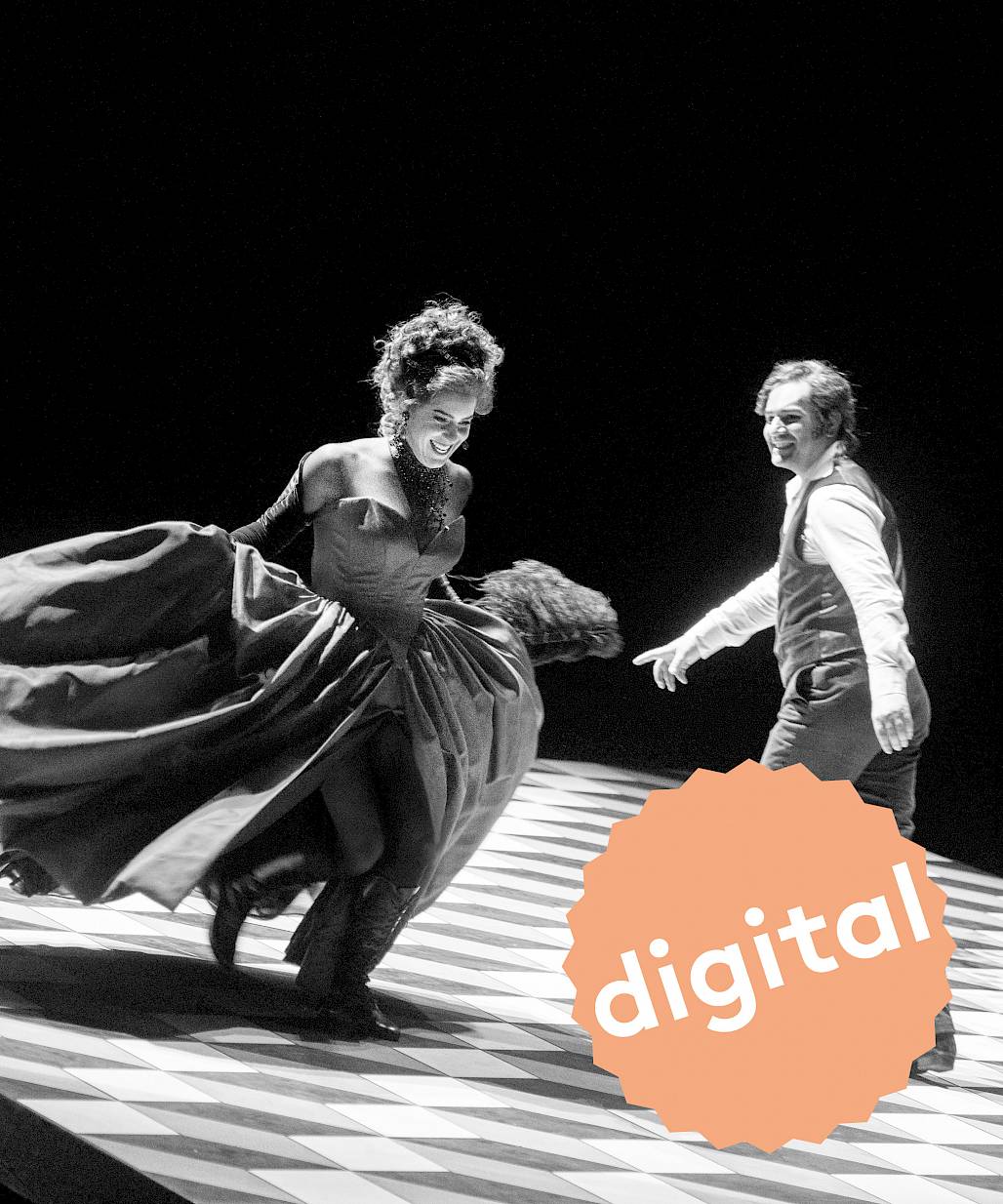 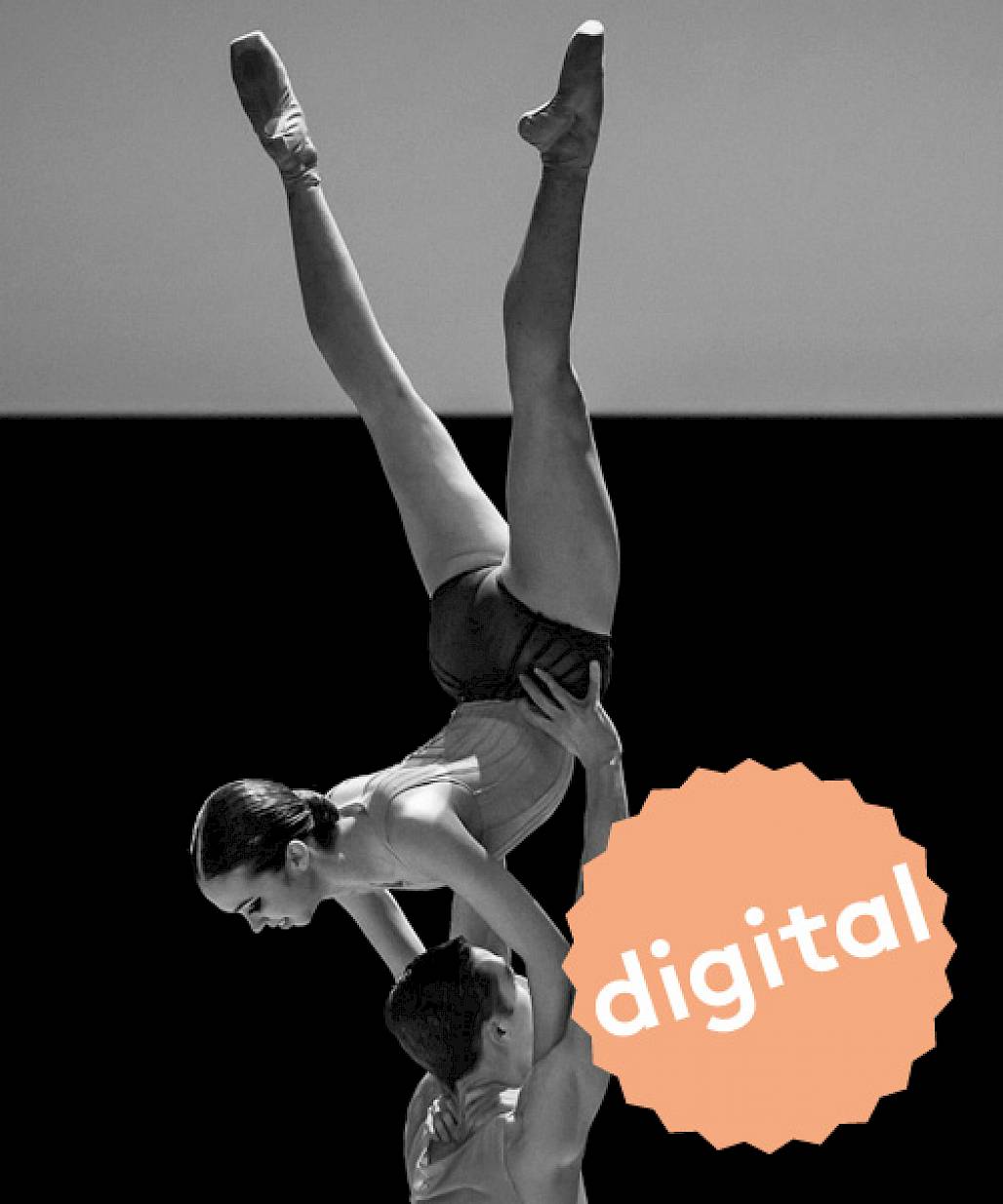 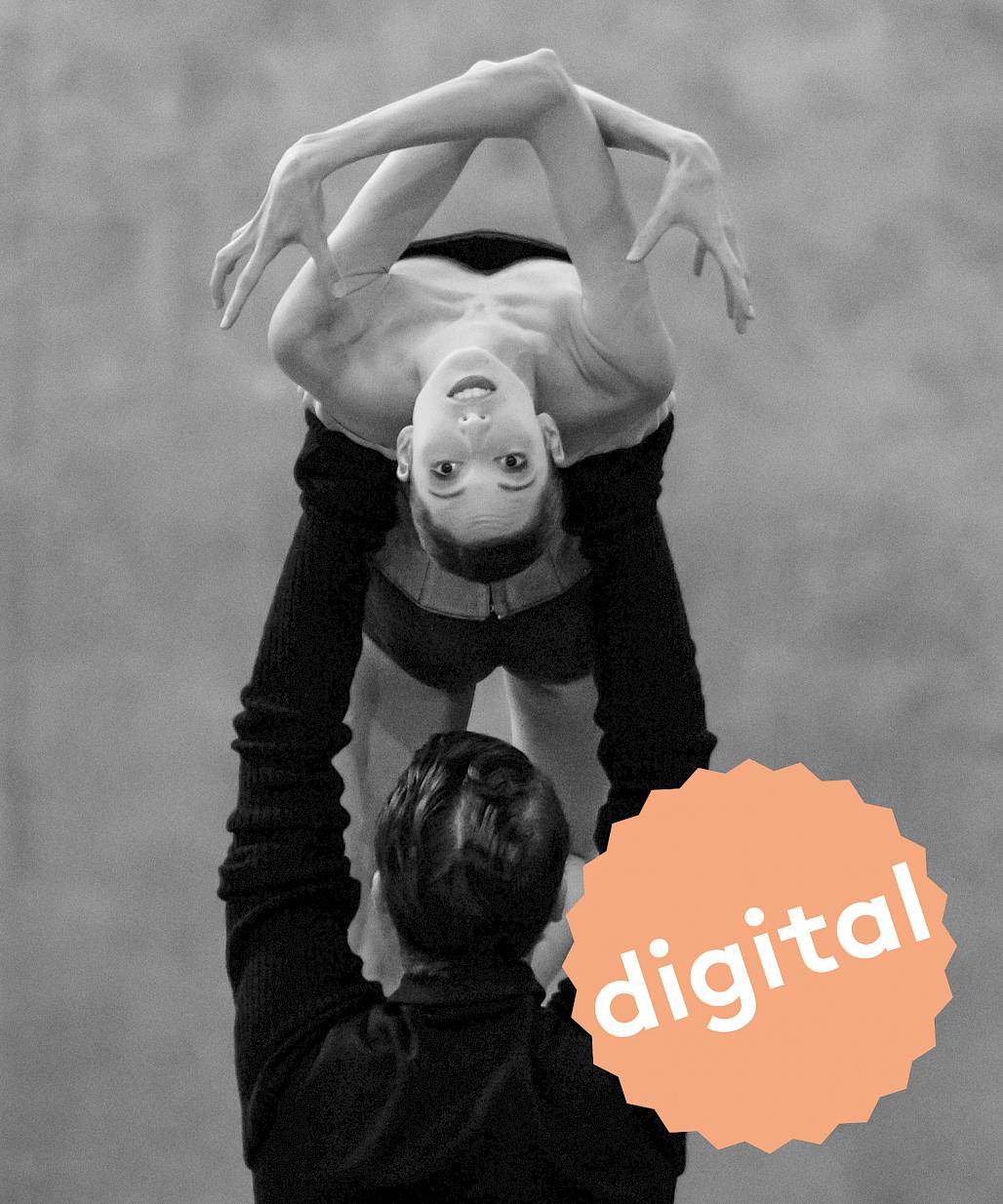 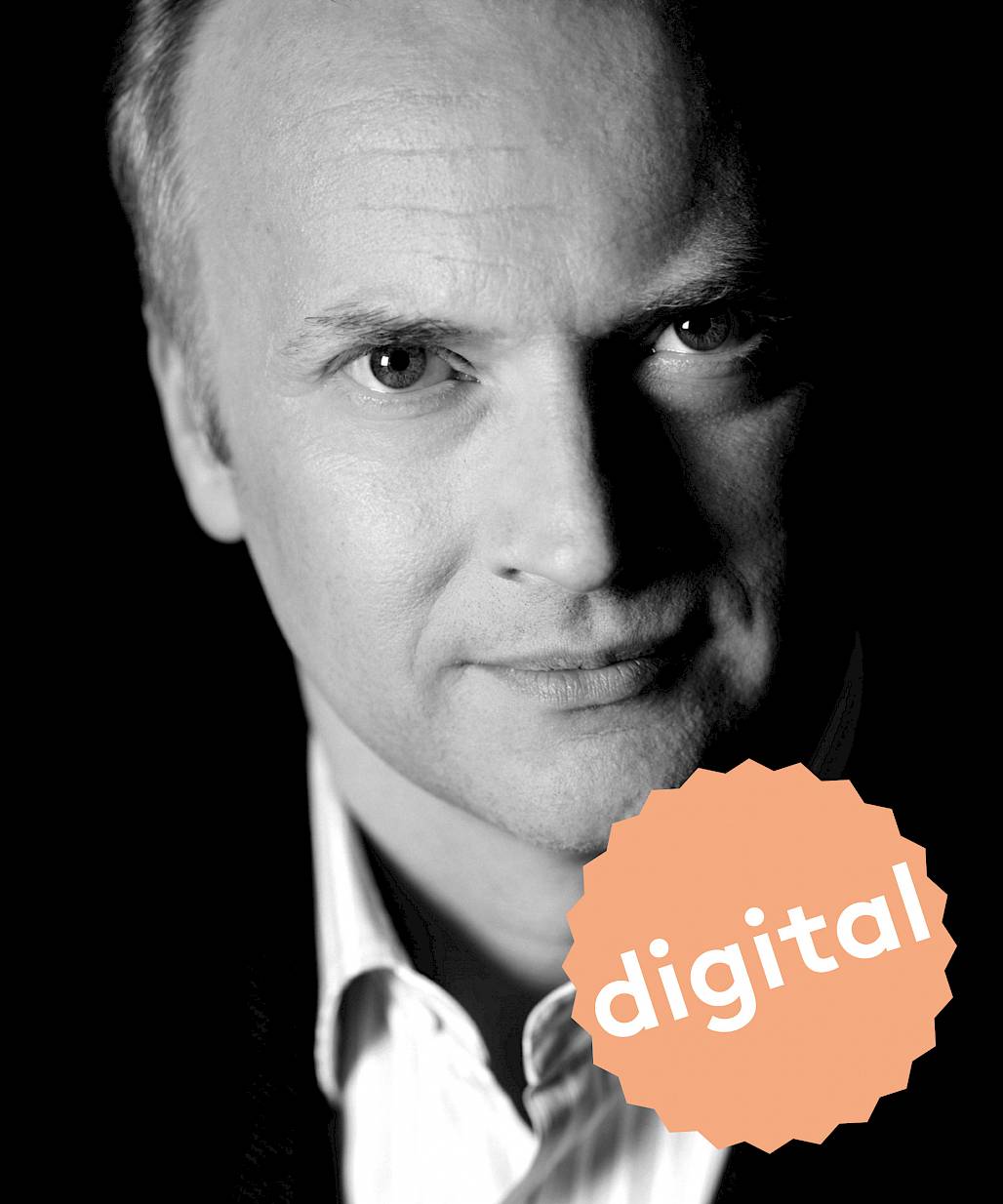 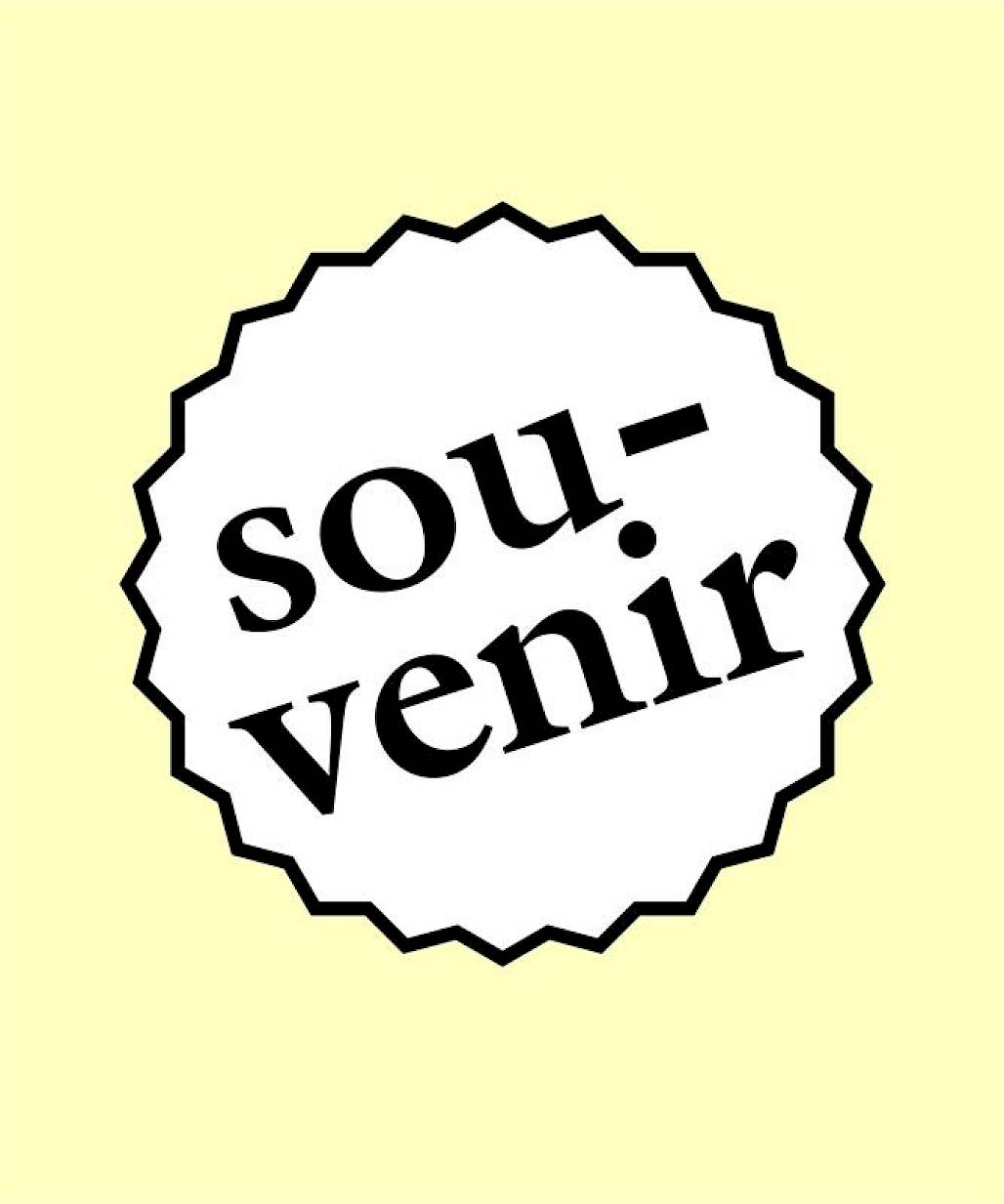 What is the story of an opera house? Perhaps it is the string of performances that, night after night, season after season, take to the stage. But those performances only last until the curtain has fallen on the last note. After that, they only live on in the memories of those who were there, and who remember: stunning vocal performances, style-defining conducting, ground-breaking stage direction, spectacular sets. The story of an opera house resides first and foremost in the collective memory of its audience – and among those are moments that we so wish we could experience just one more time. Our online streaming series «Souvenirs», which we are able to realize thanks to the kind support of our partners Credit Suisse and UBS, gives viewers a chance to do just that.

For this moment in time – when live performance has been banned due to the coronavirus – the Opernhaus Zürich has dug deep into its archive, to select performances that are deeply embedded in the memory of its public. The series is a selection of eight performances, all of which pay tribute to Nikolaus Harnoncourt, one of the most important conductors to appear at the Opernhaus. His time of creative output in Zurich is surprising in its breadth and is astonishingly ahead of its time. Every title in this series honors and celebrates his artistic legacy. But our «Souvenir» selections offer much more, including encounters with the grand opera singers of our time: a young Cecilia Bartoli as Donna Elvira in «Don Giovanni», Vesselina Kasarova as Offenbach’s beautiful Helena, or a young Jonas Kaufmann as Florestan. In addition, it offers audiences the chance to discover rarities such as Schumann’s «Genoveva» or Engelbert Humperdinck’s «Königskinder».

Of course, the opera world is aesthetically different than it was 20 or 30 years ago. These recordings are documents of their time. Therein lies their charm – and the allure of a reunion. 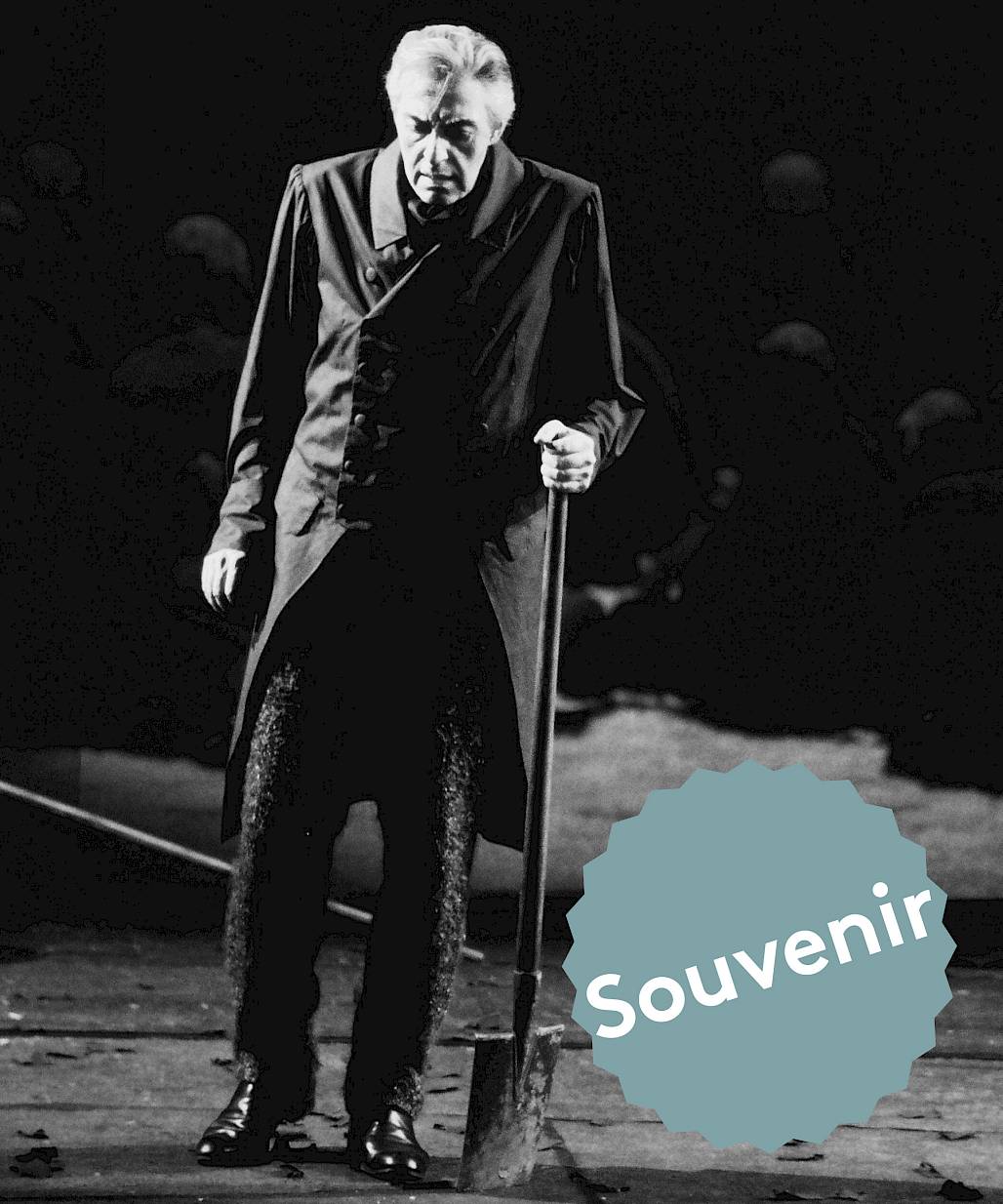 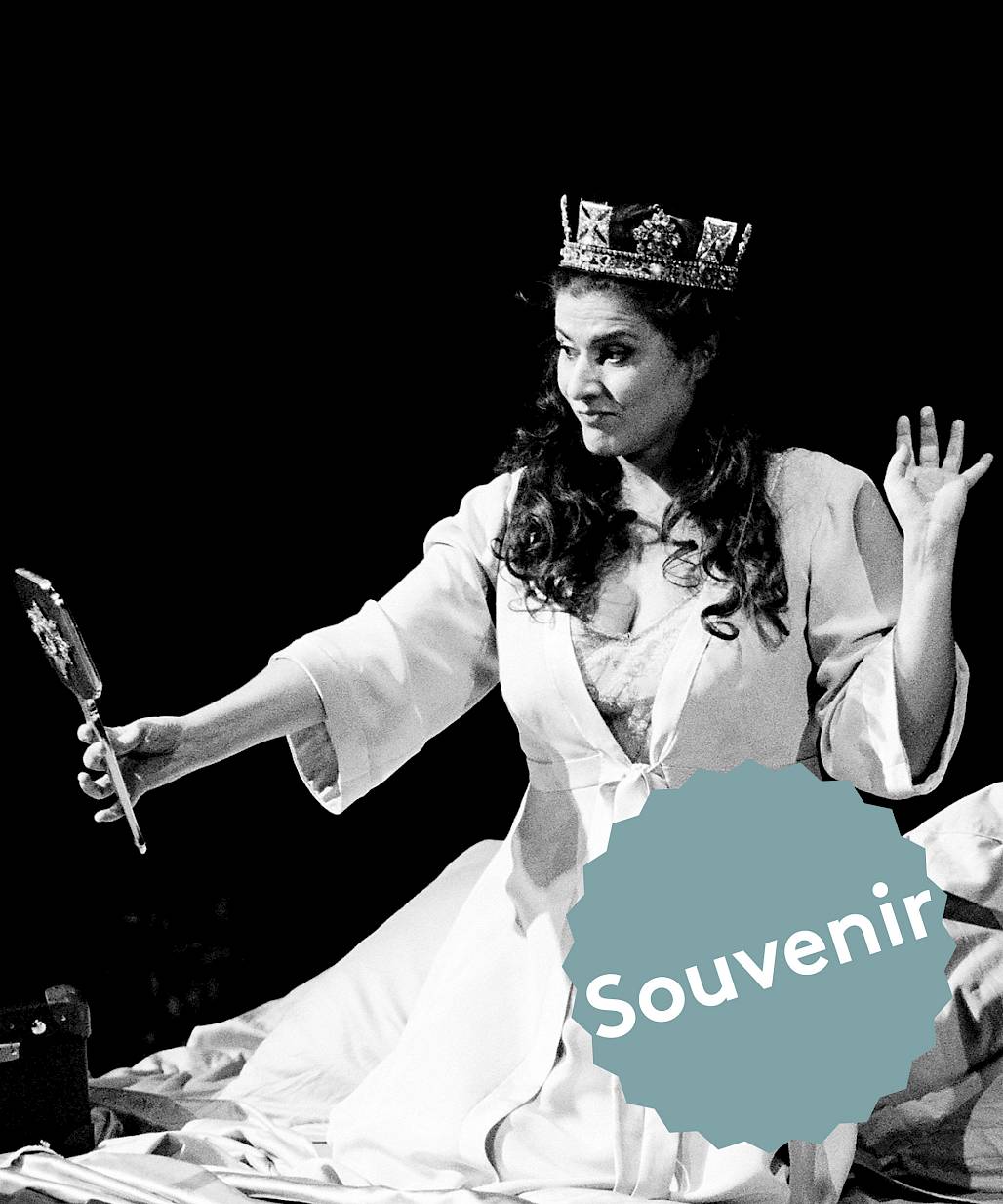