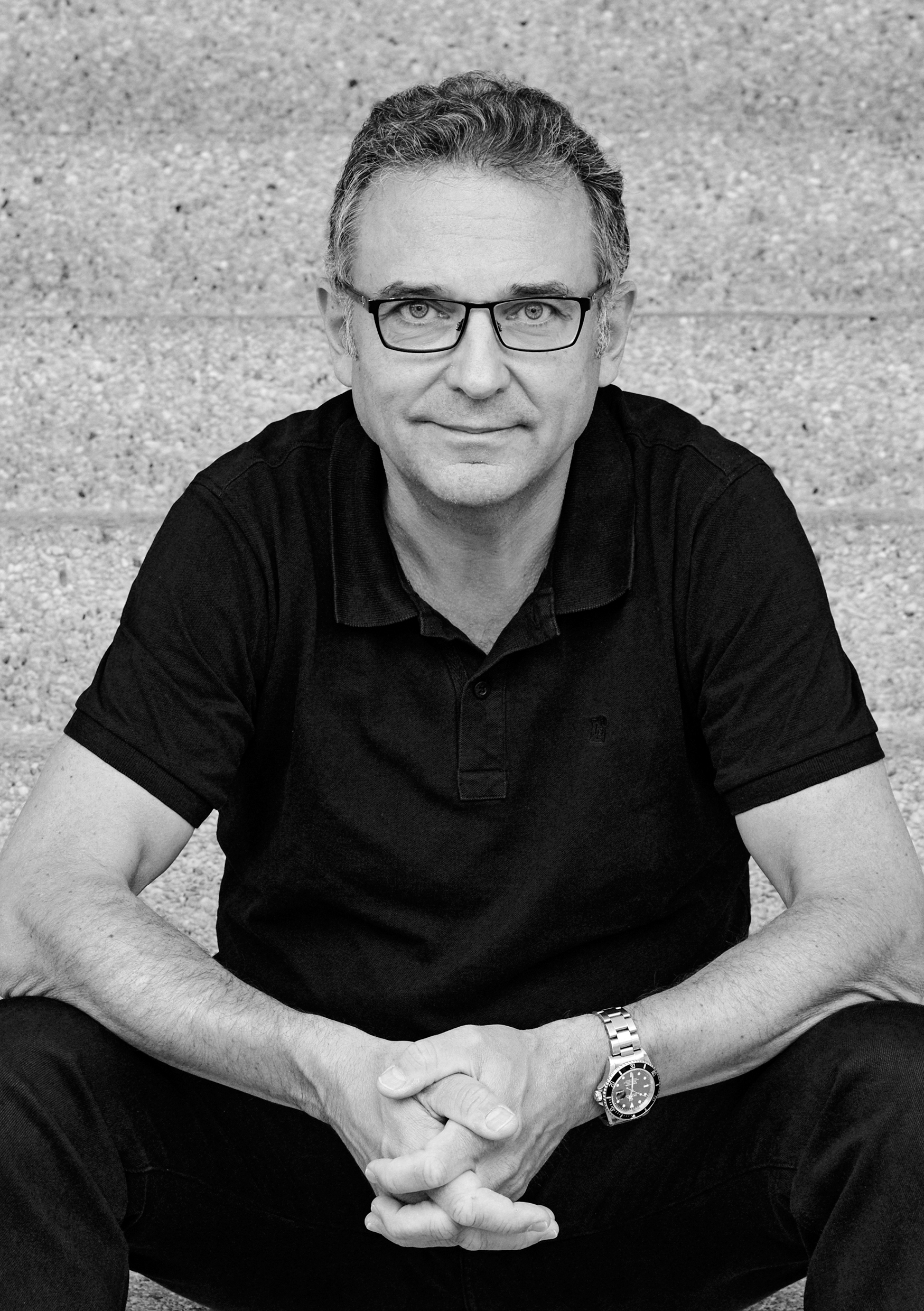 Andreas Homoki explains how it’s possible to bring grand opera to the stage despite distancing. END_OF_DOCUMENT_TOKEN_TO_BE_REPLACED

Many international houses have canceled their planned seasons through the end of the year, or discussed moving to smaller formats.
We’ve considered this too, naturally. «Boris Godunow» is our opening premiere for the coming season. Massive chorus, massive orchestra – the polar opposite of a small format. It became clear to us relatively quickly that there was no way to pull it off. We’d secured Michael Volle to sing the title role – he is one of the most sought-after singers in the world, and we’d engaged him years ago – and we didn’t want to just give that chance away. The first draft of the protection plan for the stage would have meant that we would have had a maximum of 18 musicians in the orchestra pit, a mini chorus (if we’d been able to have one at all), and an audience of 191 individuals. That was the low point. We had to find a way out of this dead-end, and we considered – and ultimately threw out – a number of possible solutions. One of them, for example, was to commission a version for a smaller orchestra. But we weren’t convinced of that plan’s artistic merits, and the production that would have come out of that plan wouldn’t have been one we could have had in our repertoire in the next few years. Then something struck us, a new idea. We would have to find a way to get large groups like the chorus and orchestra out of the house – that would be the only solution.

But how will that work?
We are going to convert the orchestral rehearsal room on the Kreuzplatz into a recording studio. The space is massive, and there we can be sure to maintain distancing regulations. And we’re going to invest in a broadcasting system. For performances in the Opernhaus, both the orchestra and the chorus will perform live, and both will be broadcast live, without a time delay, into the Opernhaus. The Bregenzer Festspiele has been doing this for years. This concept was a breakthrough for us. Because it means that we don’t have to artificially shrink things – but can instead make truly grand opera.

So what will the season look like starting in September 2020?
We can present our season as planned, without having to give up anything. This concept gives us, and our audiences, certainty that you won’t find anywhere else these days. We would be ready at any moment to resume normal operations. Depending on how the pandemic develops, the orchestra and chorus can move back into the Opernhaus from one day to the next, without the need to change the program.  Pieces can be rehearsed; artists will be on site. And the audience will get what they booked: Guests eager to experience «Boris Godunow» in all its glory will get just that. The protagonists on stage might have to keep little more distance from one another than usual, but that’s manageable.

What challenges are ahead?
The house’s limited space is an enormous challenge. The hall isn’t much of a problem, but the foyers, corridors, cloakrooms are. Guests can leave their coats at the coatcheck, or take them into the hall – there will be free seats available in the hall to put them. This will help avoid lines at the coat check. At first, refreshments at intermission won’t be possible. But the situation is still fluid. Things are similar backstage. The dressing rooms and makeup rooms were already too small before the coronavirus. We won’t be able to maintain current distancing regulations in them. We will consider temporary structures on the roof of the Bernhard Theater as a way of temporarily solving shortages of space.

Are there really not going to be any changes?
A few small changes are necessary. Because of distancing regulations, set changes will require a bit more time, which means that – as of today – the usual two performances on Sundays won’t be possible.  Some dates will have to be canceled. There will be one change regarding the ballet premieres: Instead of «Peer Gynt» we will present «Walking Mad» in May 2021, which was canceled this season due to the coronavirus.
And we were meant to have the revival of Verdi’s «I vespri siciliani» in September – but the premiere wasn’t able to happen, and so we don’t have this production. But the singers will be here, and we will present a Verdi Gala instead. In addition, we will be able to resume rehearsals for the delayed production of «Csárdásfürstin» in the current season, and then present the operetta’s premiere in September. With all this in mind, things are looking good.

Here you find all adjustments to the program for the 2020/21 season.

17 new productions, 18 revivals as well as numerous concerts and events await you in the new season!

Advanced ticket sales for the 20/21 season

In order to react quickly and flexibly to new regulations and recommendations of the BAG, new advanced ticket sales dates apply. You can find an overview of these here.

The four famous concerts of Antonio Vivaldi and Giuseppe Verdi's ballet music with Riccardo Minasi as brilliant soloist and the Orchestra La Scintilla on original instruments!

Don't miss out on anything!