In this four-part evening entitled Bella Figura, Zurich Ballet will pay homage to Jiří Kylián, one of the international dance scene’s legendary personalities. For three decades, he shaped the artistic profile of the Nederlands Dans Theater, which evolved into one of the world’s best contemporary ballet companies under his aegis. The Prague native celebrated his 70th birthday in 2017.

What Kylián’s choreographies all have in common is their painful beauty and a lightness of movement paired with profound musicality, expressive emotionalism and poignant introspection. Having repeatedly staged individual choreographies by Kylián in recent years, Zurich Ballet will now present an exclusive, representative cross-section of his pioneering dance works during this new evening.

In Bella Figura (1995), Kylián embarks on a fascinating journey through time and thought, during which he once again explores the fundamental question of human existence and seeks to overcome the entrenched boundaries between illusion and reality. To the strains of both old and new music – Vivaldi, Pergolesi, Lucas Foss – the piece performs a breath-taking “balancing act on an umbilical cord.”

Stepping Stones, premièred by Stuttgart Ballet in 1989, is also one of the choreographies Kylián created after an extended sojourn in Australia. To music by John Cage and Anton Webern, he outlines his vision of a global dance culture.

Sweet Dreams (1990), set to music from Anton Webern’s Sechs Stücke für Orchester (Six Pieces for Orchestra) op. 6, will also be performed in Zurich for the first time. Tracing the footsteps of Franz Kafka and the Belgian painter René Magritte, Kylián constructs a world full of absurd severity and beauty in this choreography. In Sechs Tänze (Six Dances, 1986), set to music by Wolfgang Amadeus Mozart, Kylián creates a powerful, ambiguous and associative jumble of classical set pieces, thus unleashing a humorously frivolous “war of the sexes.” 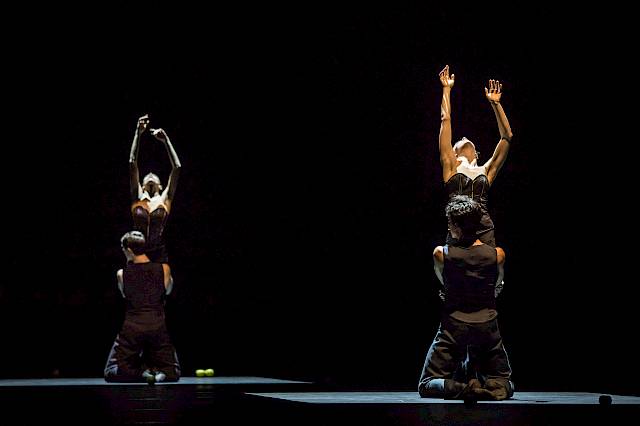 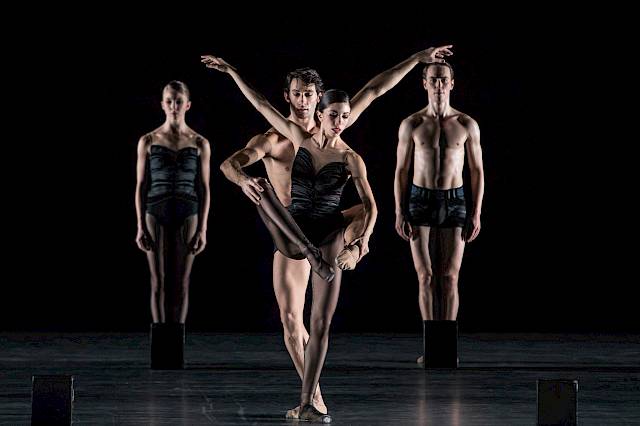 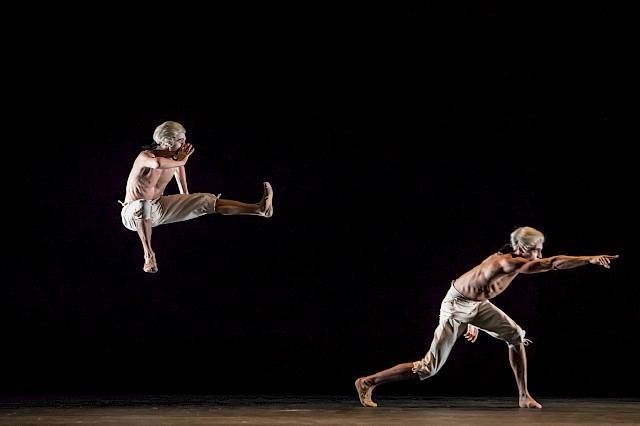 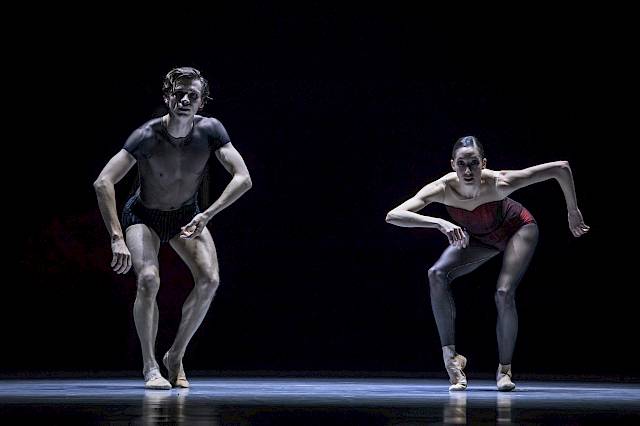 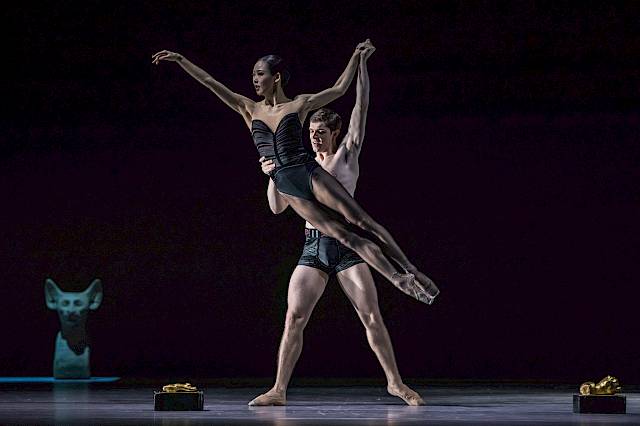 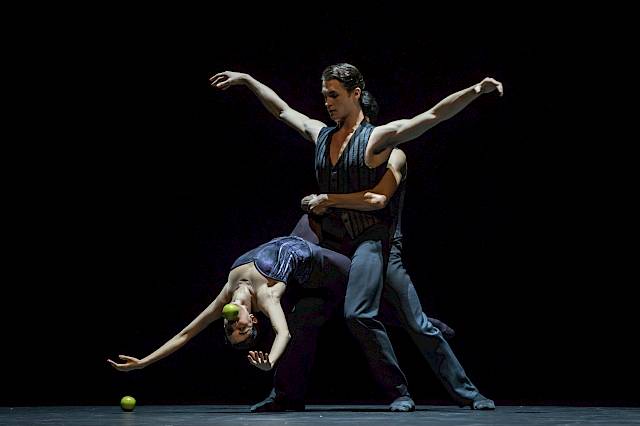 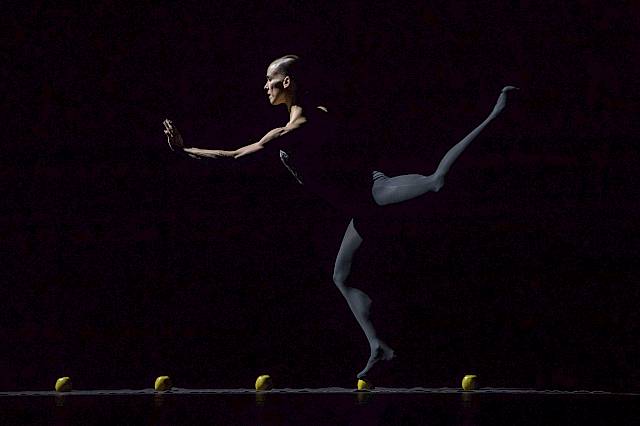 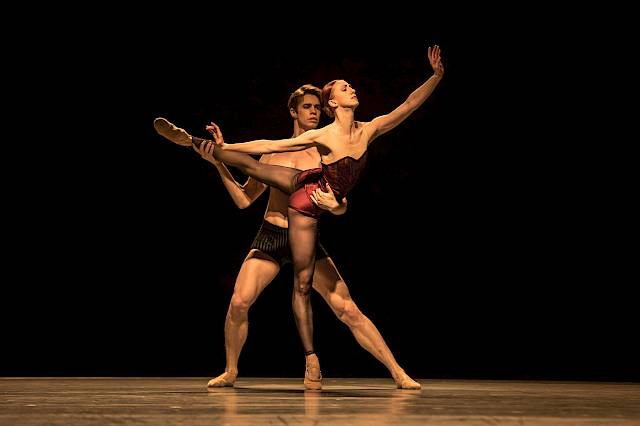 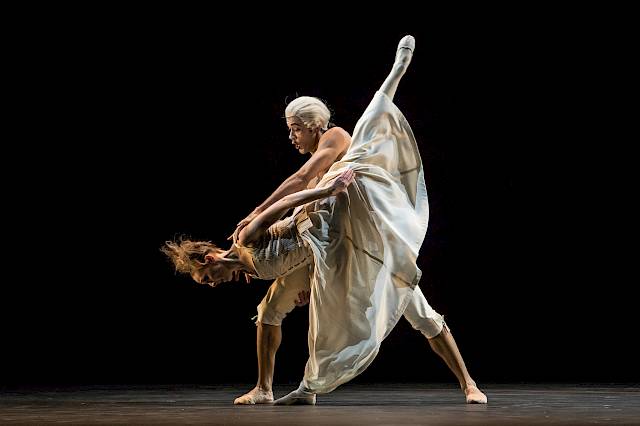 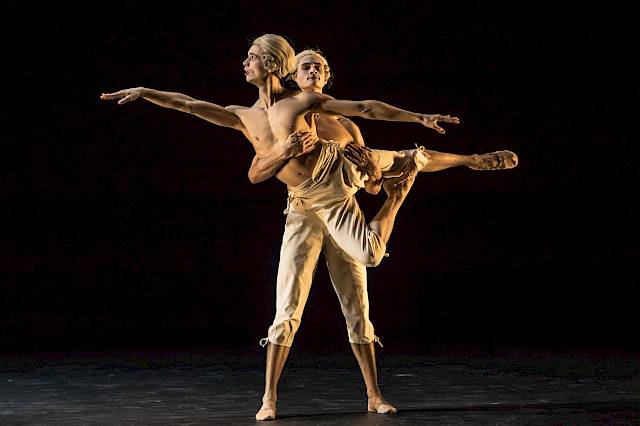 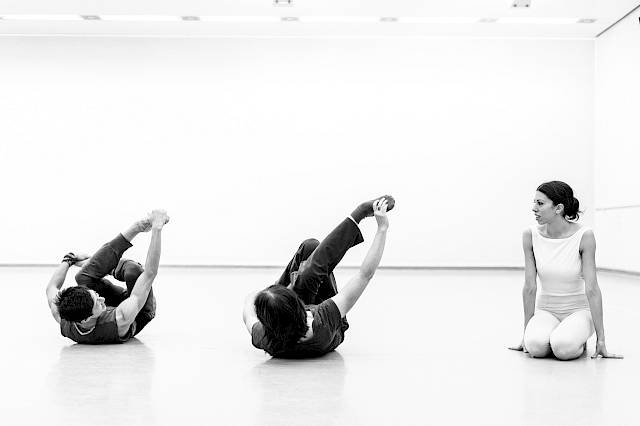 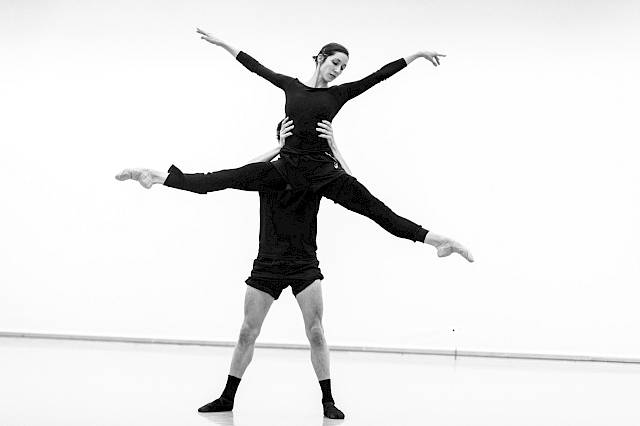 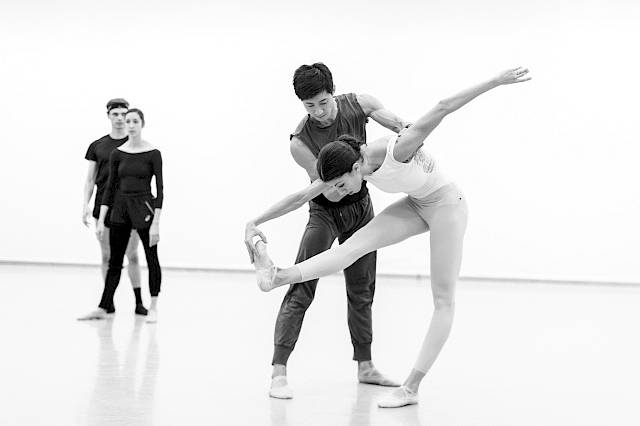 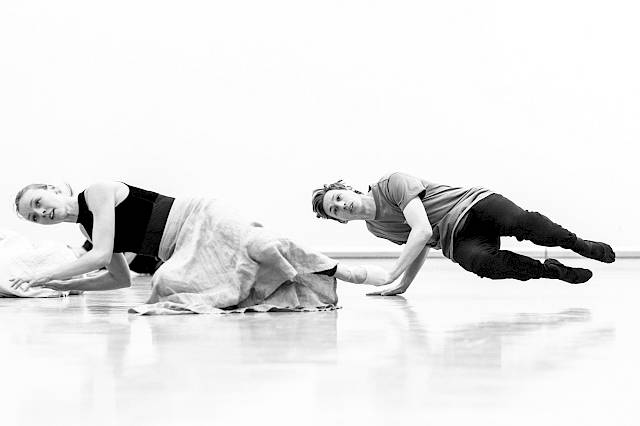 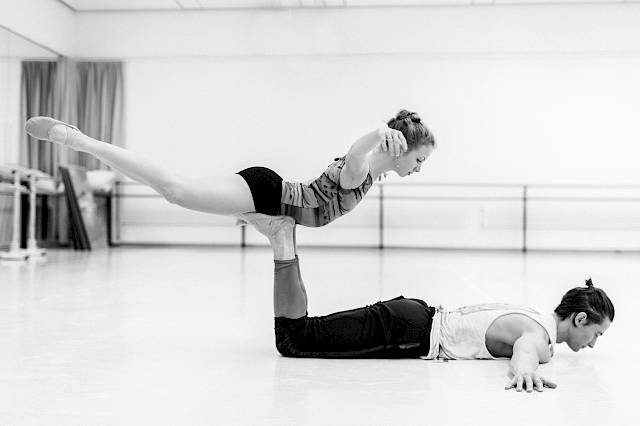 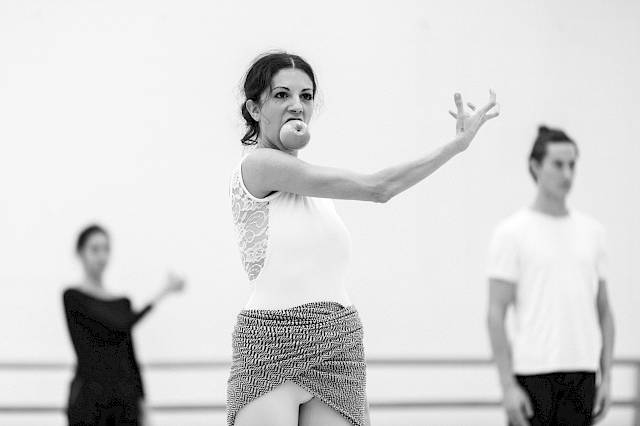 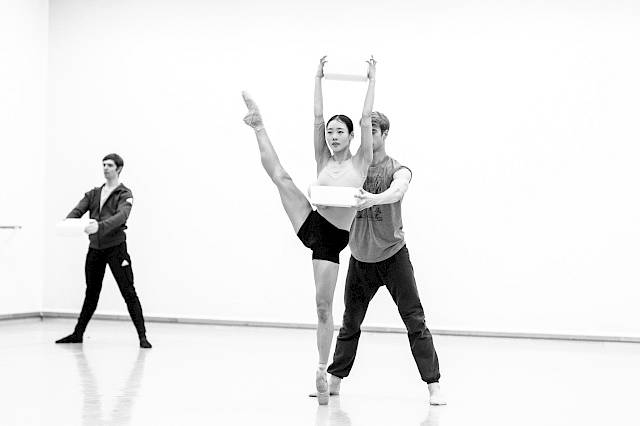 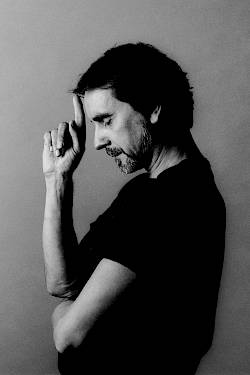 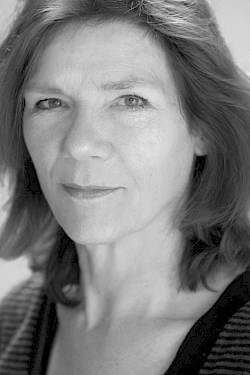 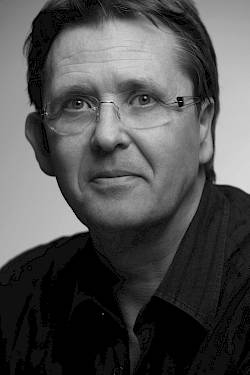