One of the greatest musical creations of Russian composer Nikolai Rimsky-Korsakov is undoubtedly his Scheherazade symphonic suite. The work, which is based on the famous tales of Princess Scheherazade of the Arabian Nights, has now been interpreted by the Philharmonia Zurich with its general music director Fabio Luisi at the rostrum. And one of its Zurich Opera House performances –with the ensemble “in top form”, to quote the Neue Zürcher Zeitung – has now been committed to CD. “Concertmaster Bartlomiej Niziol, who, with his solo violin, embodies the gure of Scheherazade as she tells her life story, plays his prominent part with impeccable intonation and great creative freedom; and Fabio Luisi conducts with a keenly emotional air and, with deftly-varied drive and restraint, brings the whole tale to outstanding dramatic life.” 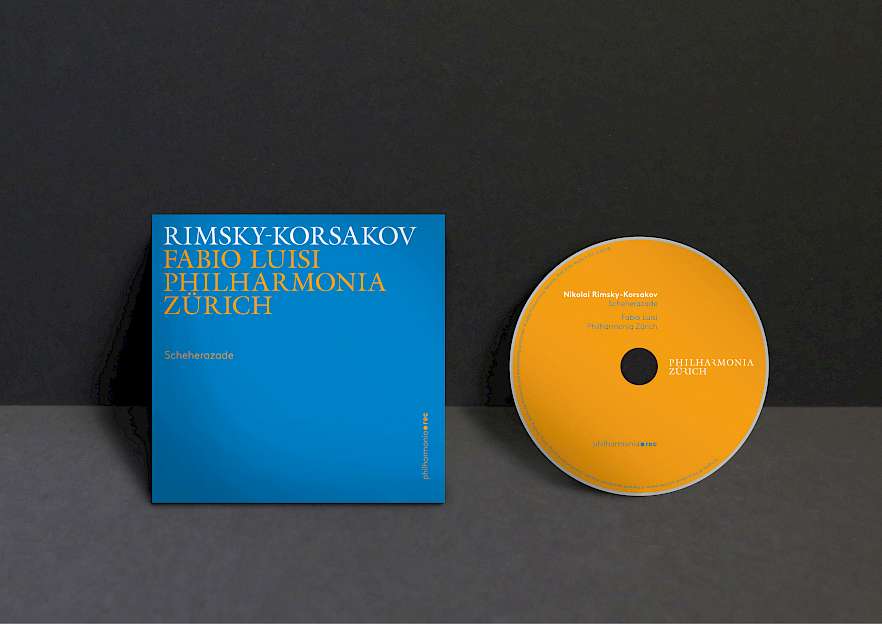