Large-scale co-production by the Ballett and Oper Zurich 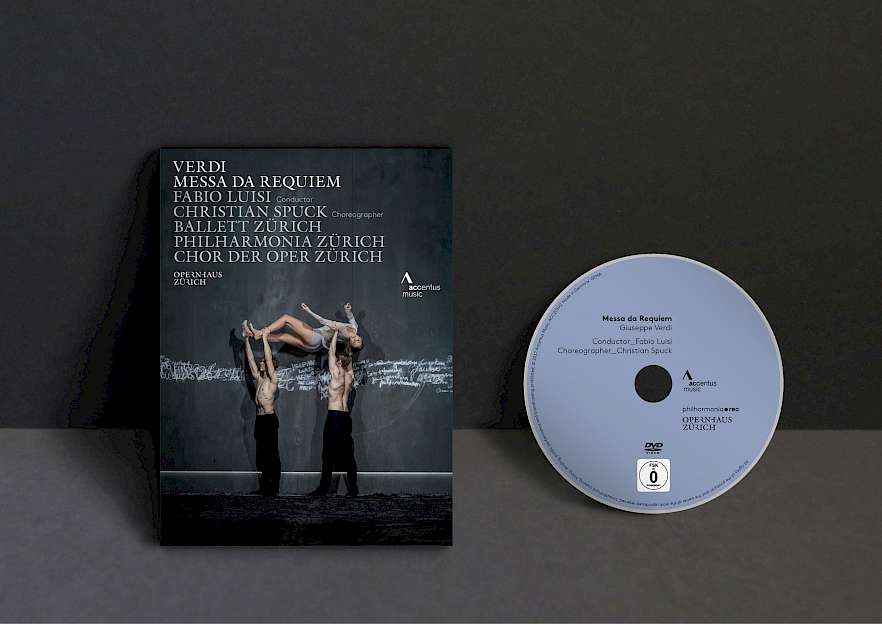