Choreographies by Crystal Pite and Marco Goecke, Premiere subscription B

Choreographies by Crystal Pite and Marco Goecke, Friday subscription A

Choreographies by Crystal Pite and Marco Goecke, Thursday subscription B

Crystal Pite is one of the most sought-after choreographers of our time. She leads her own company, called «Kidd Pivot», in Vancouver, British Columbia (Canada), and is a regular guest at the greatest companies of the world. Her Angels’ Atlas, which celebrated its world premiere in 2020 with the National Ballet of Canada, was created as a co-production with the Ballett Zürich – and is on its way to the city on the Limmat for its European premiere. In her work, Crystal Pite explores the connection between light and dance: both choreography and the movement of light are mercurial and fleeting, but, according to the choreographer, «through dance, we can counter our own transience». For Angels’ Atlas in Zurich, Jay Gower Taylor and Tom Visser developed a sophisticated system for manipulating reflected light. With it, they create complex, picture-like images on a projection surface, creating a striking illusion of both depth and naturalness in the process.

This three-part performance begins with Crystal Pite’s acclaimed piece Emergence, which premiered in Zurich in 2018.  In the process of creating the work, Pite took inspiration from the communal behavior of bees, using their swarm intelligence as a model for creativity for a ballet company. It truly seems as though the dancers of Ballett Zürich have become an animal colony as they perform a work that is overwhelming in its collective force.

The Swiss premiere of a new work by Marco Goecke promises an exciting contrast to Crystal Pite’s work. Using classical ballet as a foundation, the German choreographer has developed an unmistakable language of movement that – in its amalgamation of nervousness and frenzy – repeatedly makes one aware of the nightmarish nature of dance. Goecke recently caused a sensation in Zurich with his ballet Nijinski. Prior to taking over as Ballet Director in Hanover, he closed out his tenure as House Choreographer in Stuttgart in 2018 with Almost Blue. Set to emotion-laden songs by blues and gospel legend Etta James, and pieces by the American band «Antony and the Johnsons», the ballet explores aspects of change and impermanence. 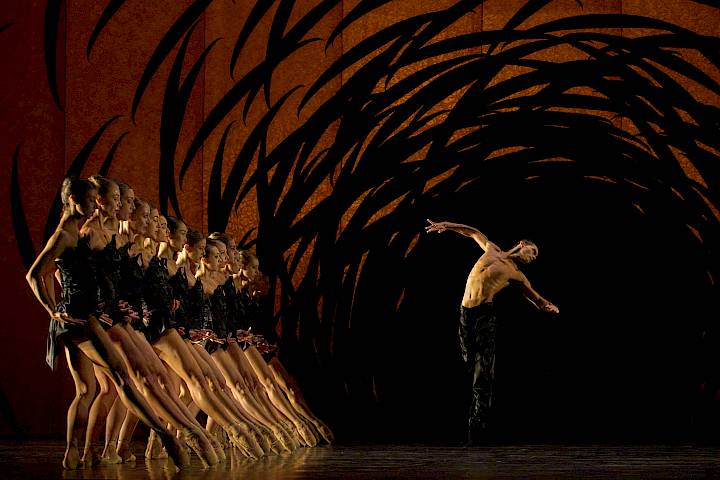 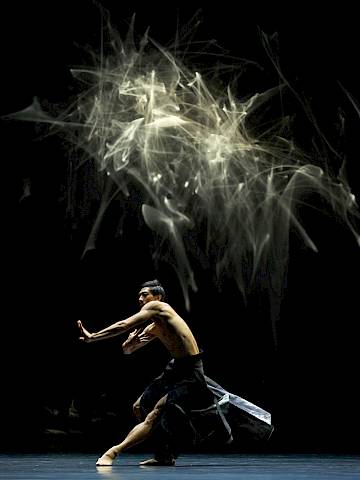 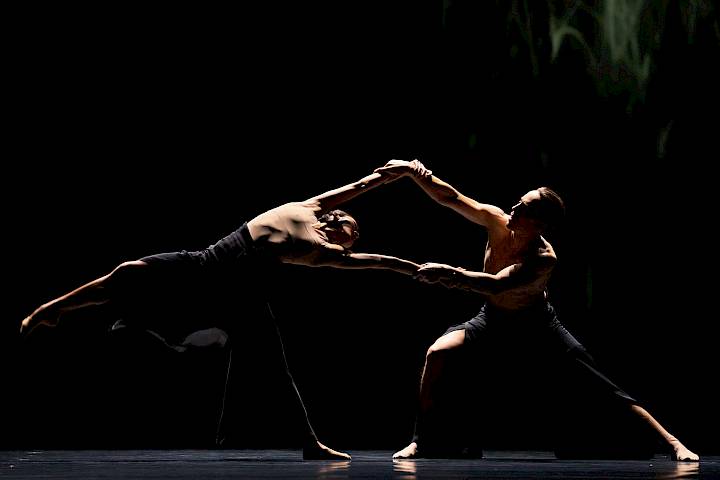 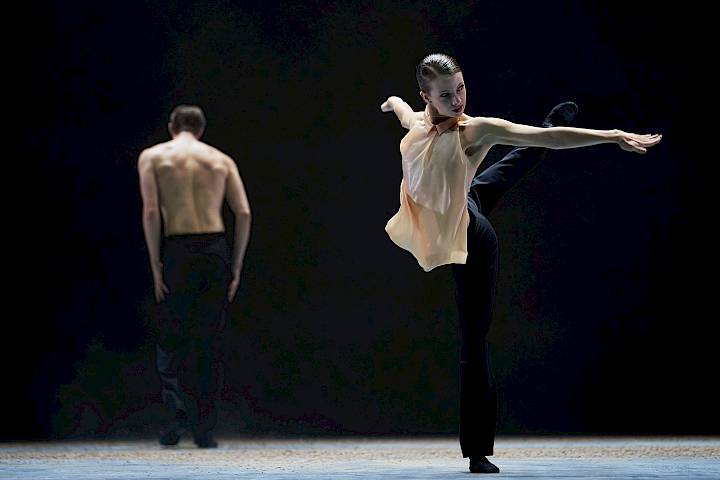 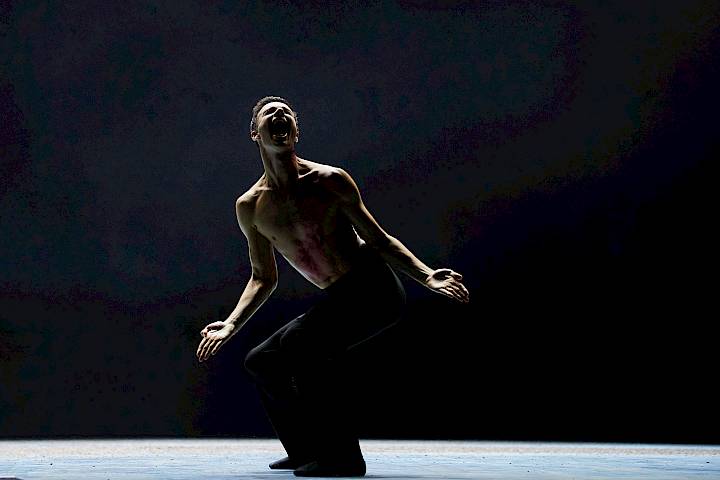 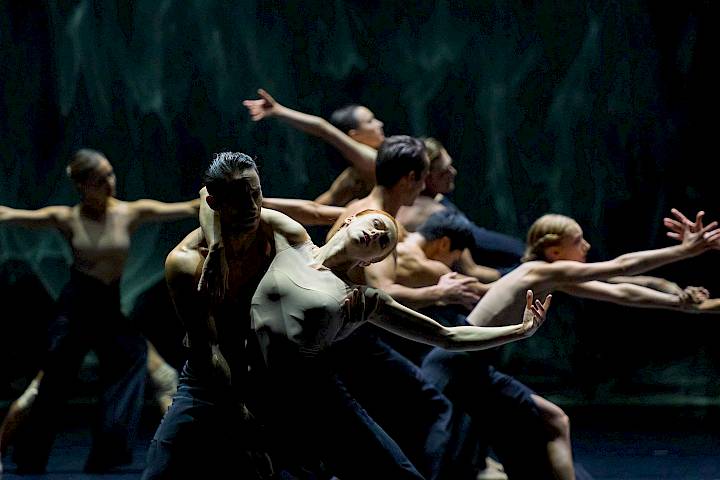 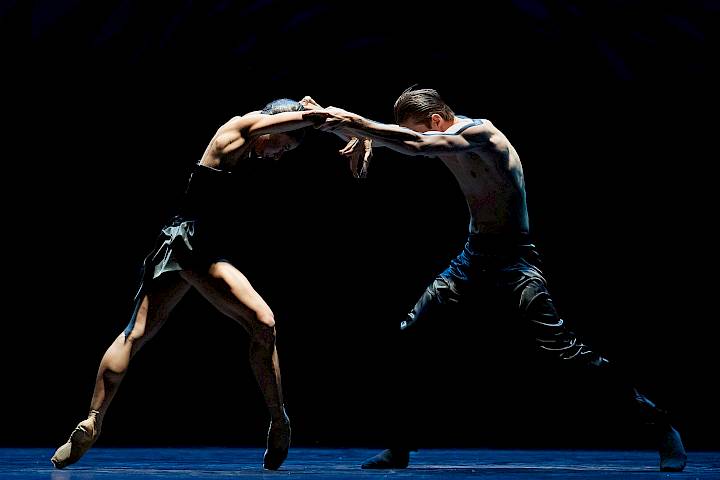 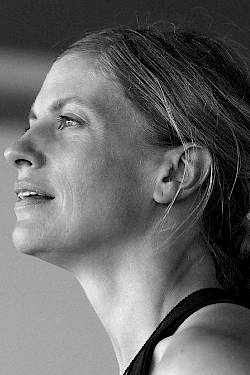 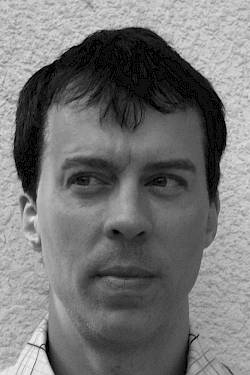 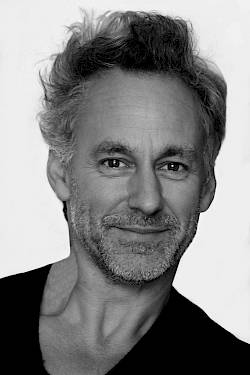 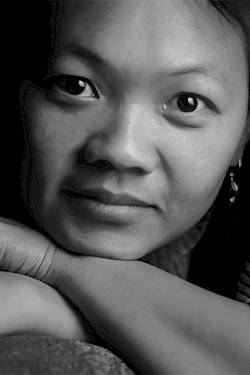 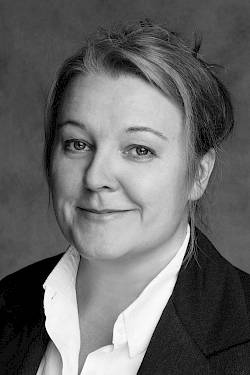 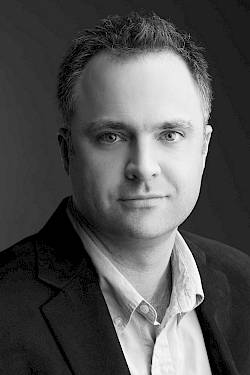 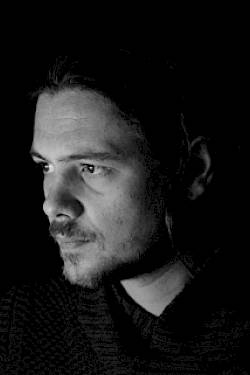 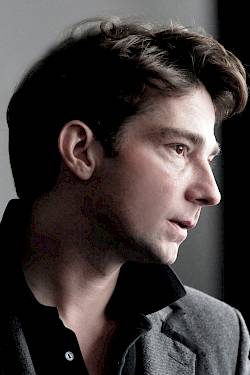 Due to the current situation, all events of the Opernhaus can only be attended tested, vaccinated or recovered. Further information can be found here:
Protective measures