Last season, Ballett Zürich celebrated William Forsythe’s 70th birthday with the highly acclaimed three-part ballet evening «Forsythe», that now returns to the programme. The legendary choreographer is treasured all over the world as one of the most creative and intelligent innovators of the dance tradition. As long ago as the 1970s, Forsythe revolutionised dance with an unexpected development of academic ballet by completely liberating the human body from the traditional formulae of classical ballet. He enriched the vocabulary of dance with forms that had hitherto been considered incorrect. Movements were fascinatingly distorted, twisted, dismantled and – reassembled – set in a new space. The Ballett Zürich continues its intensive exploration of William Forsythe’s work and celebrates the American choreographer with a homage consisting of three pioneering pieces.

The Second Detail, created for the National Ballet of Canada in 1991, entered the repertoire of many classical companies as one of Forsythe’s early works. An analytical experiment with the geometry of classical dance, which takes the protagonists to the limits of their sense of balance and agility, unfurls against a pulsating, electronic soundscape by Thom Willems.

In the minimalist Approximate Sonata of 1996, Forsythe uses four couples to question the validity of the classical pas de deux. Ballett Zürich will be performing the piece in the new version created by Forsythe for the Ballet of the Opéra de Paris in 2016.

One Flat Thing, reproduced – premièred with Ballett Frankfurt in 2000 – is the final piece in this three-part ballet evening, and adds another facet to the spectrum of Forsythe’s ballet research: inspired by books on expeditions to the South Pole, Forsythe develops an increasingly compact choreography that reaches its climax in the apparent chaos of bodies amidst 20 initially perfectly arranged tables. The choreographer compares these tables with ice – smooth and unpredictably dangerous. Again set to music by Thom Willems, One Flat Thing, reproduced is a breath-taking choreography of pulsation and oblivion. 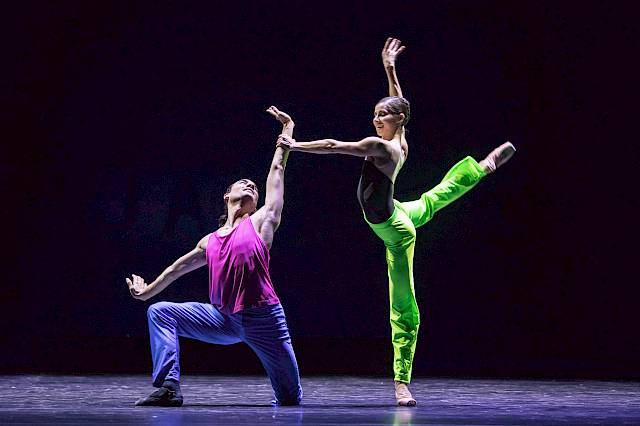 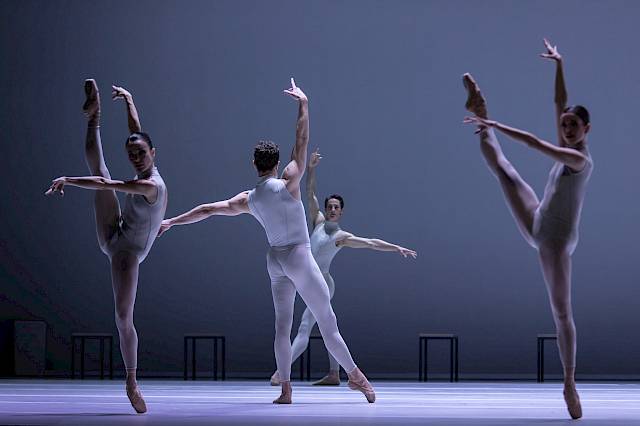 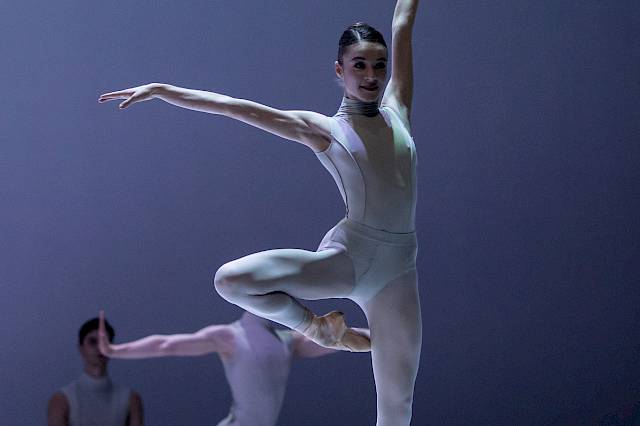 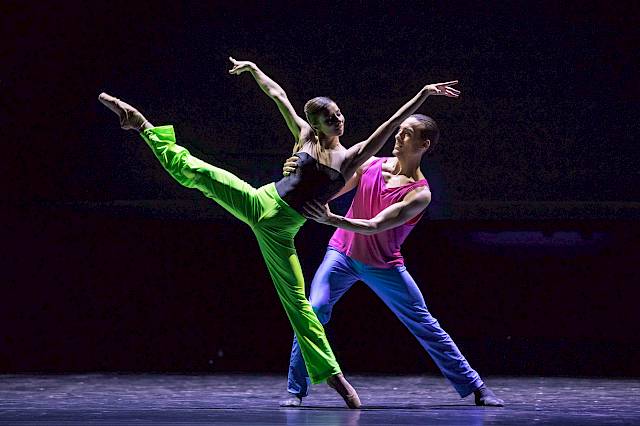 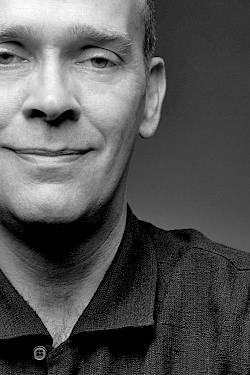 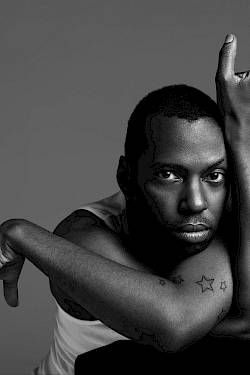