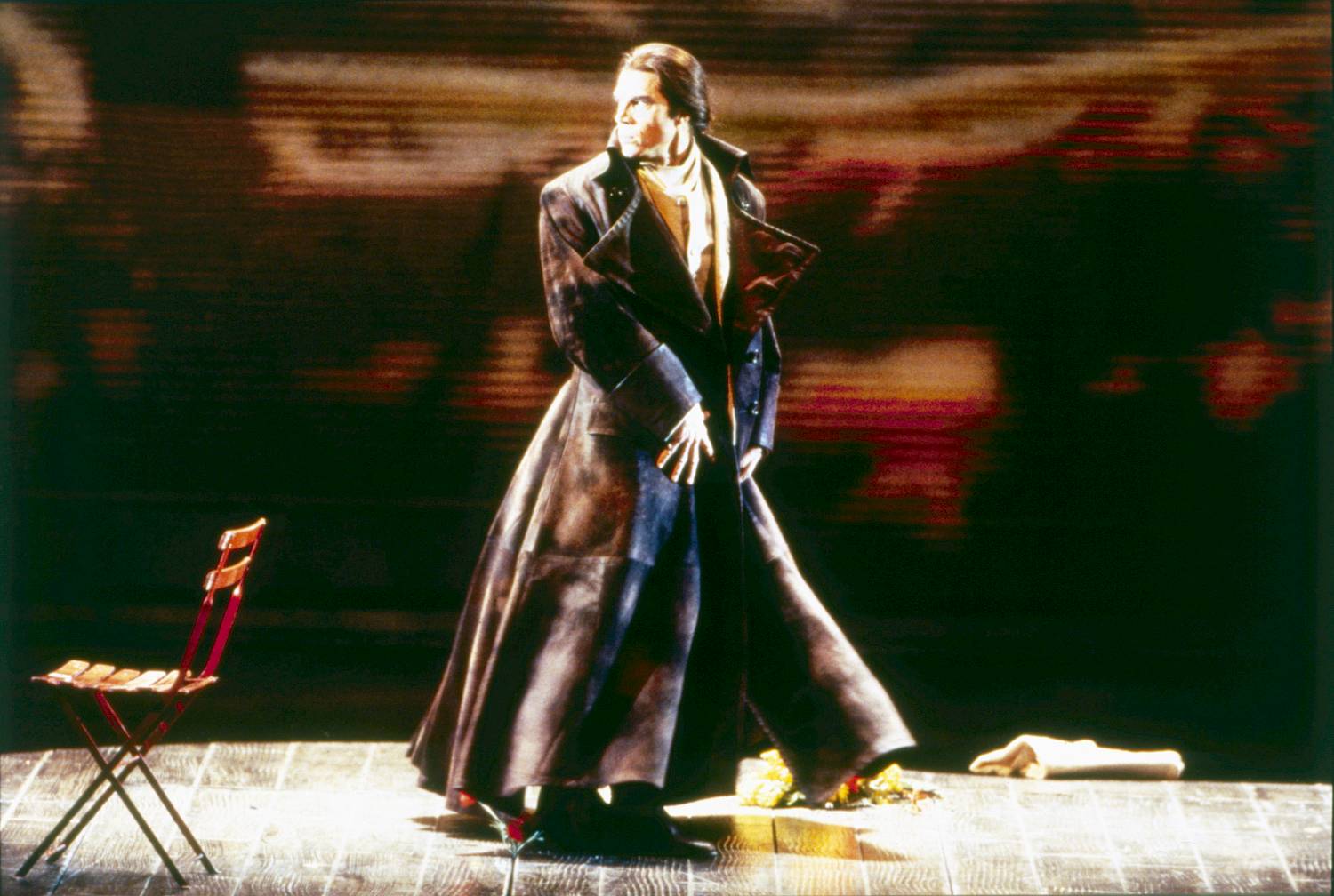 Video on Demand of the recording of «Don Giovanni» from 2001 will be available here free of charge until Sunday, March 21, 2021 at midnight.

You can enjoy the streaming of Don Giovanni free of charge. If you would like to express your joy and attachment with a donation, you are welcome to do so here. Thank you very much! 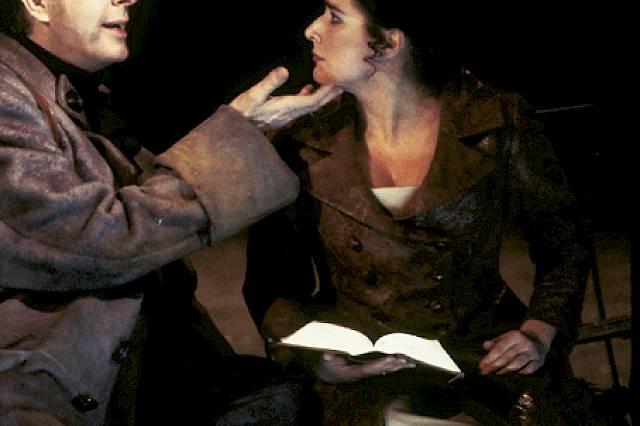 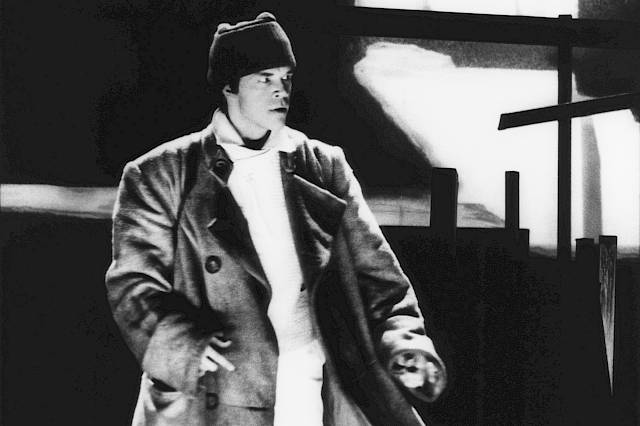 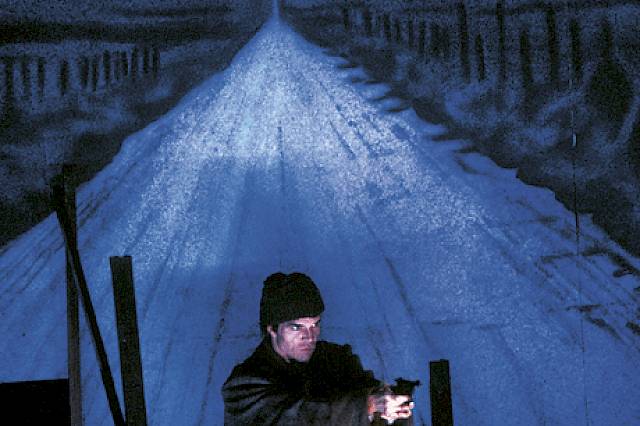 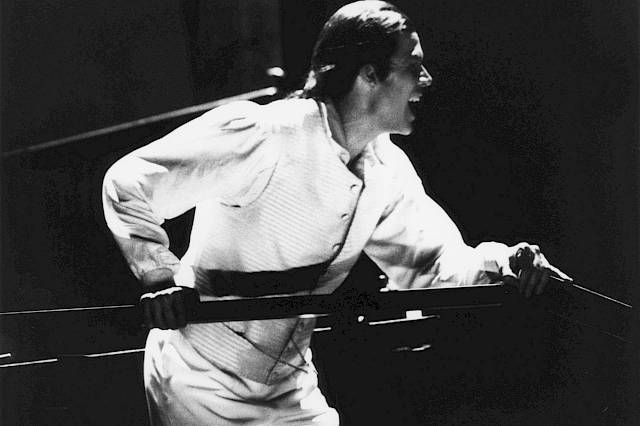 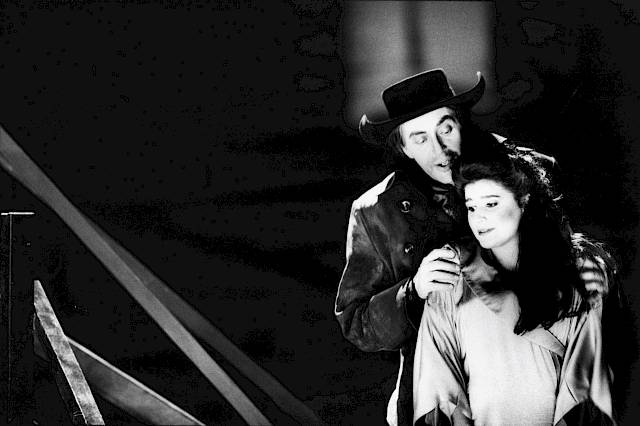 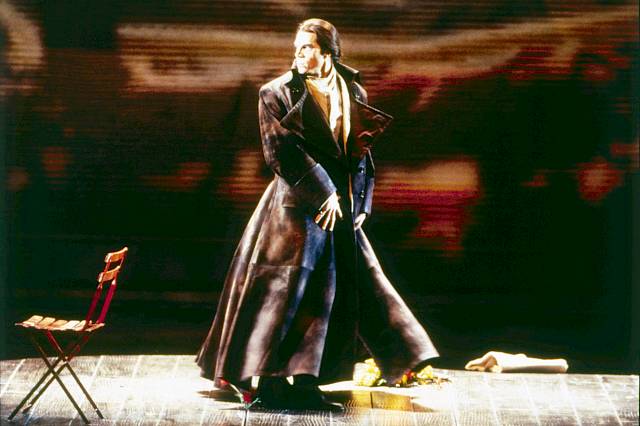 «Mozart was an important milestone in Cecilia Bartoli’s career. She has always dazzled in Mozart roles on the stage of the Opernhaus Zürich.»

Nikolaus Harnoncourt had a particularly intimate relationship with Mozart’s operas. The composer’s Don Giovanni, at once so perfect and so enigmatic, demands that, «you simply have to craft multiple versions, in order to approach the work from its many different sides». And that’s exactly what Harnoncourt did in Zurich. Twelve years after his first Don Giovanni with Jean-Pierre Ponnelle in 1987, Harnoncourt – known as a meticulous Mozart researcher – musically directed another production of the opera at the Opernhaus Zürich. This attempt afforded everyone, especially the orchestra, a rare chance to intensely engage with the opera.

For this, his second Mozart/Da Ponte cycle, Harnoncourt had a perfectly coordinated, world-class ensemble at his disposal. Cecilia Bartoli gave a brilliant and emotionally-charged debut in the role of the outwardly powerful but secretly fragile Donna Elvira. Making an especially noteworthy appearance is bass László Polgár, who was closely associated with the Opernhaus for many years. He makes his appearance here as Leporello, one of his celebrated roles. Bowing in the title role is Rodney Gilfrey, one of the greatest Don Giovanni interpreters of his time. He is both vocally and dramatically ideal in the role of the seducer.

Director Jürgen Flimm set his version of Mozart’s Don Giovanni exclusively at night. Flimm’s interpretation of the titular character – who makes his first appearance as an aggressive seducer – is persistently cloaked by darkness, so that he may live out his fantasies. His urge to conquer leads him from the married Donna Anna (Isabel Rey), to the peasant girl Zerlina (Liliana Nikiteanu) and to Elivira’s maidservant, and finally to an anonymous girl. As he moves from one to the next, his methods become increasingly brutal. Only his mysterious encounter with the Commendatore (Matti Salminen) allows Giovanni’s spiraling downfall to meet an unexpected end.