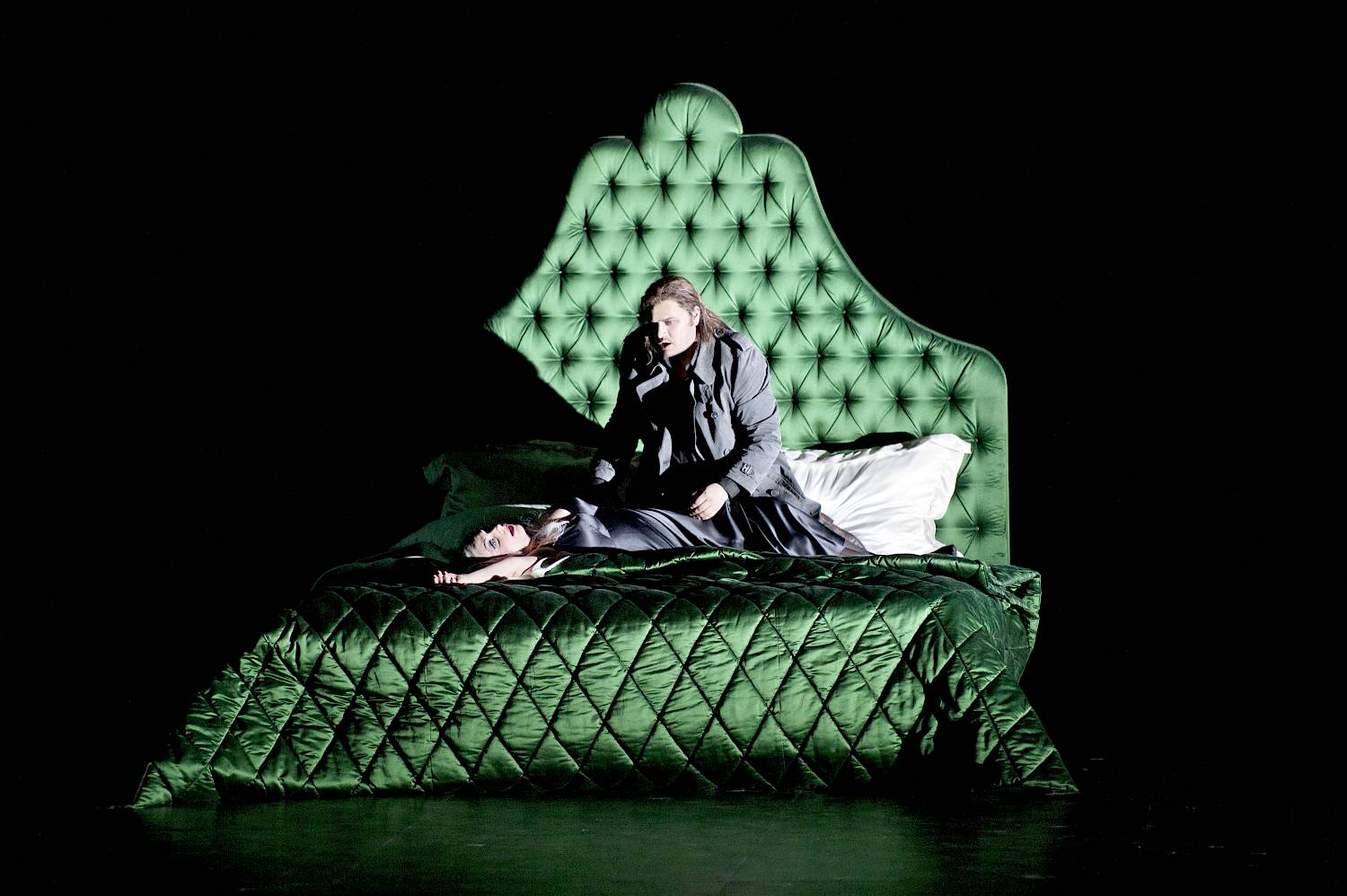 The German officer Hermann is an outsider in St. Petersburg society: he has no money. That is also the reason why Lisa, in whom he has fallen passionately in love, is unattainable for him. Granddaughter of an enormously rich countess, Lisa is engaged to Prince Jeletzky. By coincidence, Hermann learns that the Countess is keeping a secret: she knows which three cards can ensure a win that would give Hermann a new life. From now on, gambling becomes an obsession for Hermann, as a result of which he loses not only Lisa, but ultimately also his own life. “Never before has one of my characters made me weep so passionately,” wrote Tchaikovsky while he was writing the opera; the composer identified with Hermann, emotionally torn and almost insane, more than with any other of his protagonists. Director Robert Carsen tells the story entirely from the perspective of Hermann, who lives through events once again shortly before his death. Oksana Dyka and Eduard Martynyuk gave their Zurich debuts as Lisa and Hermann, respectively. Doris Soffel appeared in the role of the Countess. Musical direction for the performance was in the hands of conductor Stanislav Kochanovsky, who most recently headed Tchaikovsky’s «Jewgeni Onegin» in Zurich. 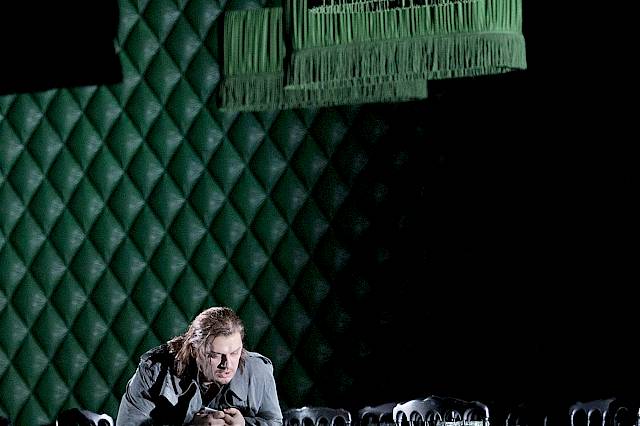 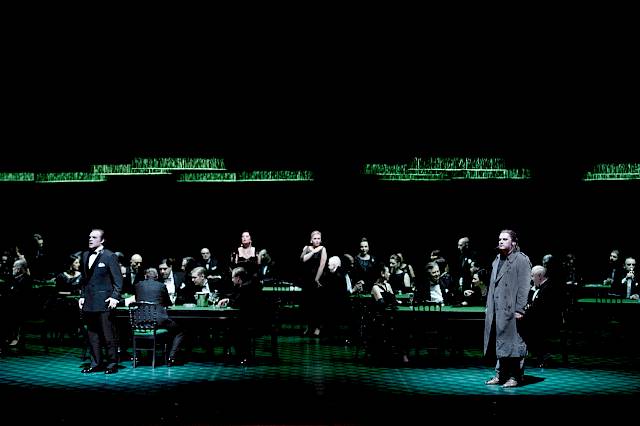 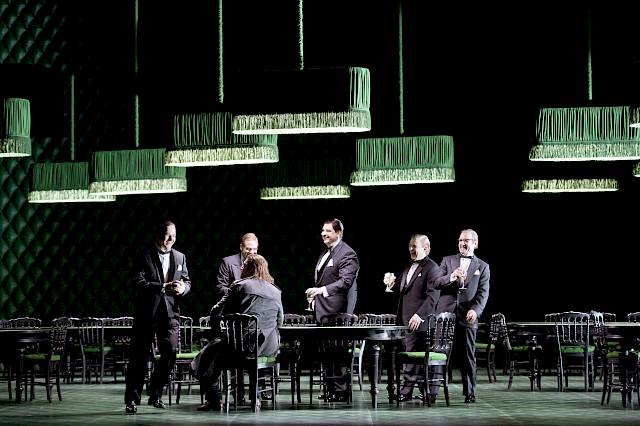 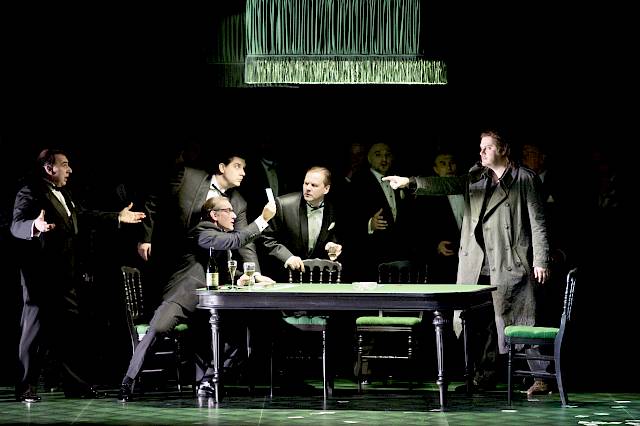 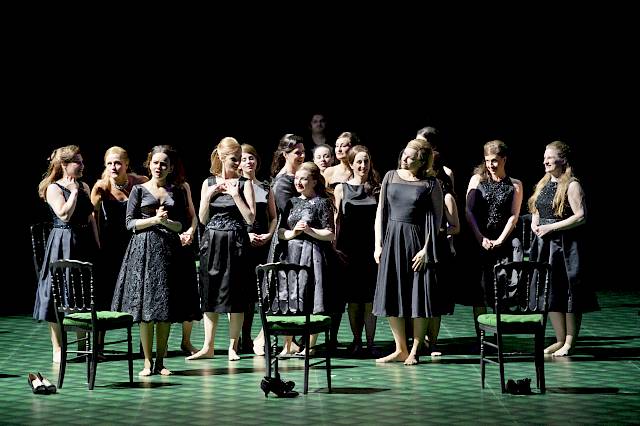 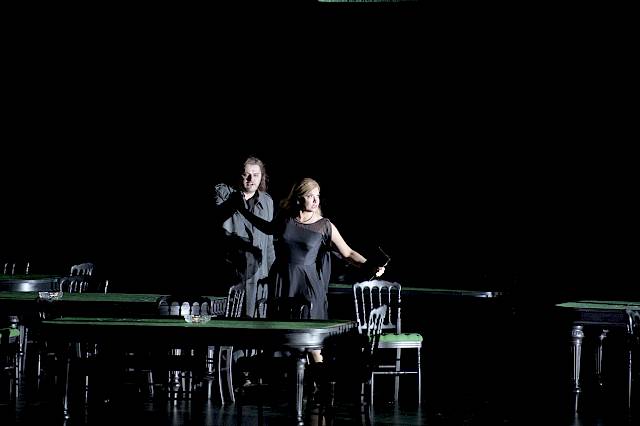 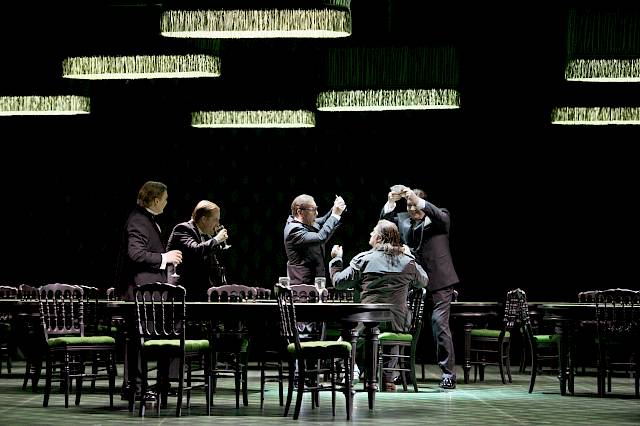 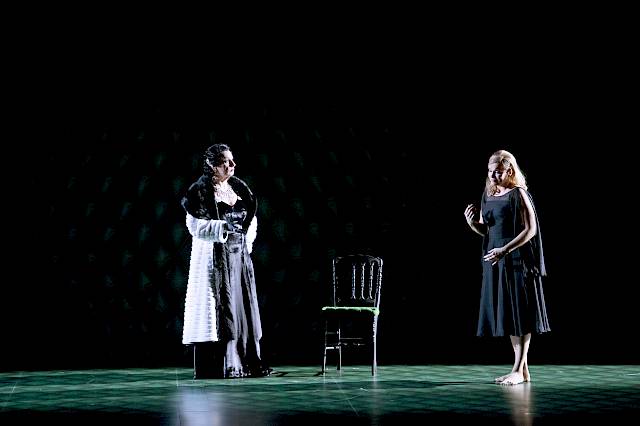 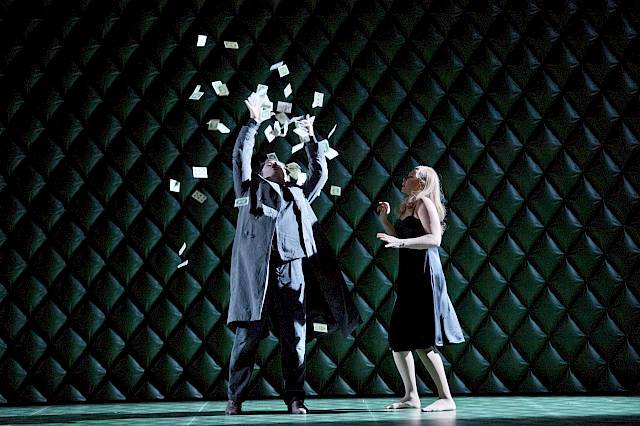 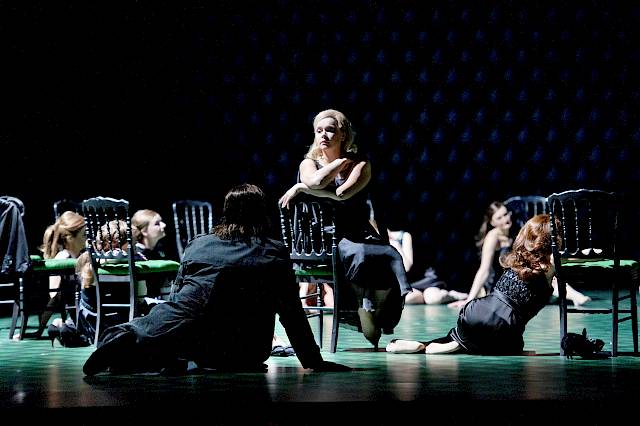 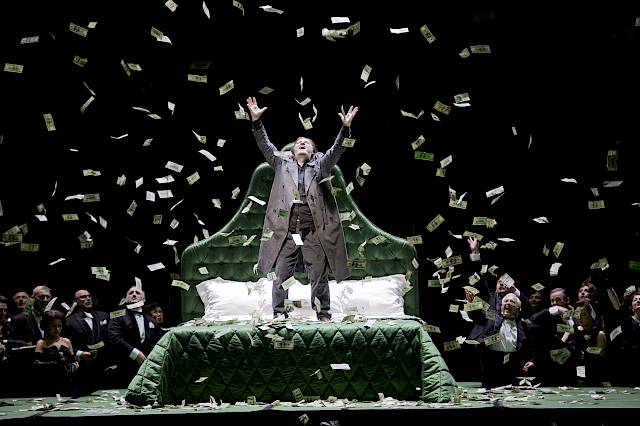 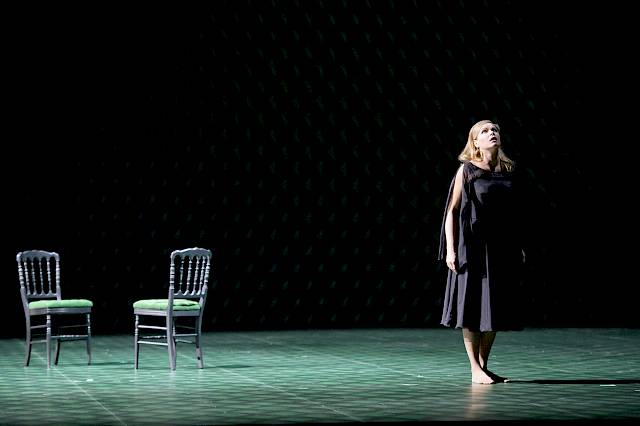 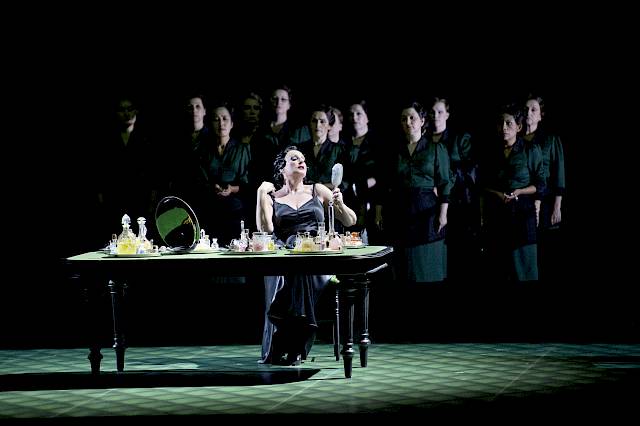 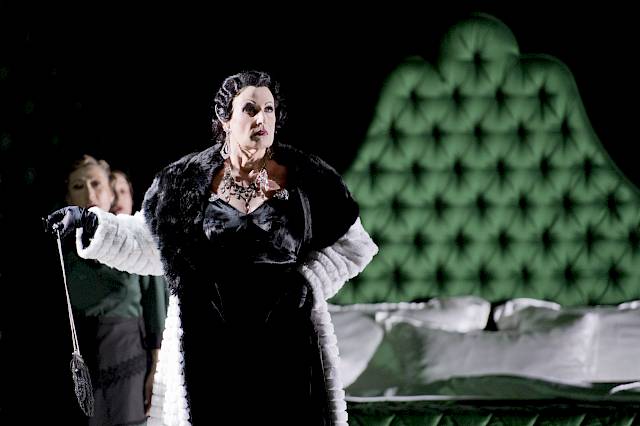 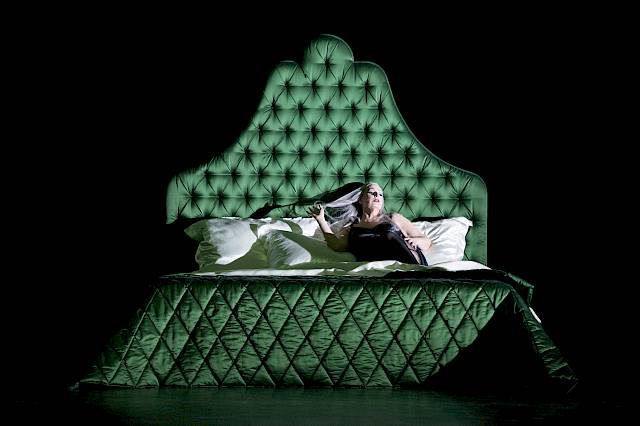 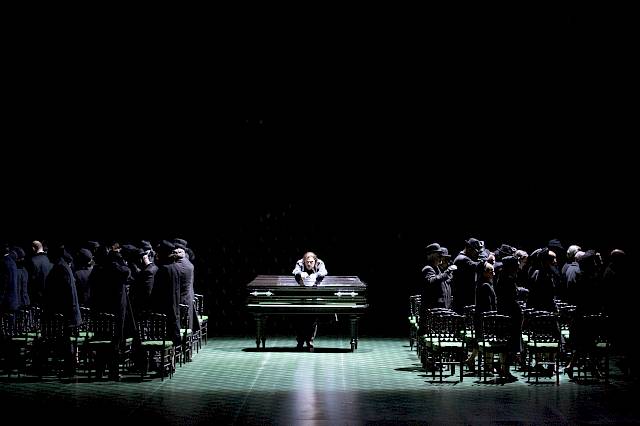 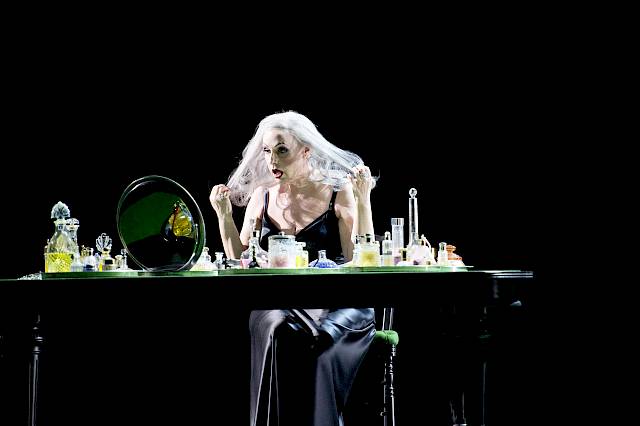 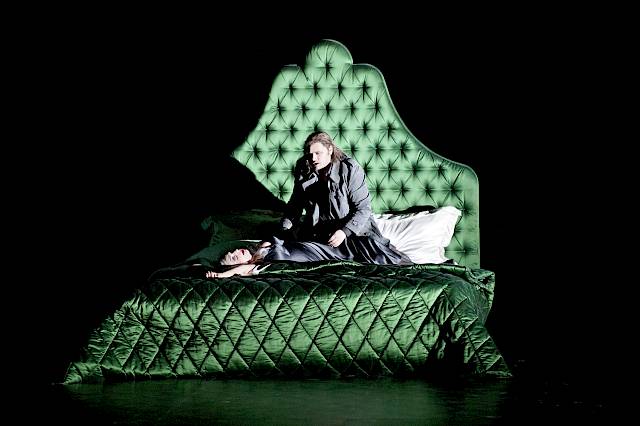 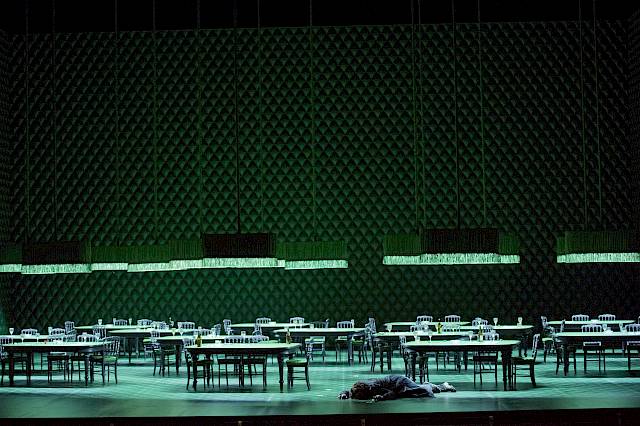 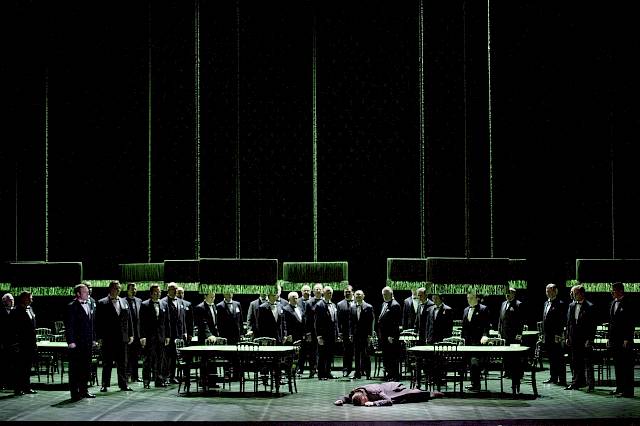 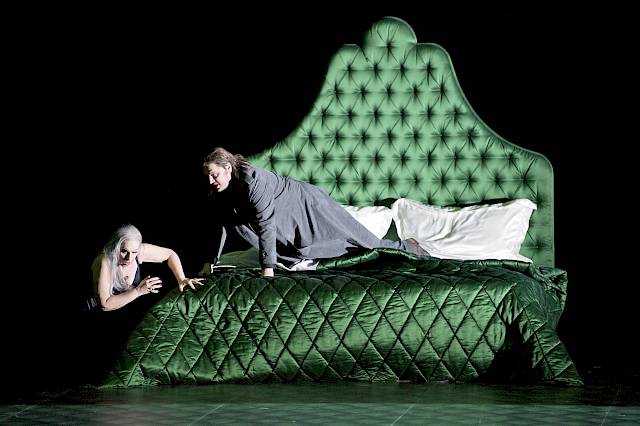 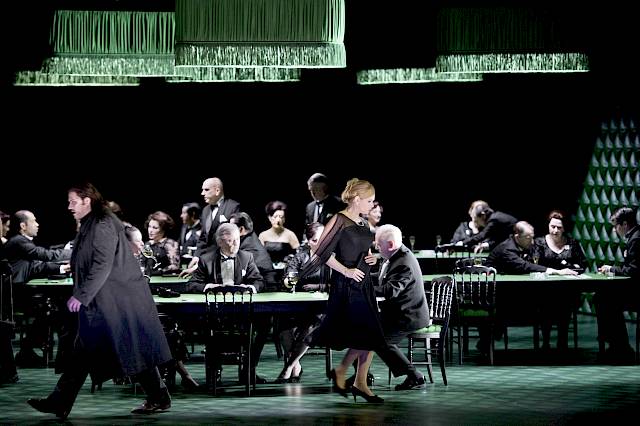 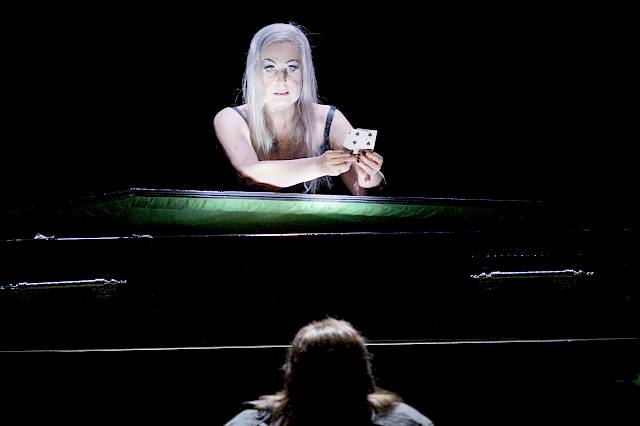