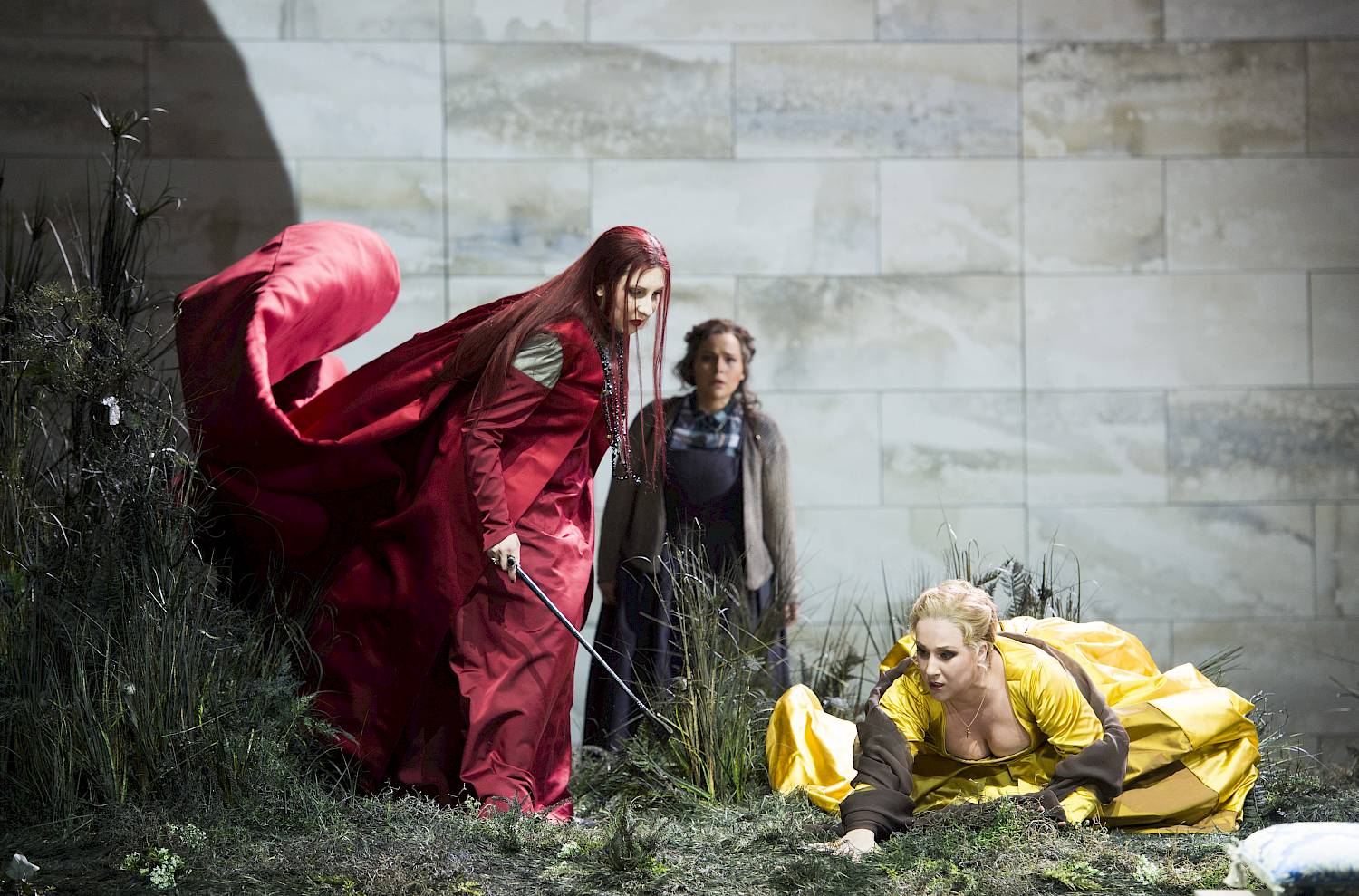 On September 27th we broadcasted the premiere of Maria Stuarda live. You could watch the recording here until September 29th at 24.00 hrs.

We thank our Infrastructure Partner Telecom 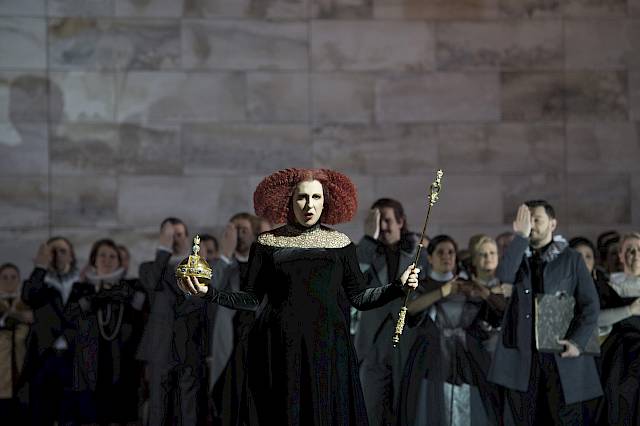 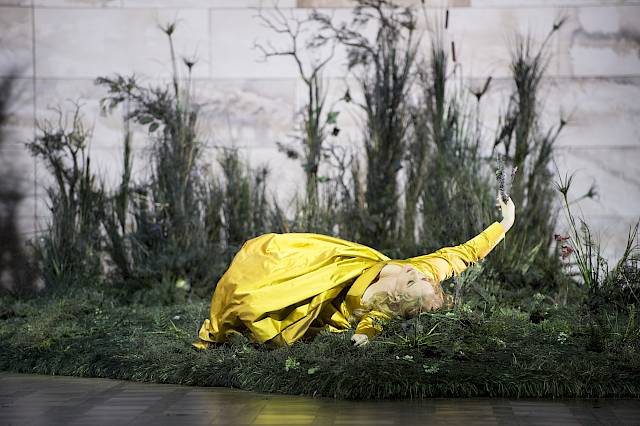 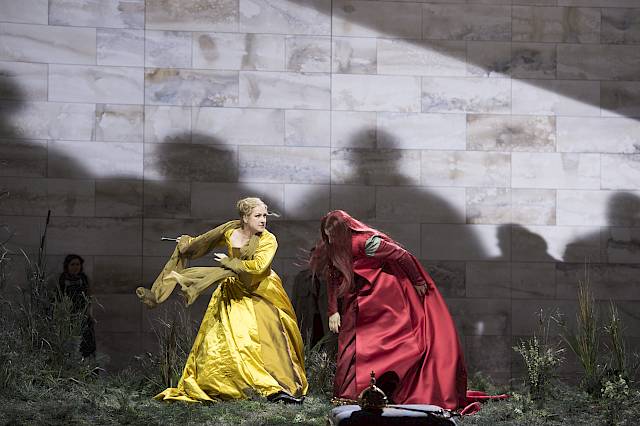 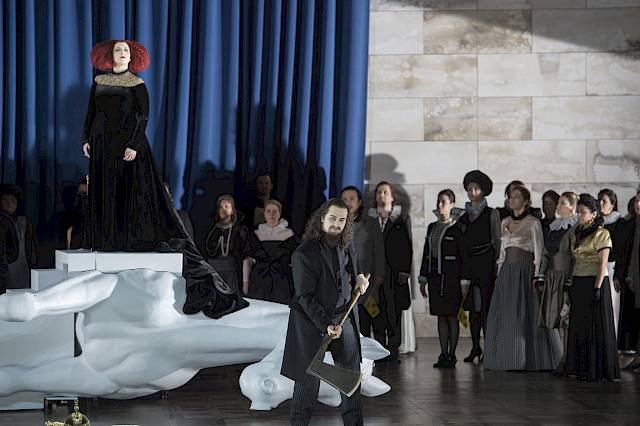 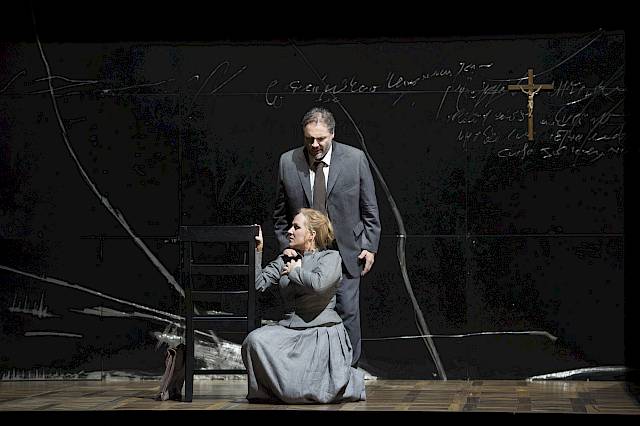 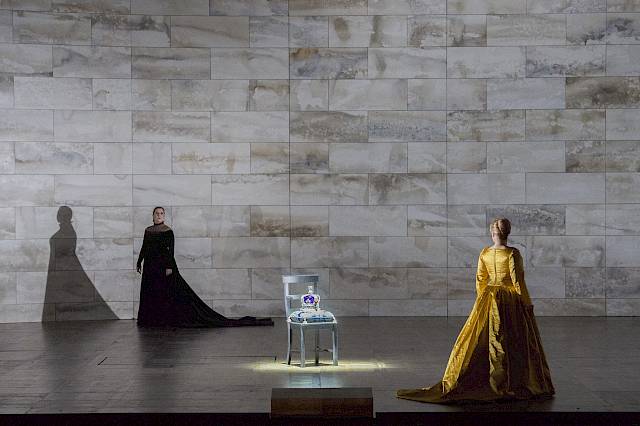 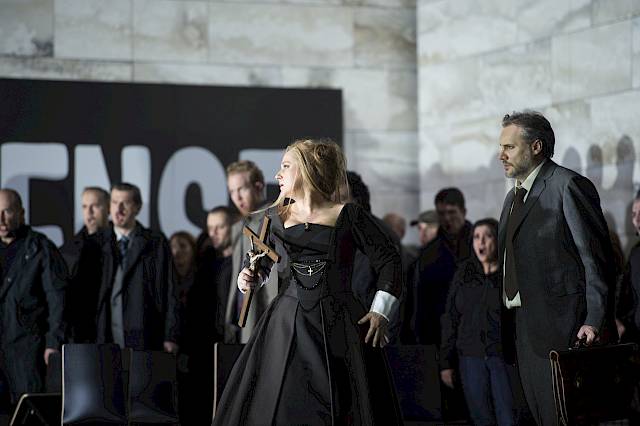 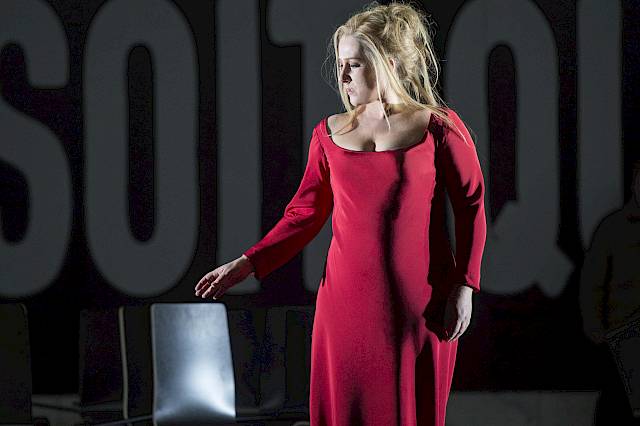 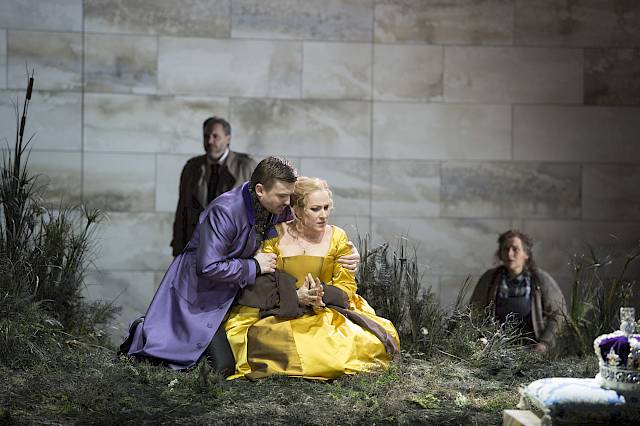 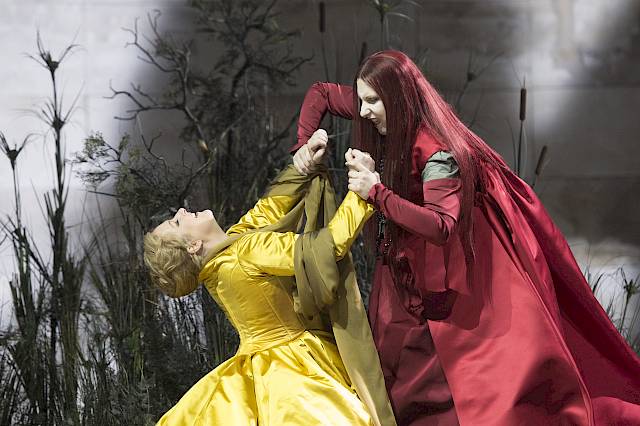 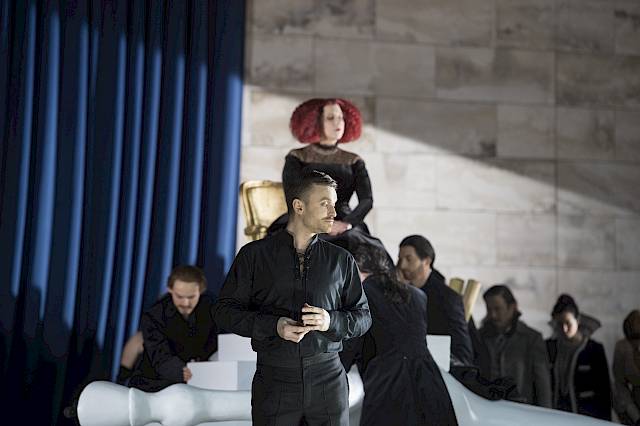 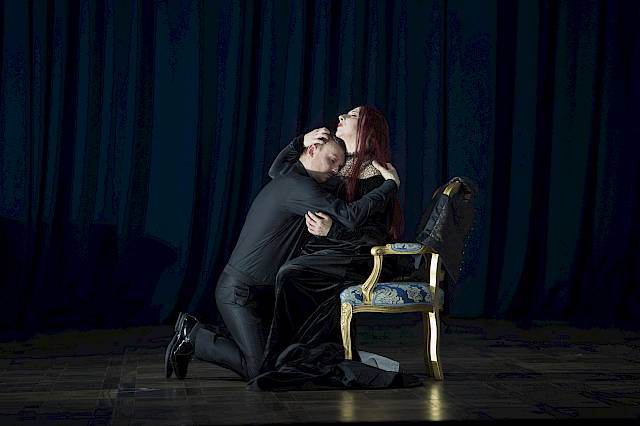 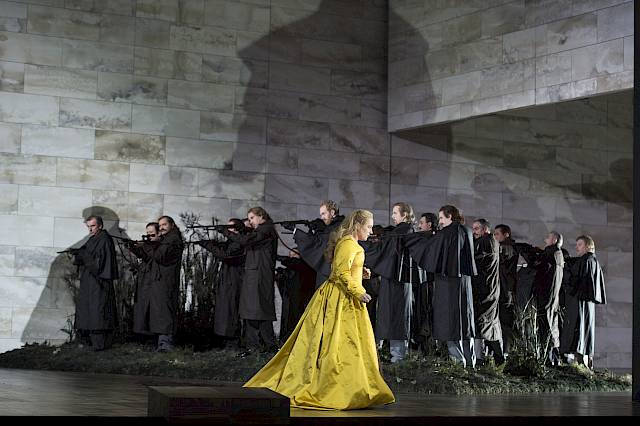 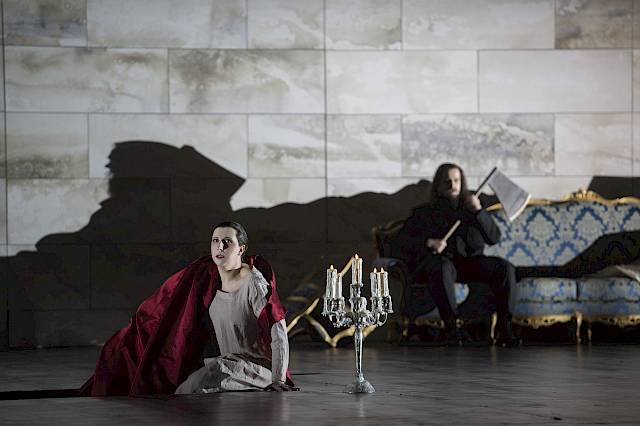 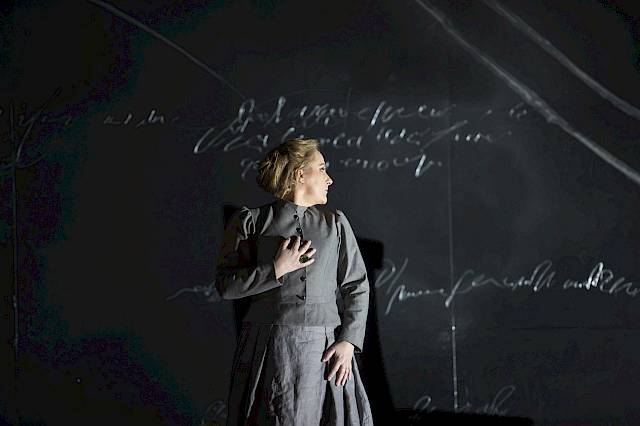