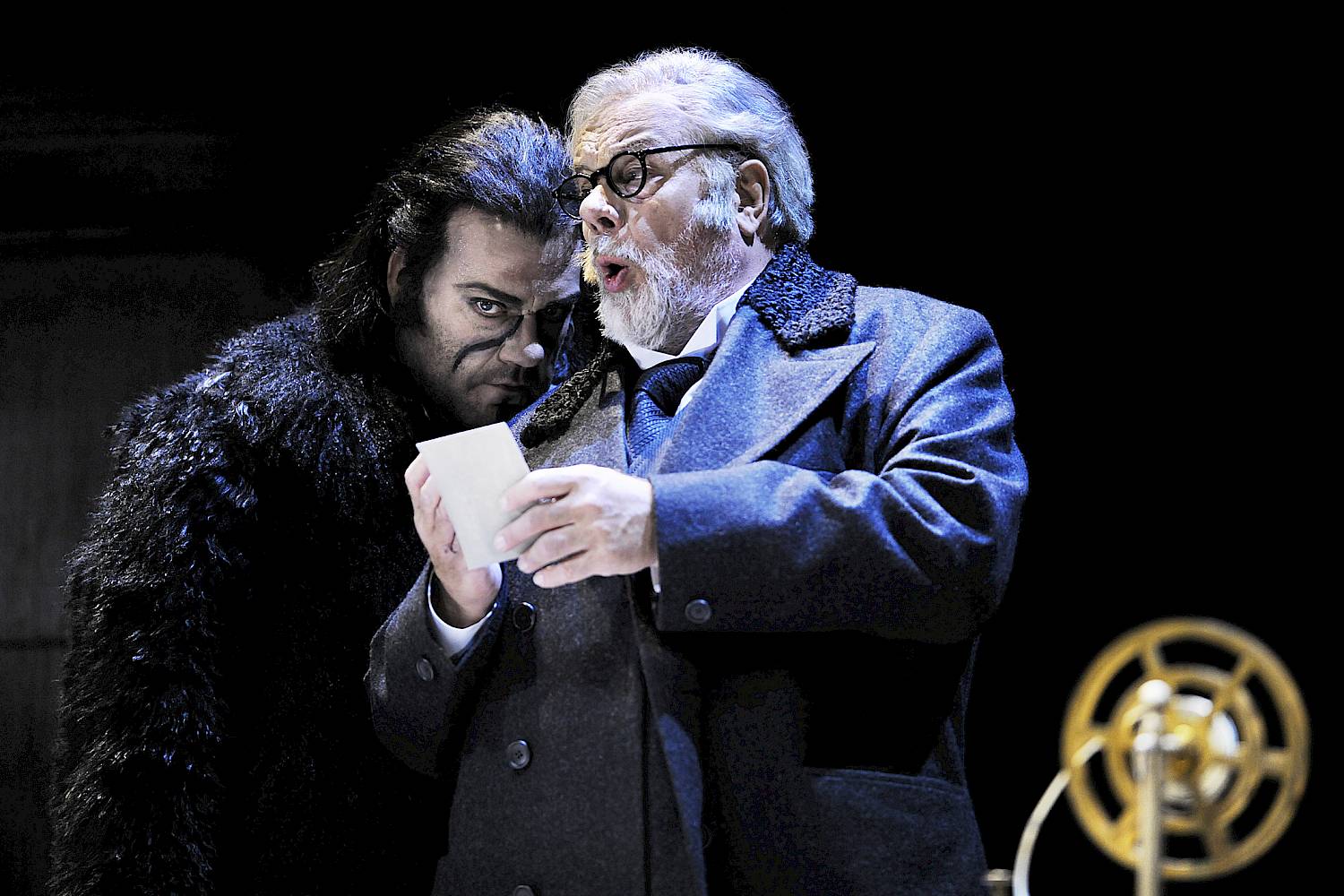 Der fliegende Holländer by Richard Wagner was staged at the Zurich Opera House in the season 12/13 featuring Bryn Terfel, Anja Kampe and Matti Salminen. It was also Andreas Homoki's first production as the director of the opera house. Thanks to Terfel’s performance, the Zurich Dutch production is already legendary.

Andreas Homoki staged Der fliegende Holländer in Zurich as a capitalism-critical mystery thriller. It should be exciting and unreal. Matti Salminen embodies the symbol of the capitalist entrepreneur confidently and vocally expressive throughout his role as Daland.

The Flying Dutchman Bryn Terfel represents the uncontrollable forces of the irrational, which cause Daland's entrepreneurial world to totter, vocally complex and powerful throughout his mysterious appearances. Due to the figure of the Dutchman and the great presence of Terfels, the order gets disturbed. The fact that Senta does not want to fit into this order as a figure is brilliantly performed by Anja Kampe through her play and her voice.

The orchestra creates an impressive Wagnerian sound of the 21st century in Der fliegende Holländer. The Philharmonia Zurich, conducted by Alain Altinoglu, accompanies attentively where necessary, whipped-up where the action picks up speed, and always performs with precision and color.

A production by Deutschen Grammophon in co-production with Opernhaus Zürich. 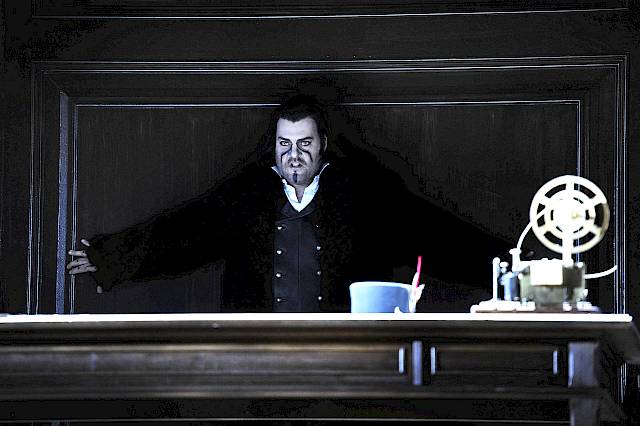 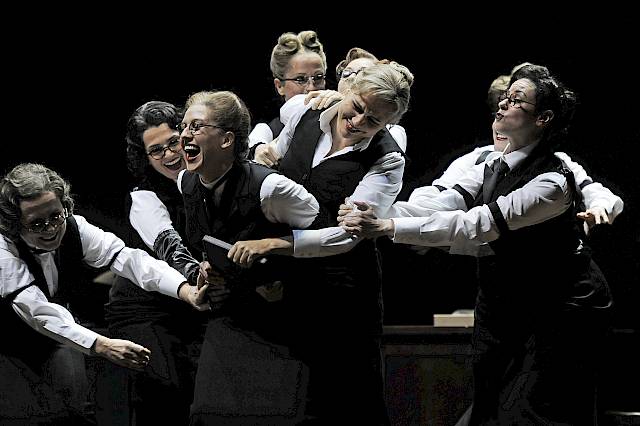 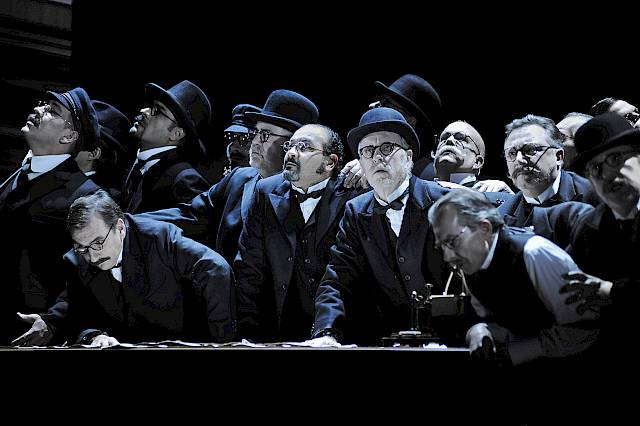 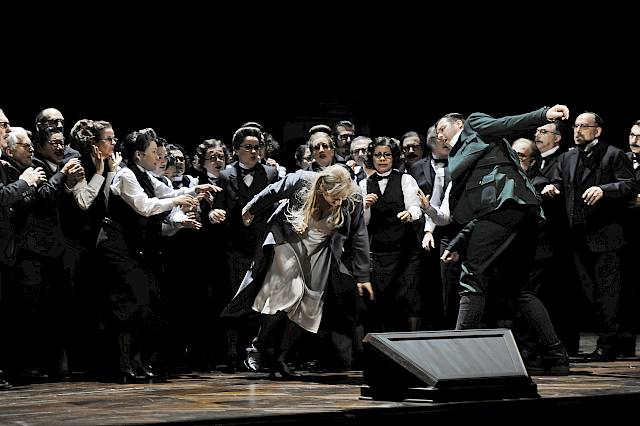 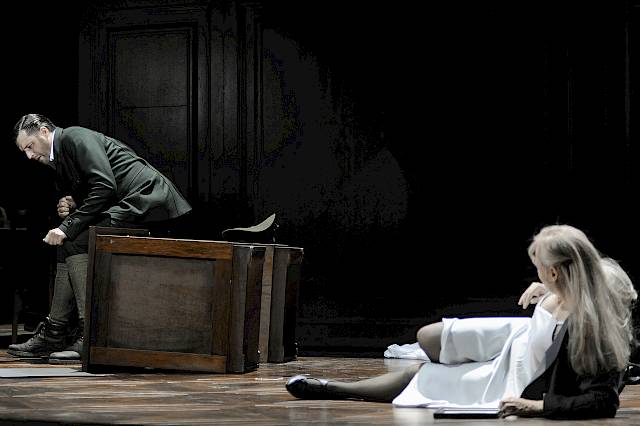 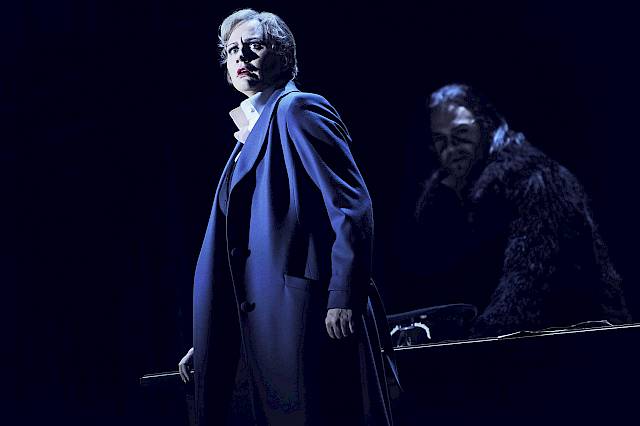 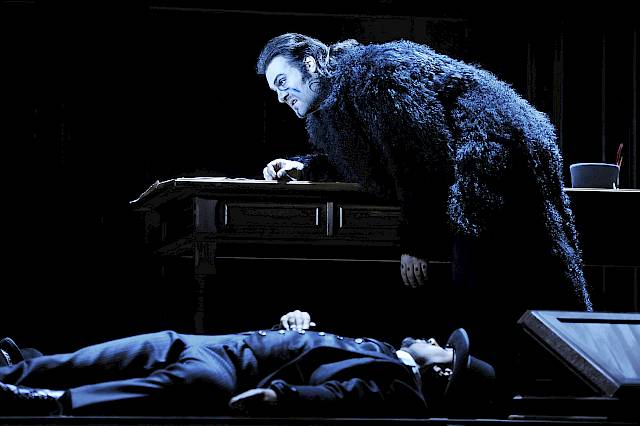 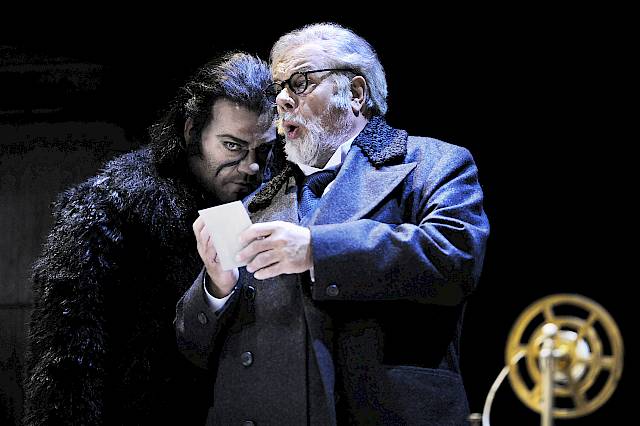 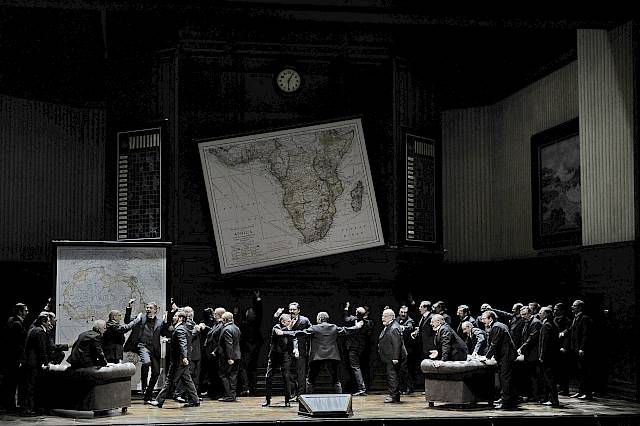 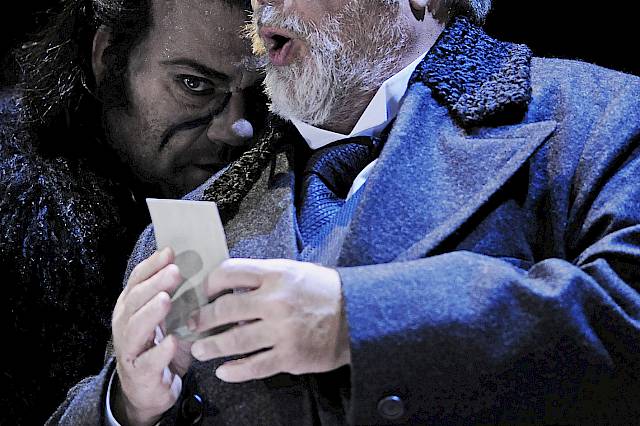 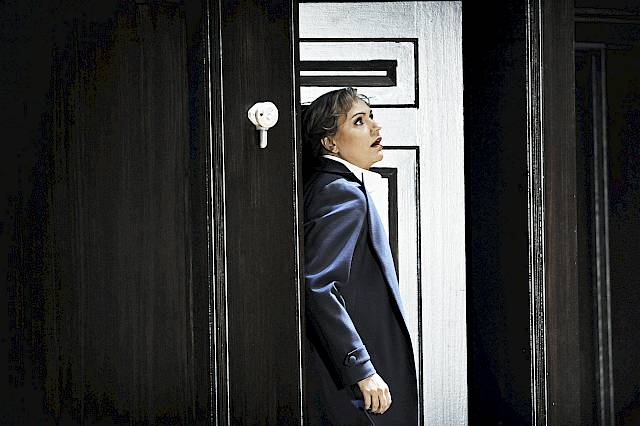 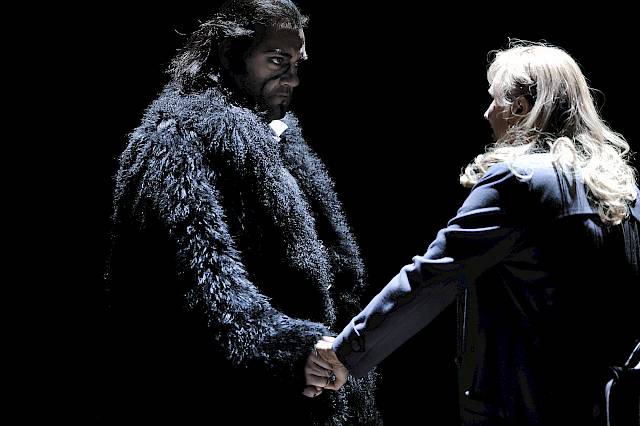 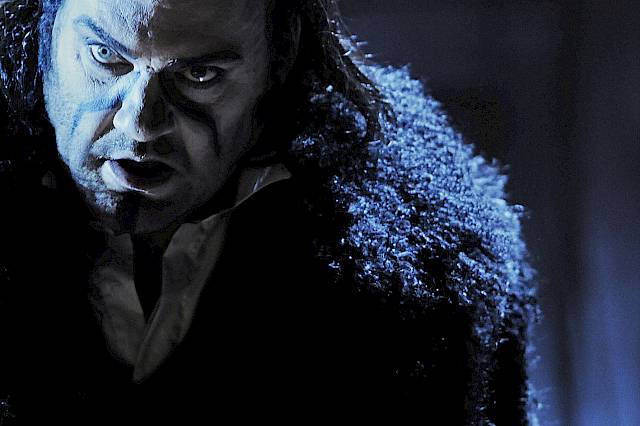 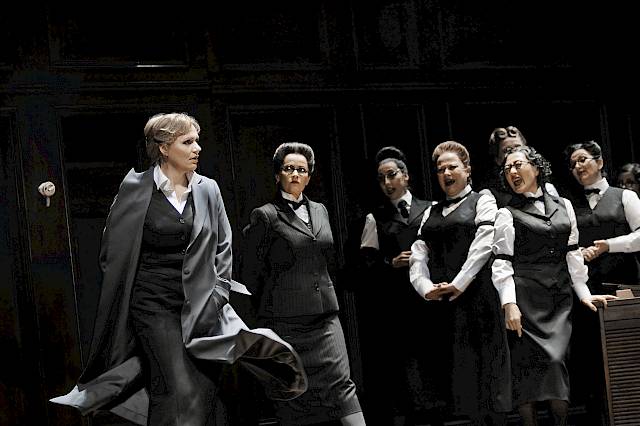 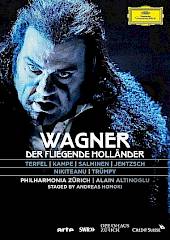 The live recording of Andreas Homoki's staging at the Zurich Opera House with Bryn Terfel, Anja Kampe and Matti Salminen in the leading roles is available on DVD.
Zum Shop