I Capuleti e i Montecchi

The story of Romeo and Juliet, who end up paying for their passion with death, has experienced the most varied literary and musical forms since the Renaissance. Vincenzo Bellini's too rarely shown version of the Romeo and Juliet opera I Capuleti e i Montecchi is also far away from Shakespeare’s version: it does not tell the story of a tenderly arising love. Instead it is about the last 24 hours in the lives of these two young people. Therefore a melancholy mood hovers over the piece, which develops a catastrophic pull. The highly exciting Zurich production of this bel canto jewel by director Christof Loy and the conducting of Fabio Luisi received an enthusiastic response by the press and the public at the premiere. The two protagonists were also acclaimed: The world star Joyce Di Donato sings the trouser role of Romeo with the young Ukrainian soprano Olga Kulchynska as Giulietta by her side.

A production by Accentus Music in co-production with NHK and Opernhaus Zürich, in cooperation with SWR.

Trailer «I Capuleti e i Montecchi»

Photos «I Capuleti e i Montecchi» 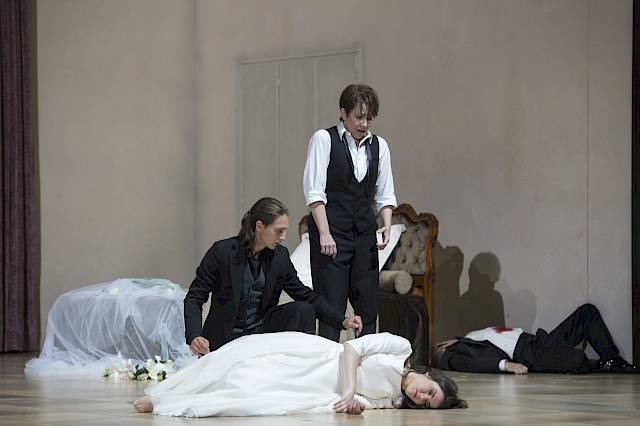 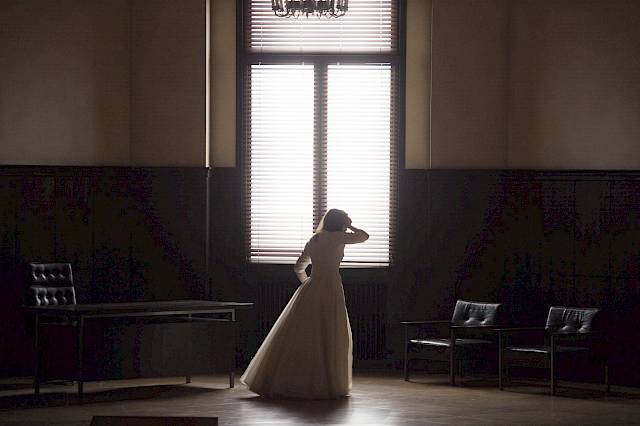 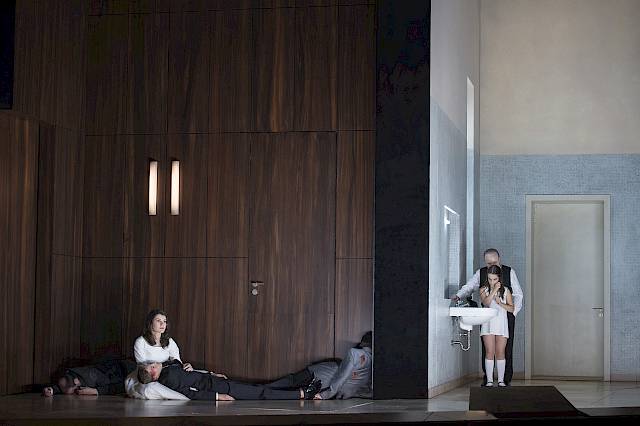 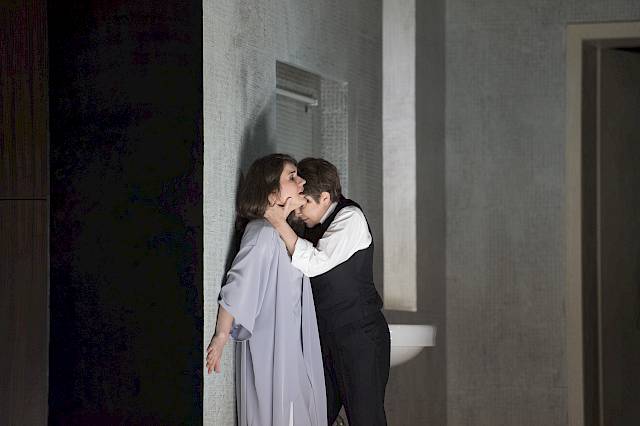 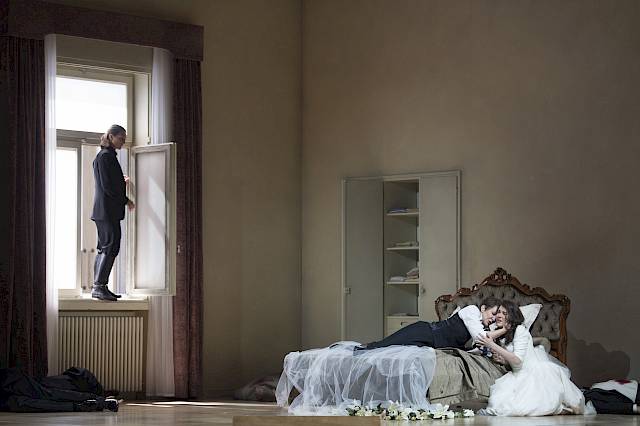 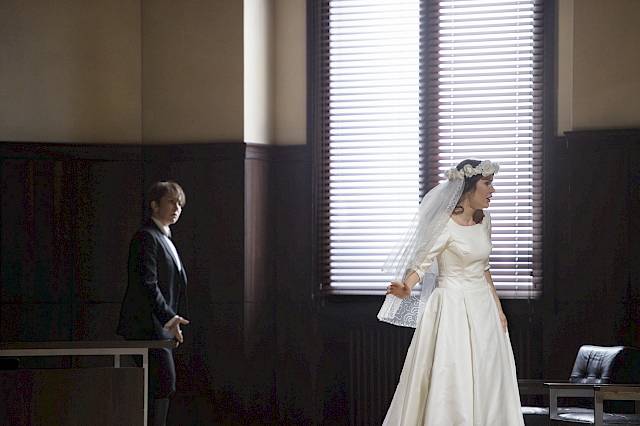 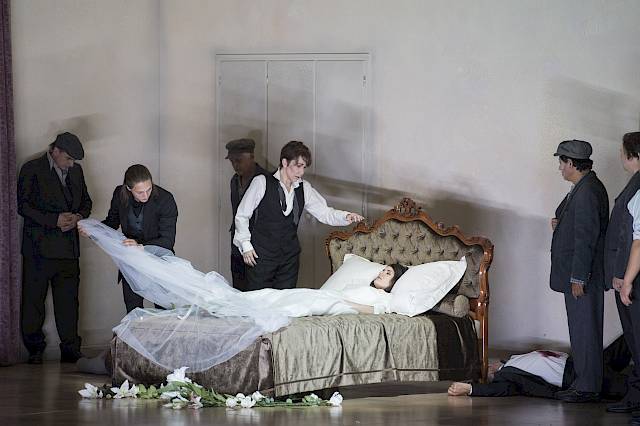 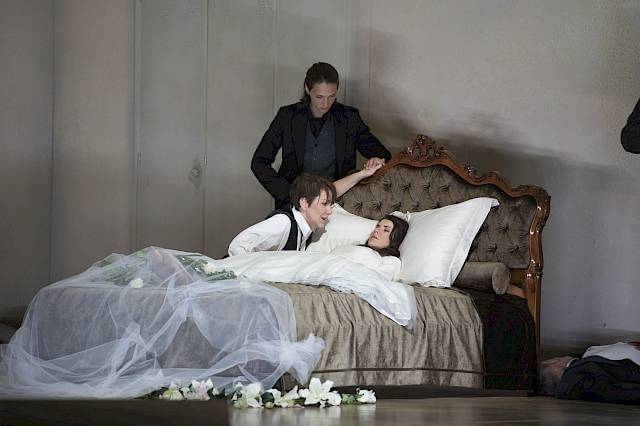 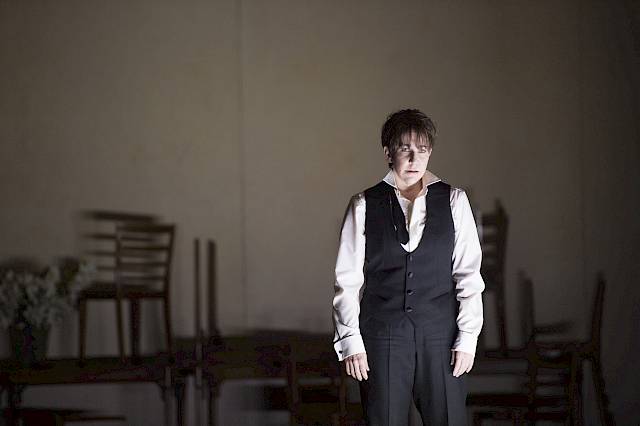 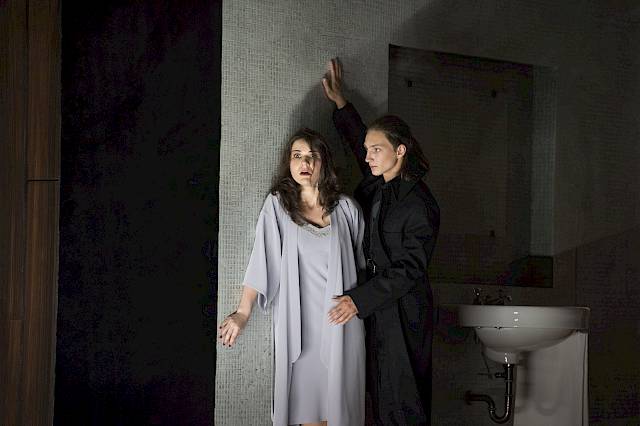 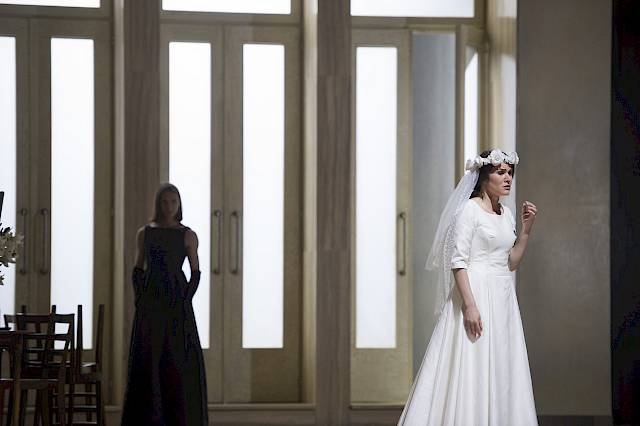 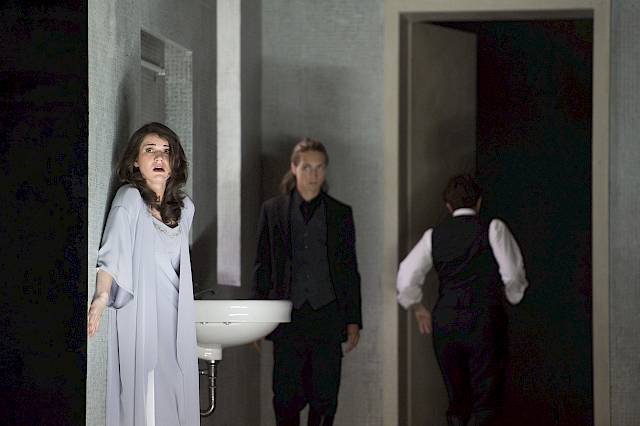 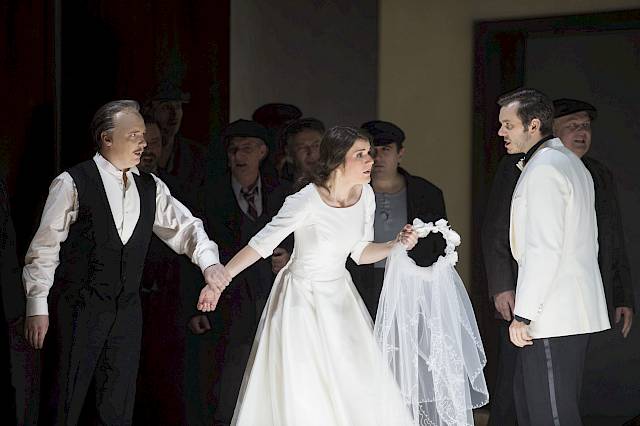 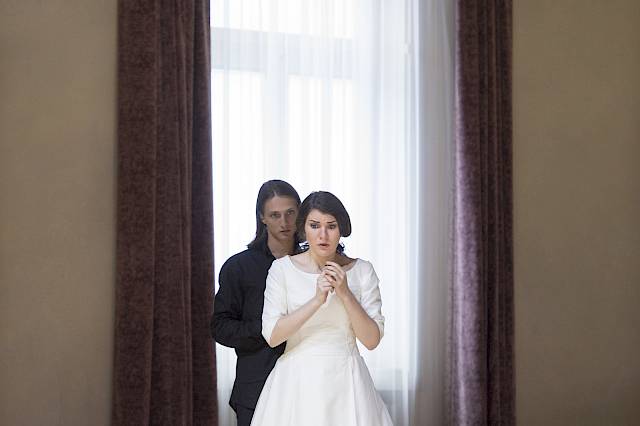 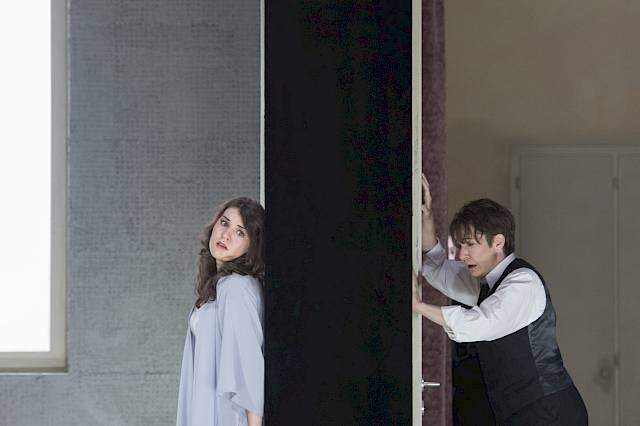 The title of «Diva» has to be earned. Joyce DiDonato belongs to the greatest opera divas of our time. But what makes you a diva? 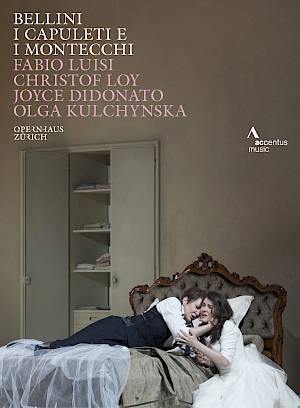