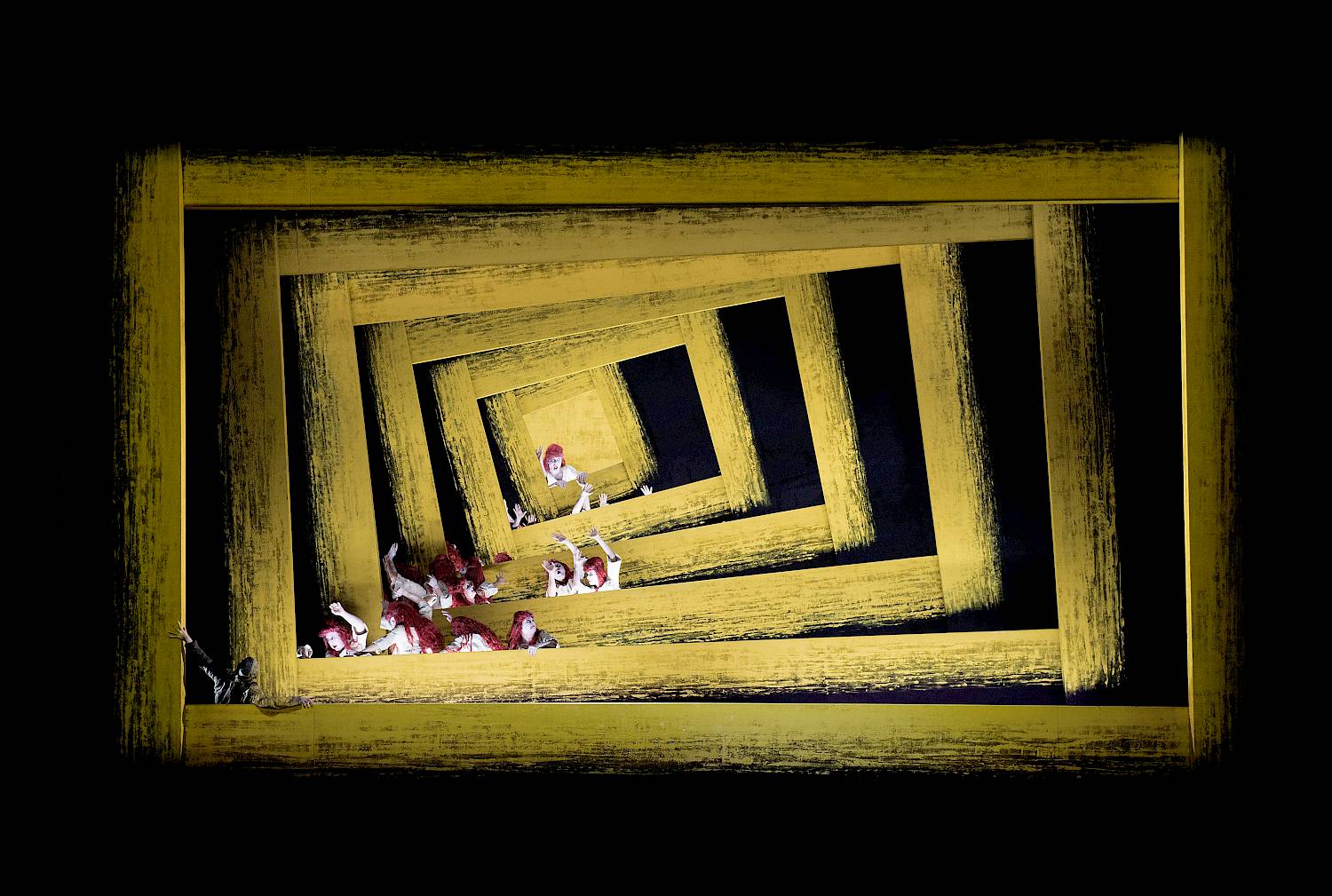 The soldier Wozzeck flits through a world that he is unable to decipher. The doctor torments him with absurd medical experiments; the captain humiliates and ridicules him. And Wozzeck’s lover, Marie, with whom he has a child, cuckolds him with the drum major. Wozzeck becomes a murderer, stabbing Marie to death. Georg Büchner’s drama fragment, on which Alban Berg based his first opera, is an unflinching case study of social injustice and human suffering. But it is also a grotesque piece that thrives on exaggeration – and in which only a fine line separates the unfathomable from the ridiculous. Accordingly, director Andreas Homoki forgoes all realism. His nightmarishly radical production is inspired by puppet theatre. Christian Gerhaher’s role début as Wozzeck can only be described as sensational: his capacity for vocal and dramatic subtlety is simply breath-taking. At the rostrum of the Philharmonia Zurich, Fabio Luisi explores both the expressionistic and the more intimate aspects, reminiscent of chamber music, in Berg’s seminal score.

A production by Accentus Music in co-production with Opernhaus Zürich, in cooperation with BR and Arte Concert. 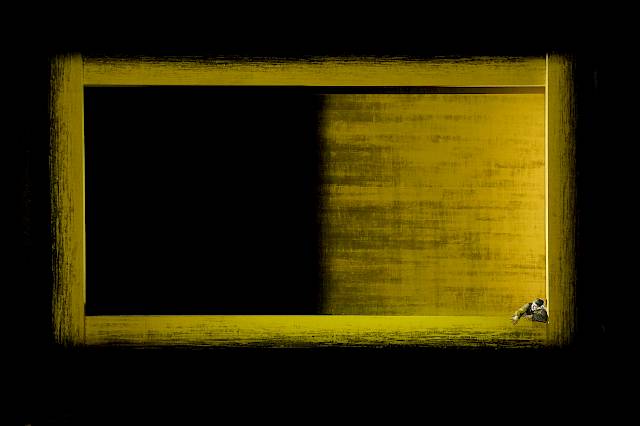 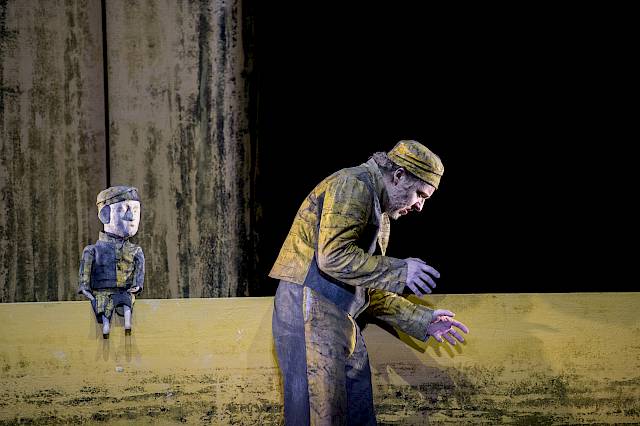 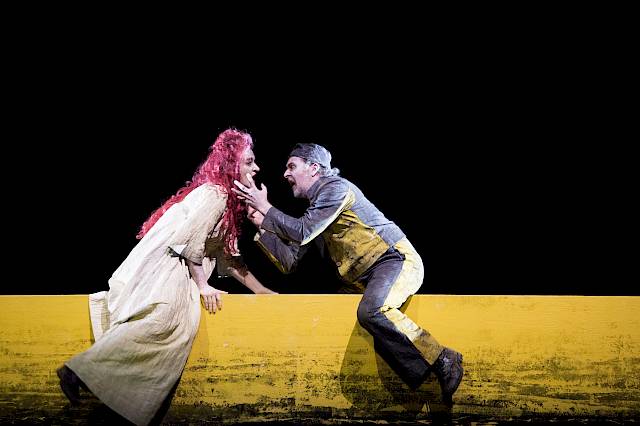 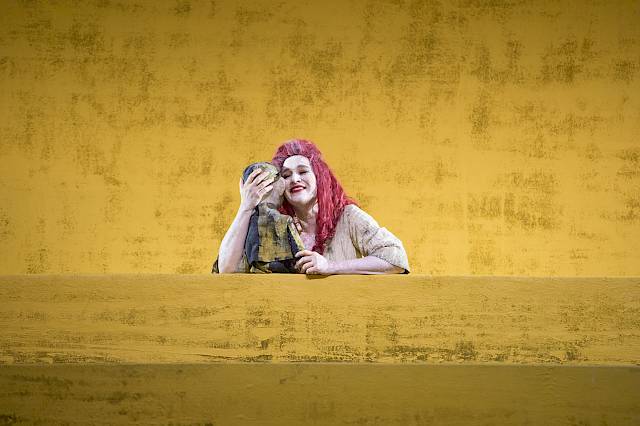 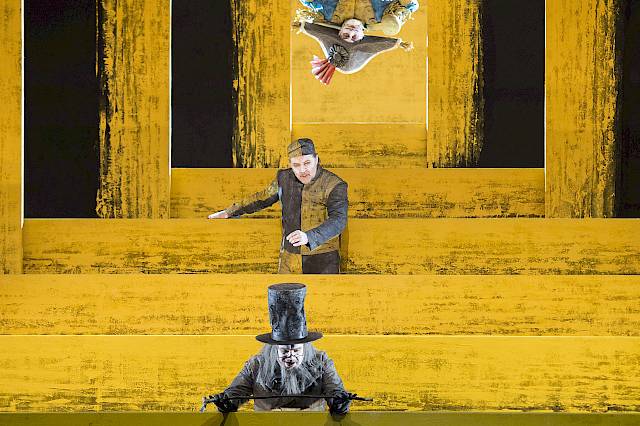 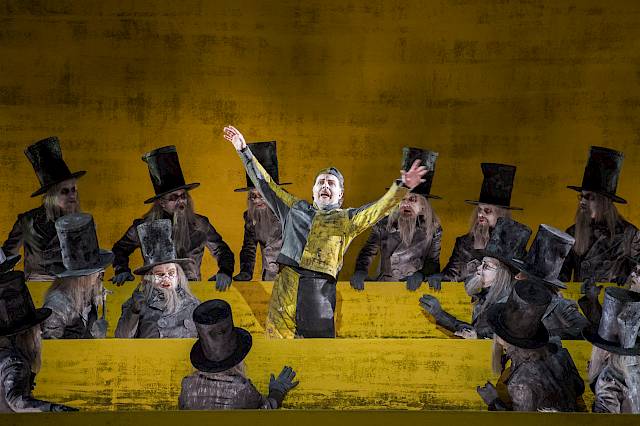 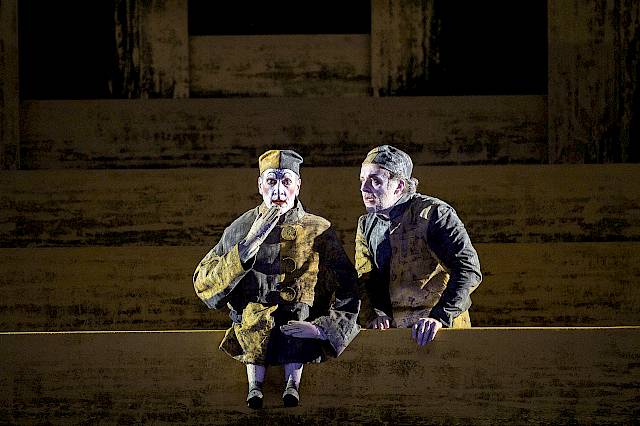 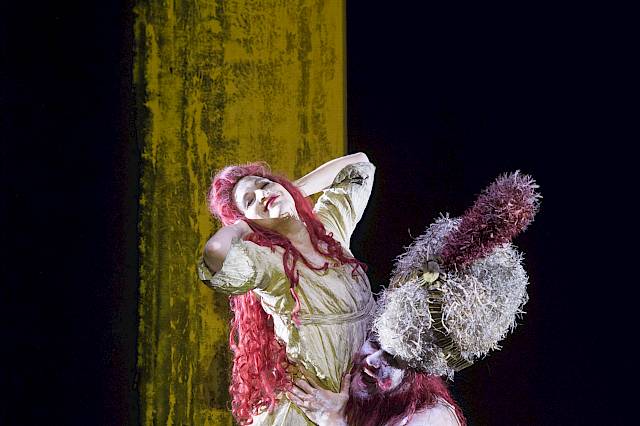 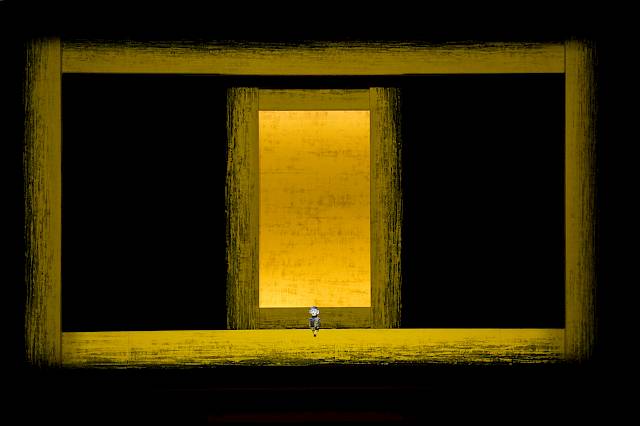 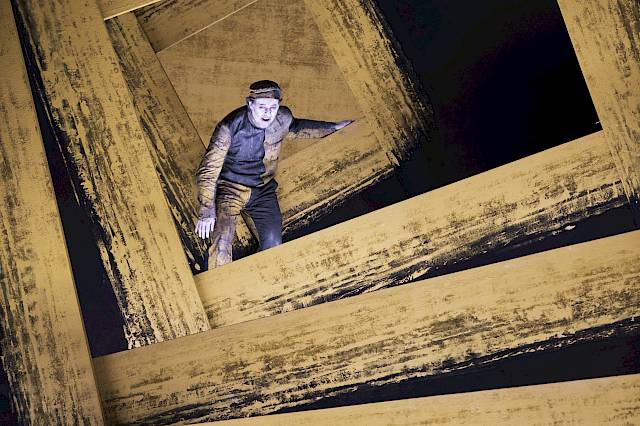 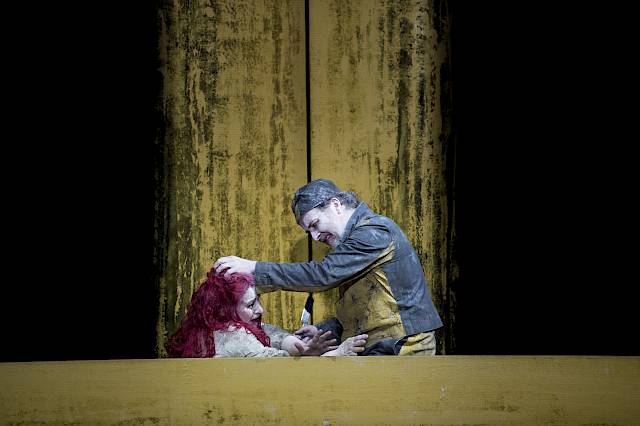 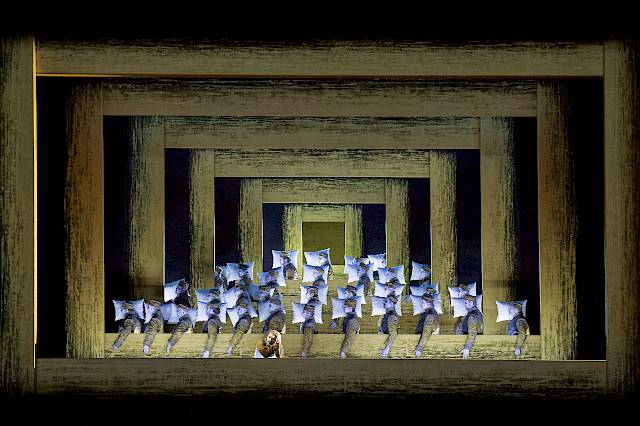 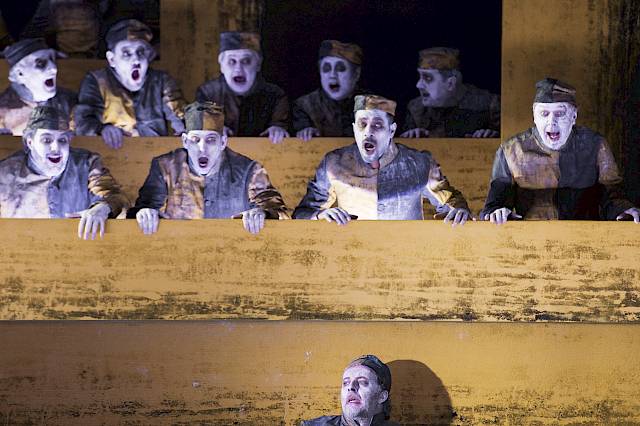 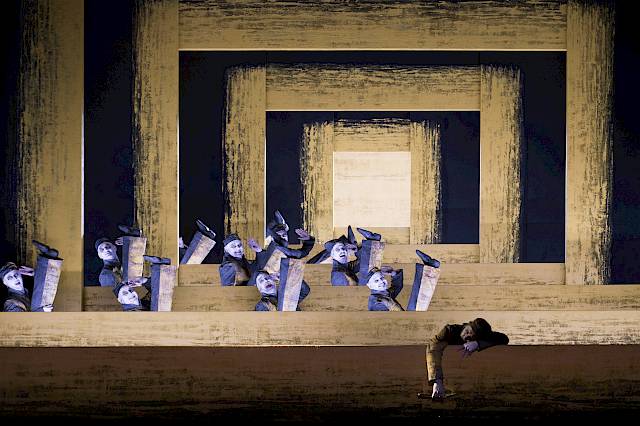 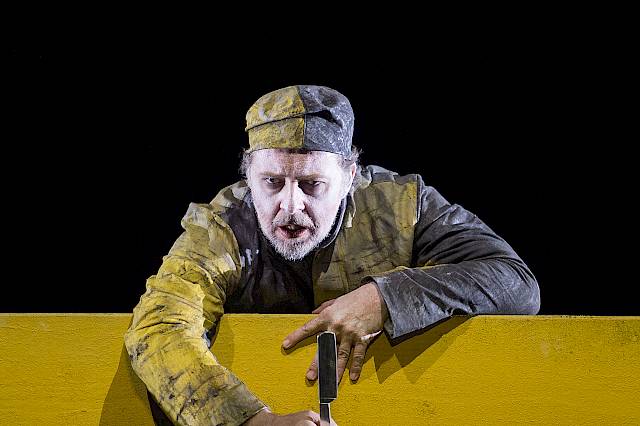 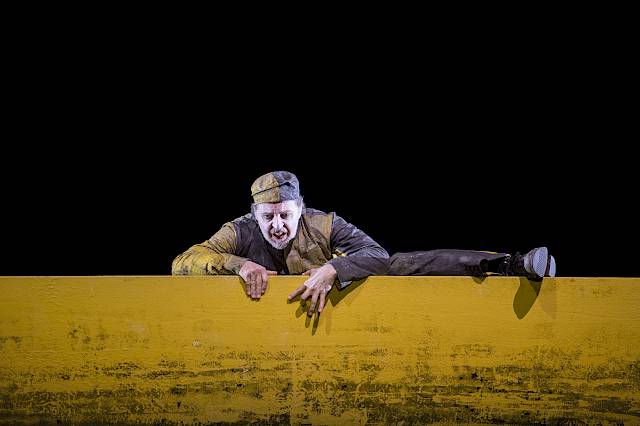 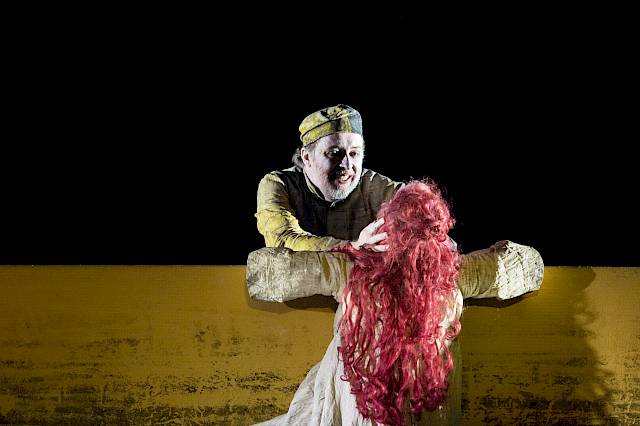 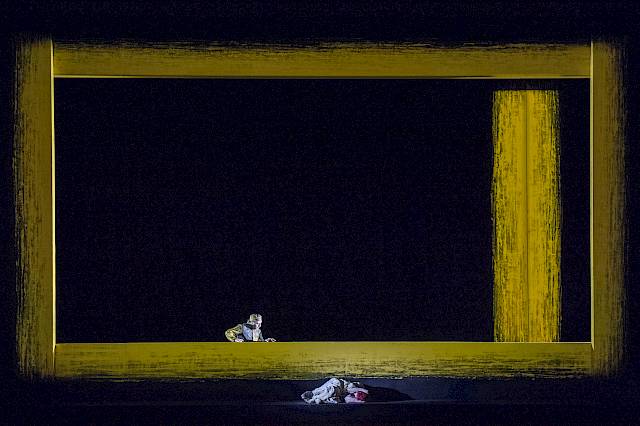 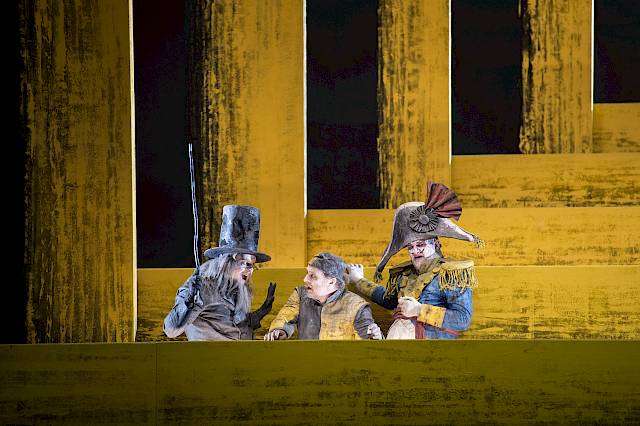 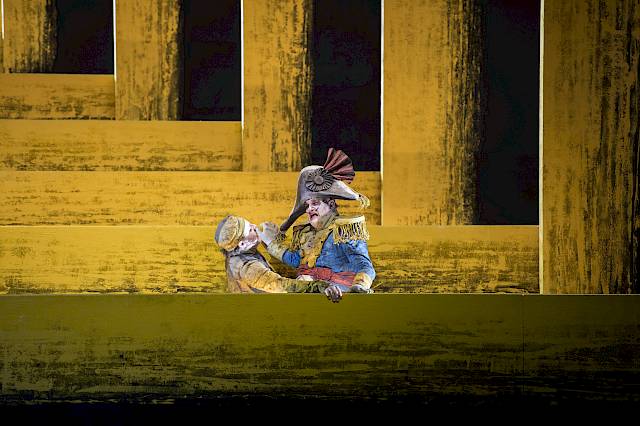 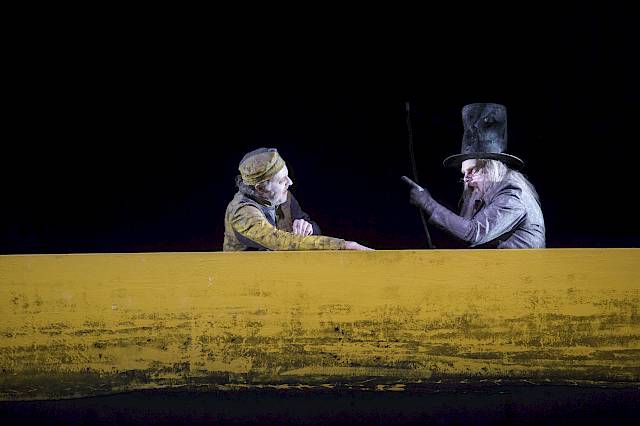 This film reveals why the impressive and monumental stage sets of «Wozzeck», for example, have to be driven across the city and back again and why this is so important. 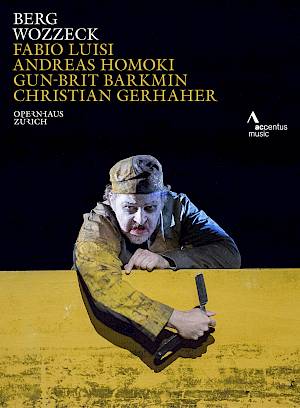