Fabio Luisi, General Musical Director of the Philharmonia Zürich, calls Anton Bruckner a "master builder by musical means" and compares his monumental Eighth Symphony with a "gigantic cathedral". The original version of the symphony, completed in 1887, was not well understood by Bruckner's contemporaries, and the criticism of his friends led him to revise the work considerably. However, Fabio Luisi is convinced by the perfection of the original version - which he has now recorded in the studio with the Philharmonia Zürich - and finds that the musical primal forces inherent in this symphony are particularly well expressed in this version. In the Philharmonia Zürich, an opera orchestra, Luisi sees the ideal orchestra for Bruckner's symphonies: only opera orchestras have the necessary, rich experience with the compositions of Richard Wagner, of which Bruckner's sound is decisively shaped. 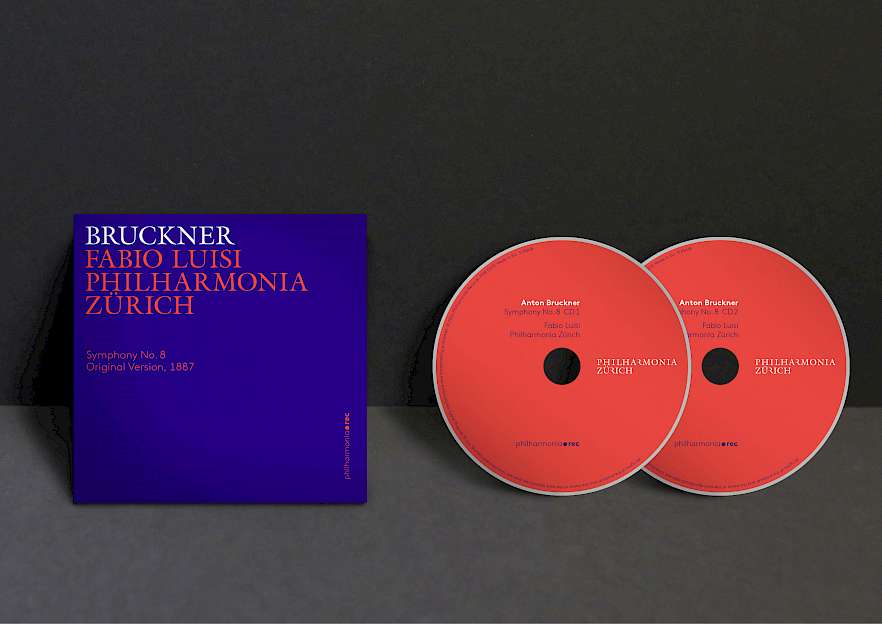