In German with German and English surtitles. Duration 2 H. 45 Min. incl. intermission after 1st act after approx. 1 H. Introduction 45 min before the performance. 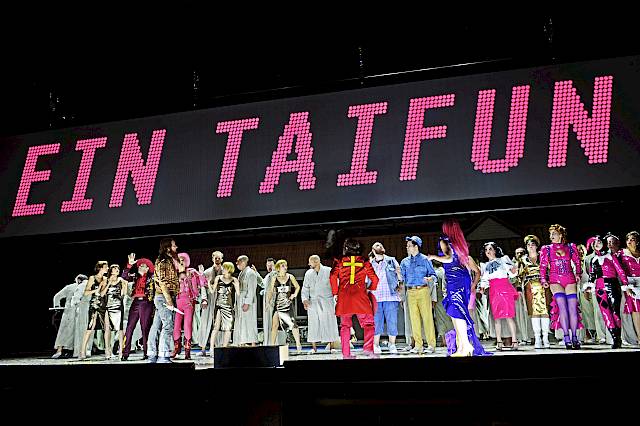 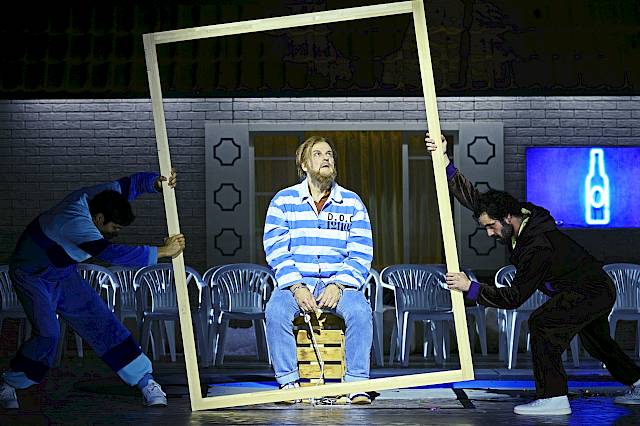 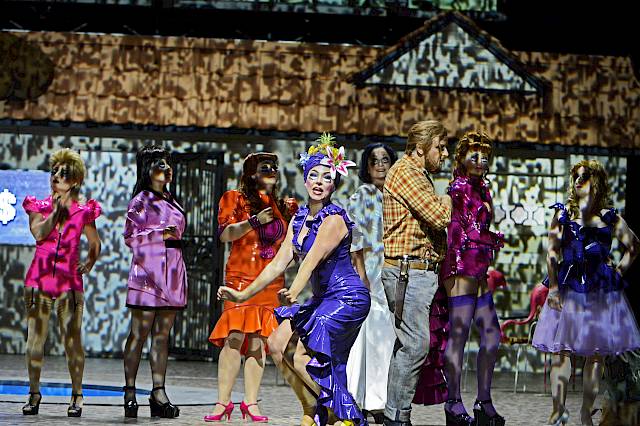 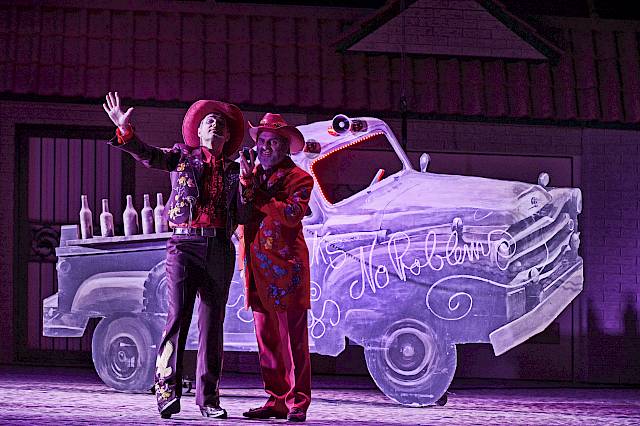 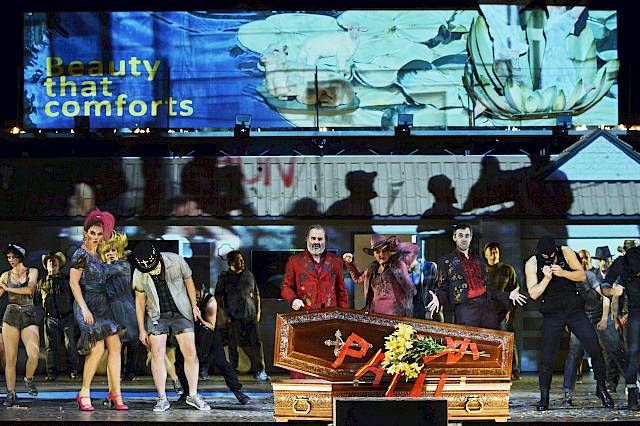 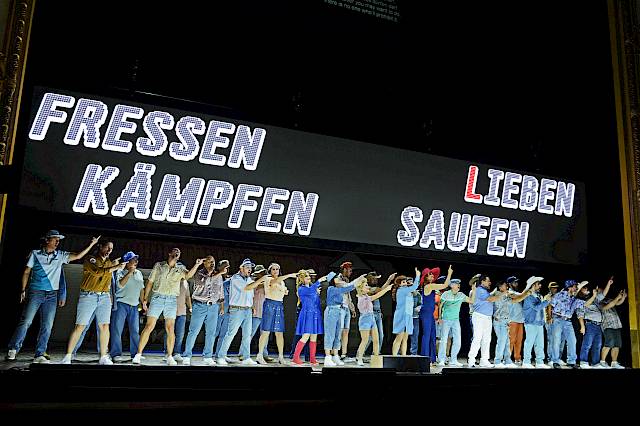 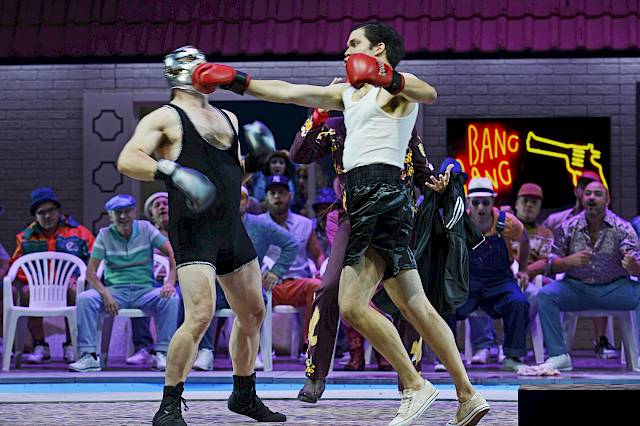 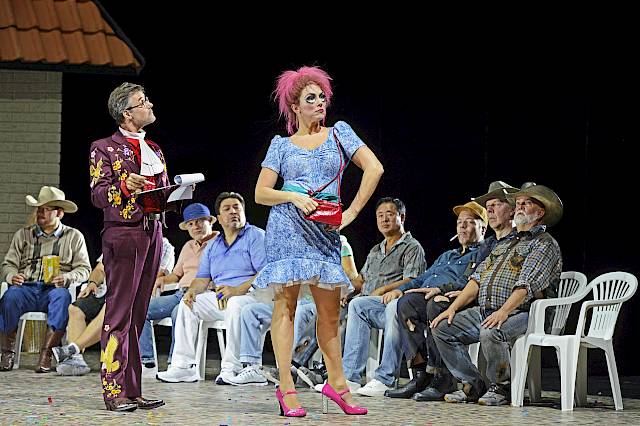 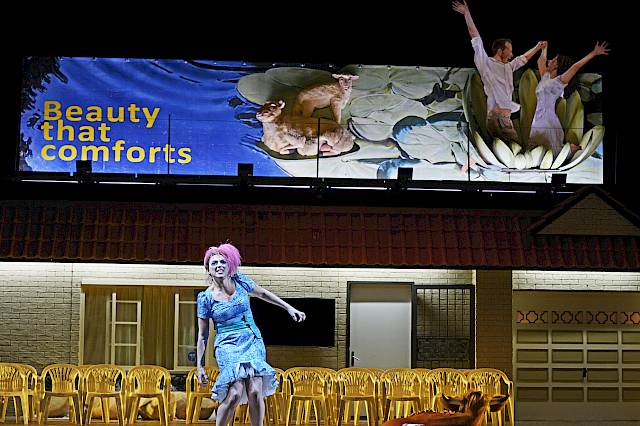 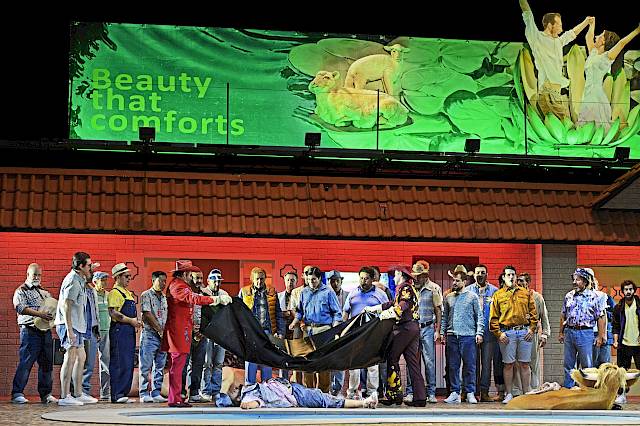 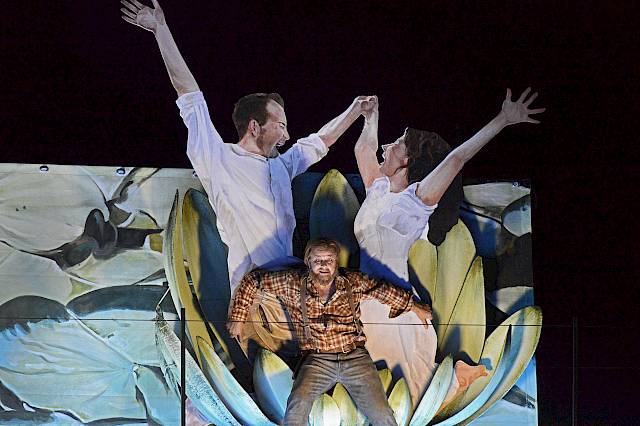 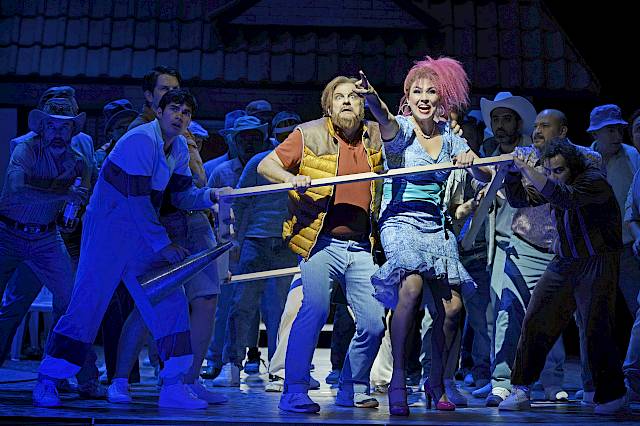 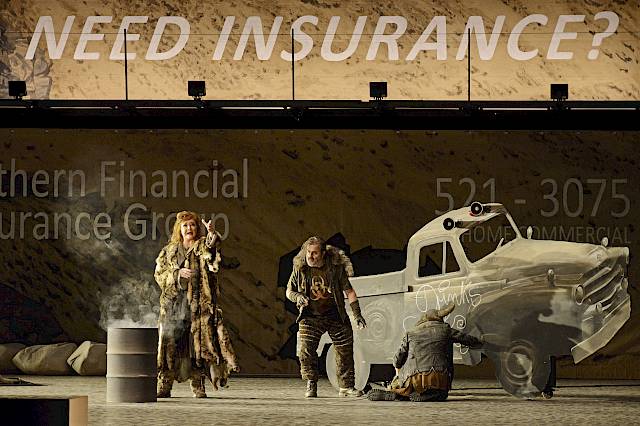 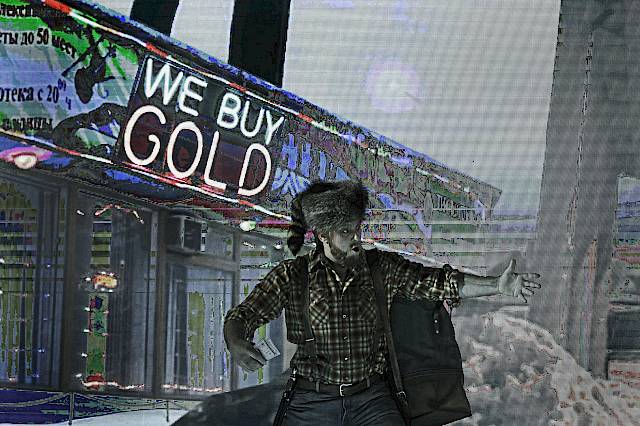 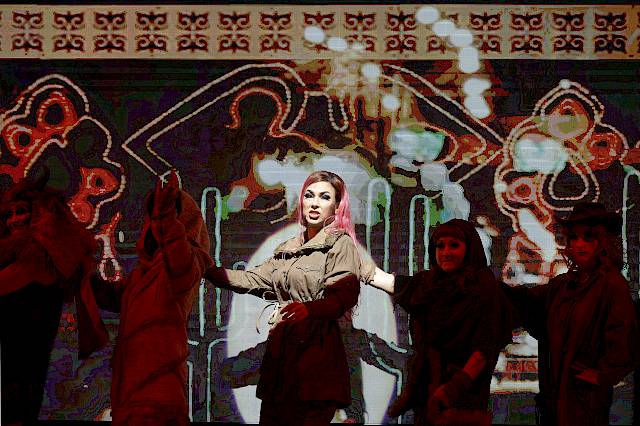 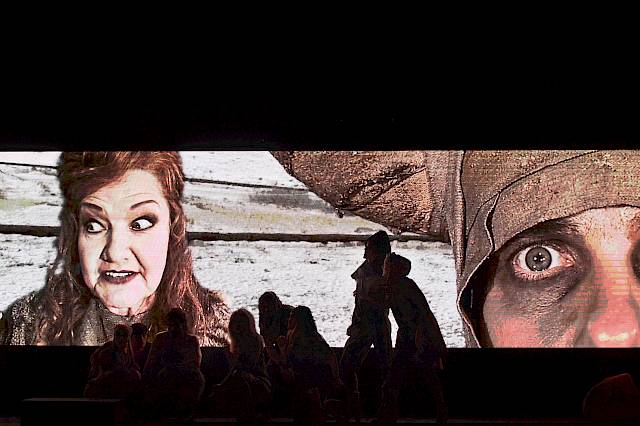 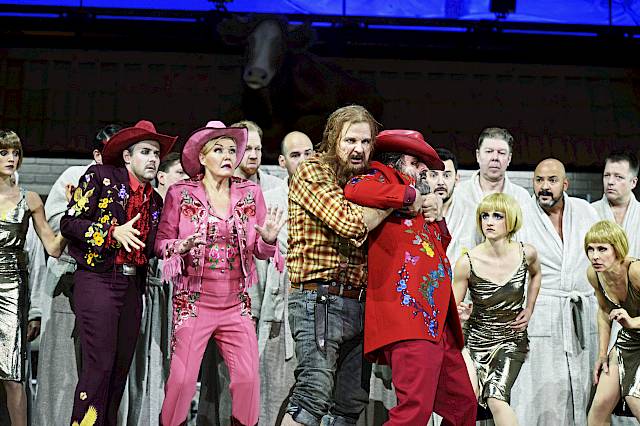 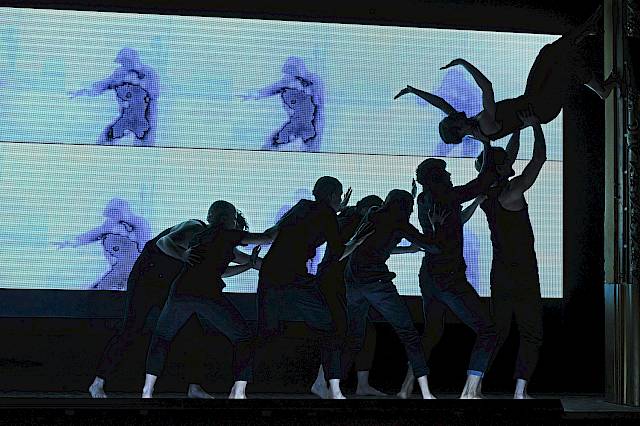 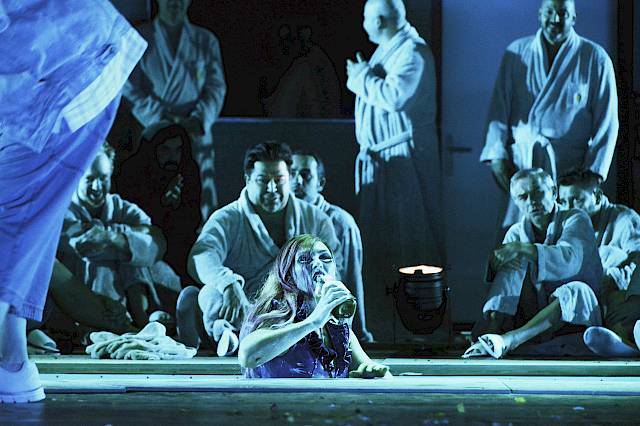 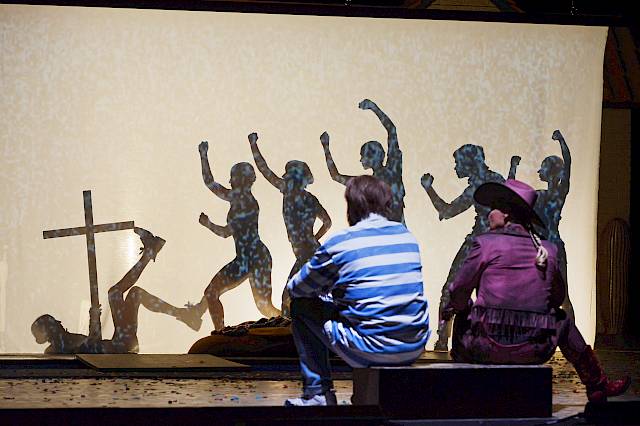 Two men and a woman, on the run from the law, find themselves in a desolate place. They decide to found a city there, in which the men who come across from the Gold Coast should have their needs fulfilled. This «urban paradise» is a place of idyllic tranquil existence. But it cannot satisfy the men from the Gold Coast for long. Dissatisfaction develops. The prices fall. One night, as a typhoon threatens the city, Paul Ackermann creates a new city law: Everything is permitted. The typhoon changes direction and passes by. People continue their lives under the new law. The city flourishes. The needs increase, and so do the prices. Everything is permitted – as long as it can be paid for. When Paul Ackermann himself runs out of money, he is sentenced to death. His public execution turns into a huge demonstration against the rampant inflation, and heralds the city’s demise.