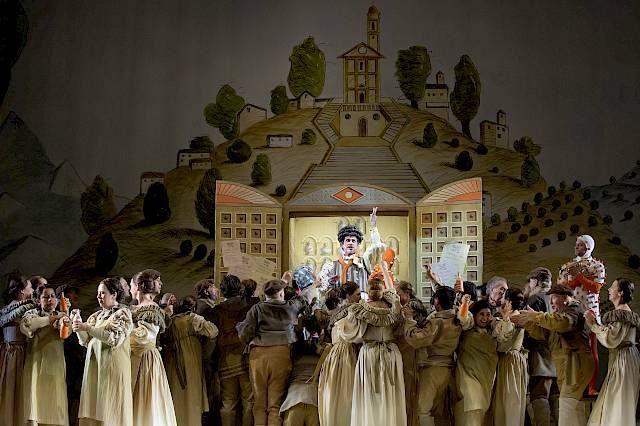 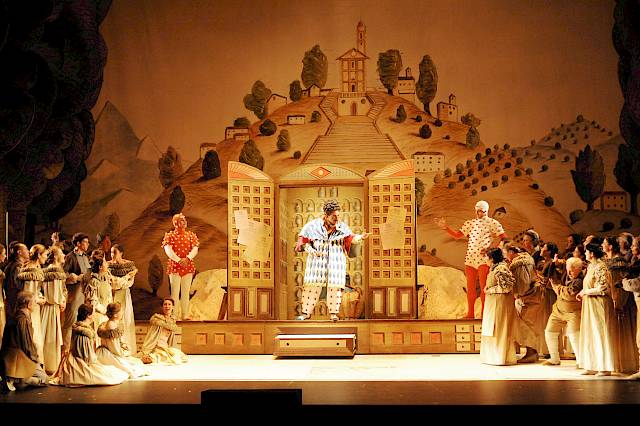 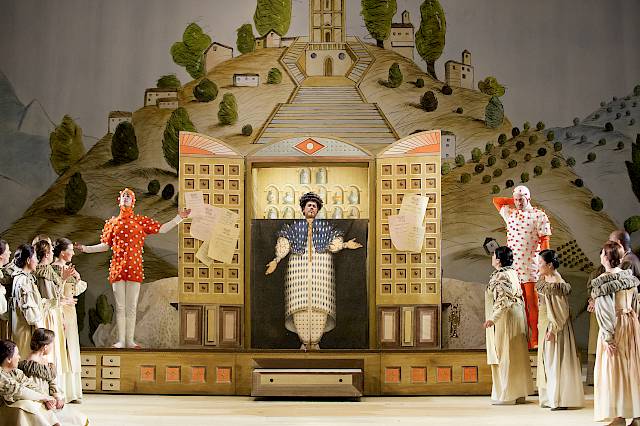 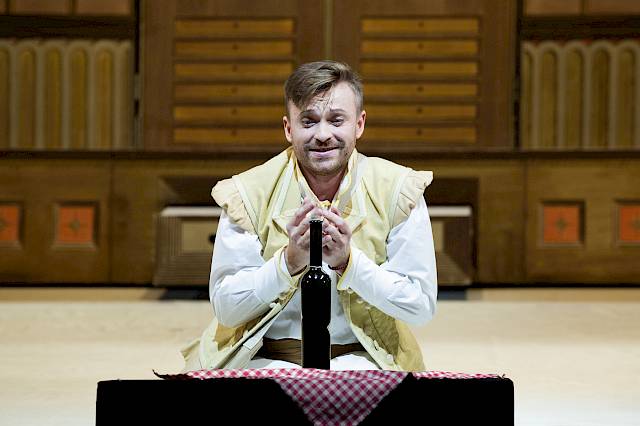 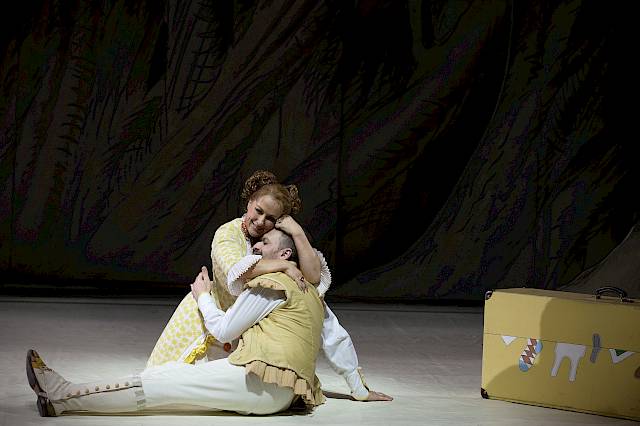 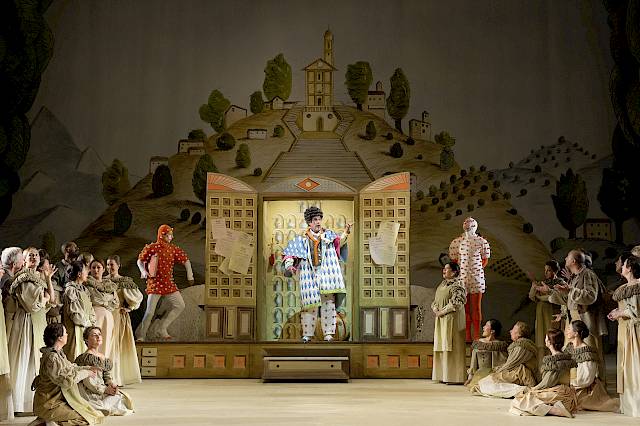 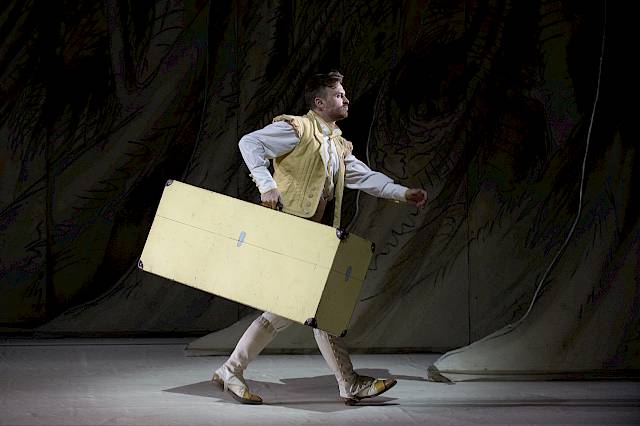 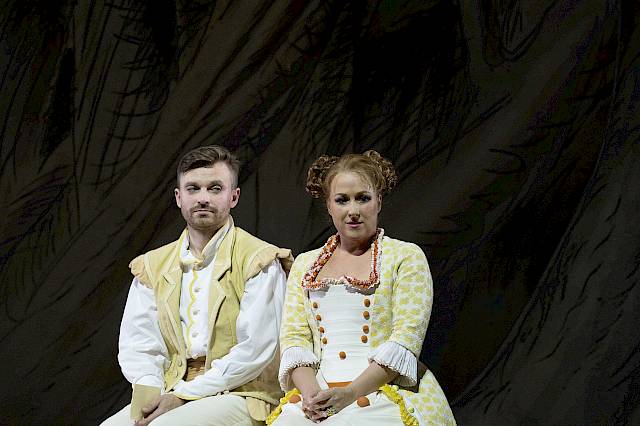 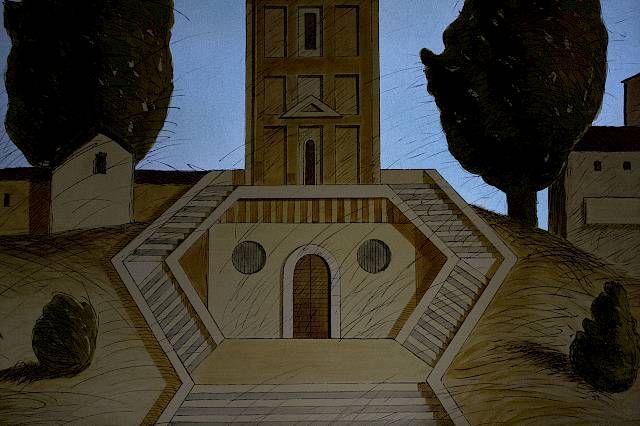 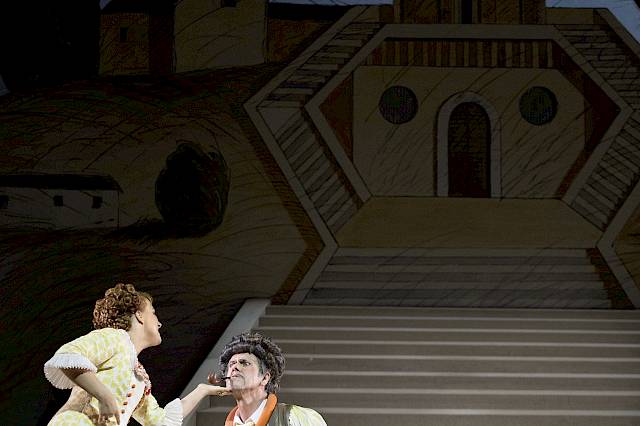 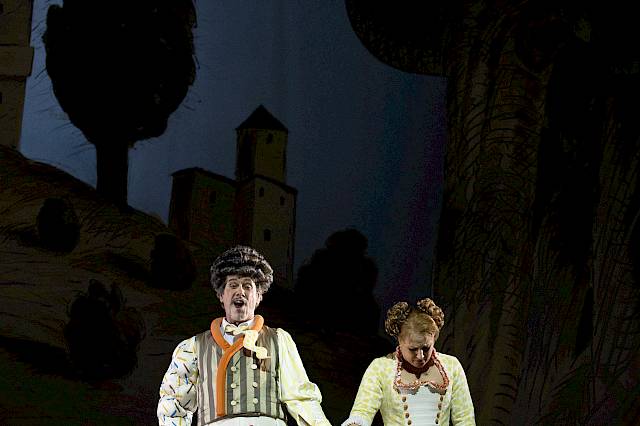 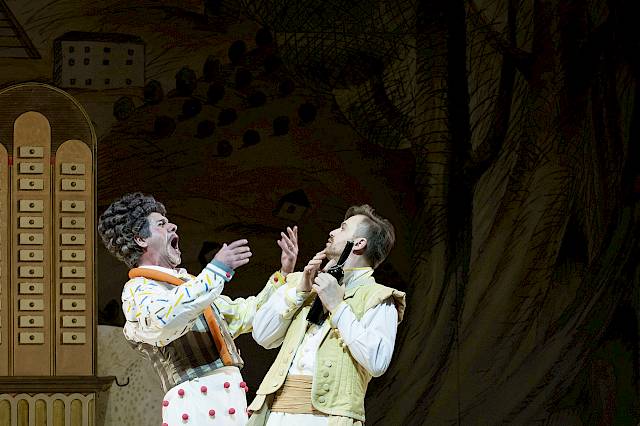 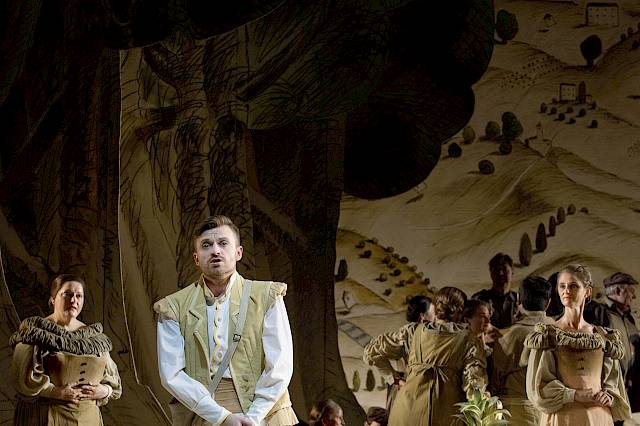 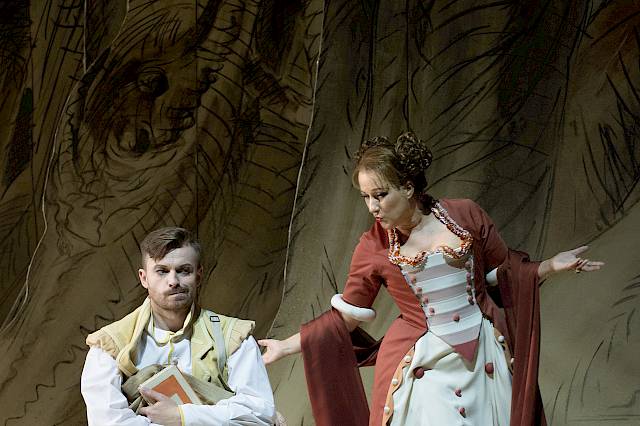 Nemorino, a poor young farmer, has fallen in love with the capricious Adina, a wealthy landowner, but is rejected. He has heard the legend of the love potion with which Tristan won Isolde’s love, and gullibly gives his last farthing to the quack Dulcamara in order to obtain the little flask of magic potion. Nemorino’s implicit faith in the effectiveness of the potion enables him to encounter his beloved with greater confidence. Unnerved, Adina decides on a whim to marry Belcore, a swaggering officer. Nemorino cries on Dulcamara’s shoulder and allows himself to be persuaded to buy another bottle of the “love potion”. However, to be able to pay for the elixir, Nemorino is forced to enter Belcore’s service as a soldier. The sudden death of Nemorino’s uncle makes him – the sole heir – rich over night and a desirable match for all the girls in the village. The jealous Adina has to observe how Nemorino’s interest – he attributes his sudden popularity solely to the magic potion – is no longer focused on her alone. However, when she discovers everything that Nemori­no has taken upon himself to win her, she is moved and takes action. She buys her beloved out of the army and, as the ultimate proof of her love, offers to marry him. Not only the two lovers, but also Dulcamara benefits from the happy end to the story: he is celebrated by the entire village for the effectiveness of his elixir.