In Italian with German and English surtitles. Duration 2 H. 55 Min. incl. intermission after approx. 55 Min. Introduction 45 min before the performance.

“It is a wonderful drama, full of passion and very effective in theatrical terms,” was Giuseppe Verdi’s opinion of Kabale und Liebe (Intrigue and Love), when he decided to tackle a third opera based on a play by Friedrich Schiller. Verdi was primarily attracted to Schiller’s psychologically perspicacious view of the protagonists, as well as the inevitability with which the action hurtles towards its tragic conclusion: Rodolfo is wooing Luisa, daughter of an old soldier, Miller. However, both fathers oppose the marriage for class reasons, because Rodolfo is the son of a count. When Rodolfo threatens to reveal a dire secret of his family, Miller is arrested at the instigation of the scheming steward Wurm, who has also cast an eye on Luisa. In order to save her father from death, Luisa agrees to marry Wurm. Rodolfo is so distraught at his beloved Luisa’s ostensible infidelity that he poisons her and himself. The pair realises too late that they are the victims of an intrigue.

In our revival production, the exquisite ensemble of soloists will once again include the great Leo Nucci in the role of father Miller. Nucci’s performances at Zurich Opera House are legendary: he débuted as Miller as long ago as the 1981/82 season. The title role will be sung by Nino Machaidze, the celebrated American tenor Matthew Polenzani can be heard as Rodolfo. 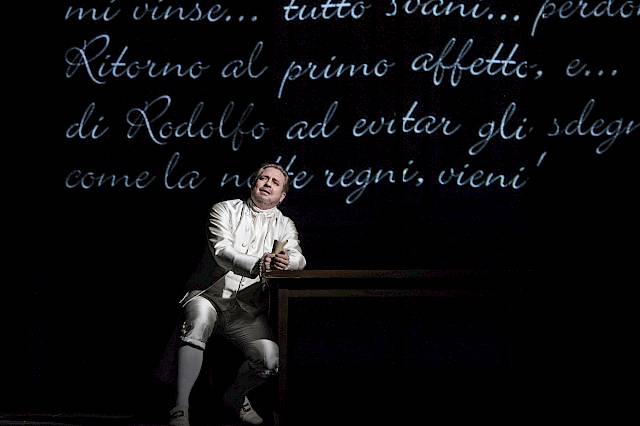 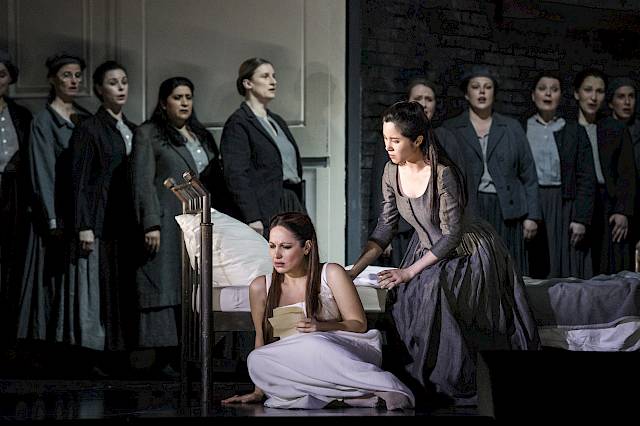 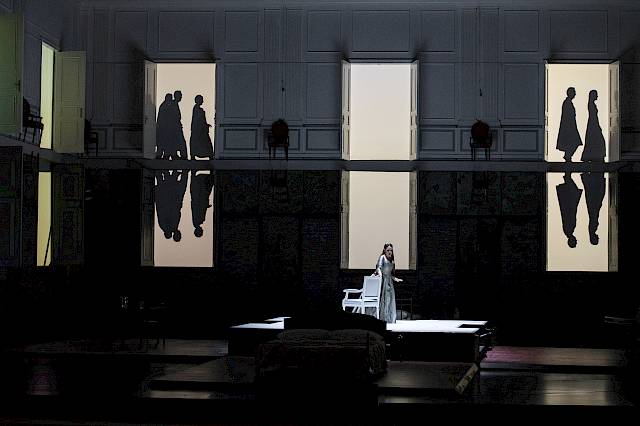 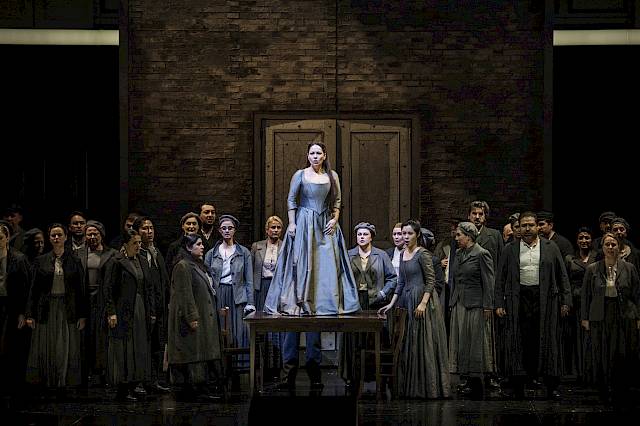 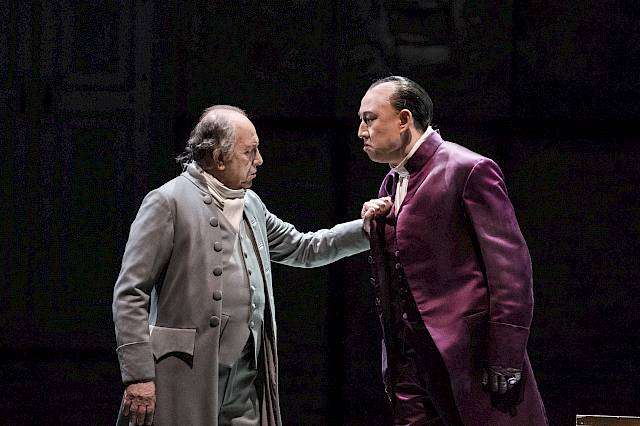 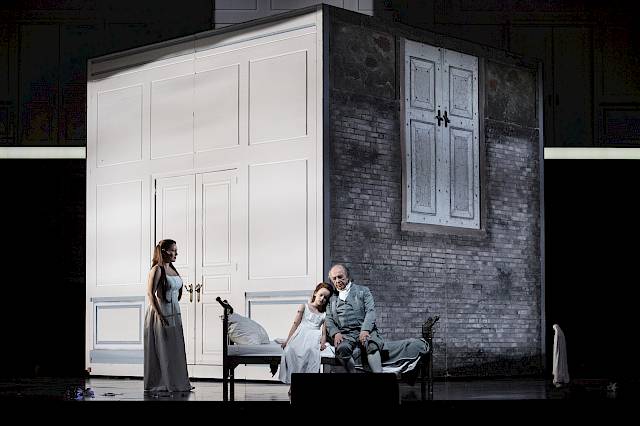 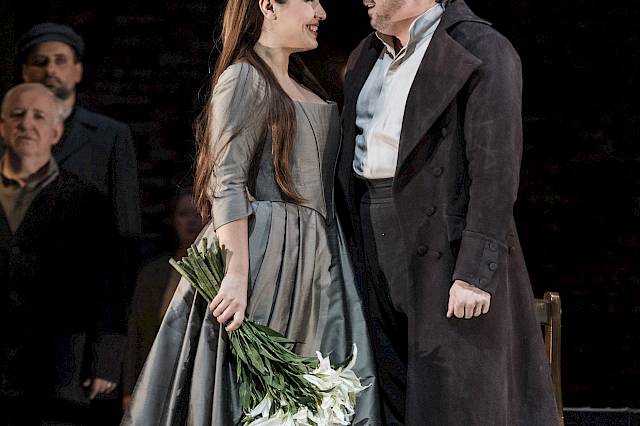