Welcome to the concert season 2O/21

The 2021/22 concert season marks the beginning of Gianandrea Noseda’s tenure as General Music Director of the Opernhaus Zürich. The energetic Italian conductor isn’t just adept in operatic literature. He’s also an internationally sought-after concert conductor. He has been a guest conductor with the world’s greatest ensembles in cities such as Vienna, London, Berlin, Washington, and Chicago, and starting this season, he will help define the Philharmonia Zürich’s sound and program. Noseda has cultivated a very close relationship with Russia and Slavic repertoire thanks to years of working in St. Petersburg. This affinity will be on display during his first season in Zurich, where he’ll combine the symphonies of Dvořák with the violin concertos of Prokofiev and Tchaikovsky and works by Bruckner and Brahms during the three Philharmonic Concerts he conducts. He will also lead the New Year’s Concert with superstar tenor Juan Duego Flórez.

The 2021/22 concert season will once again reveal the Philharmonia Zürich’s stylistic range and its complement of outstanding ensembles. The events on the program range from historically informed performances of Baroque repertoire to prominent projects from contemporary composers. The Orchestra La Scintilla will host pianist Kristian Bezuidenhout, one of the most fascinating soloists in the early music scene today, for Mozart’s famed Piano Concerto in E-flat Major Piano KV 271 Jenamy, which will be presented with a historical keyboard instrument. Ricardo Minasi will collaborate with the Balthasar Neumann Choir, one of the leading international vocal ensembles, on a program of sacred rarities by Händel and Bach. And the Orchestra La Scintilla even has a proper world premiere on offer: French composer Philippe Schoeller has written a piece for historic and modern ensembles that will be presented in a joint concert with the Zurich Collegium Novum. And fans of Romantic symphonies from Austria will thrill at Manfred Honeck’s guest appearance with Gustav Mahler’s Symphony No. 6. 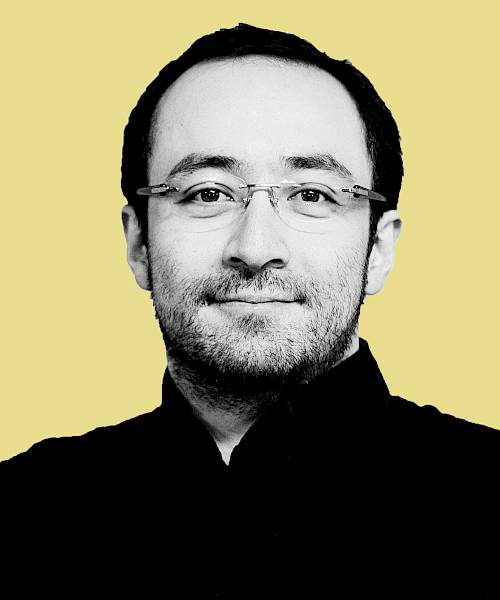 A night at the opera-pit 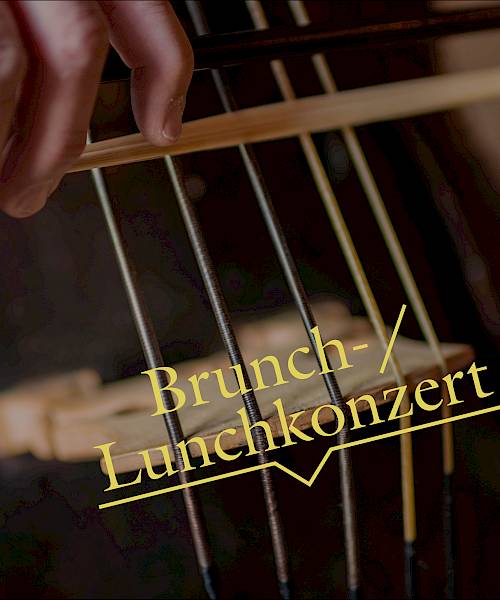 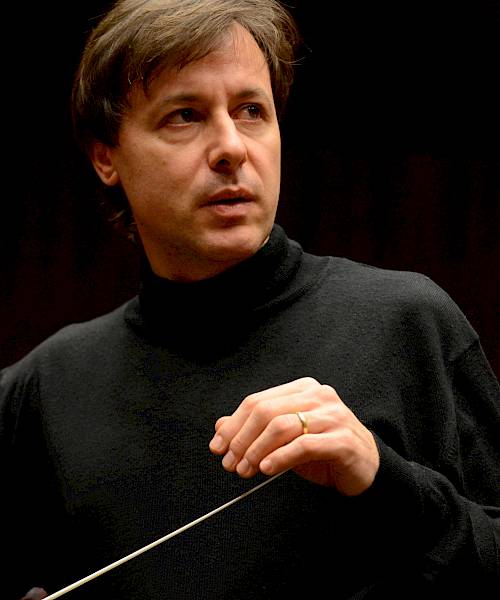 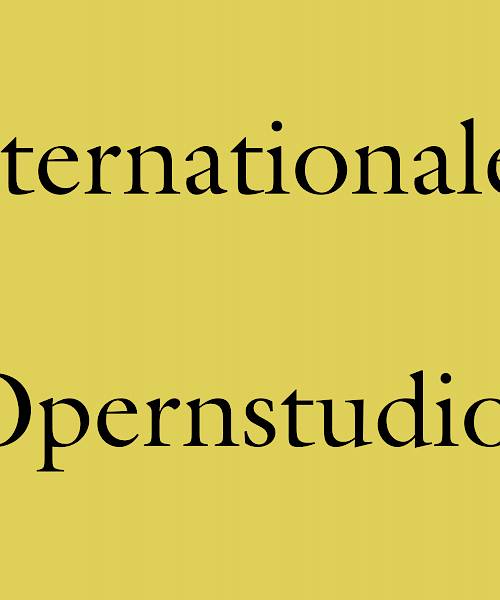 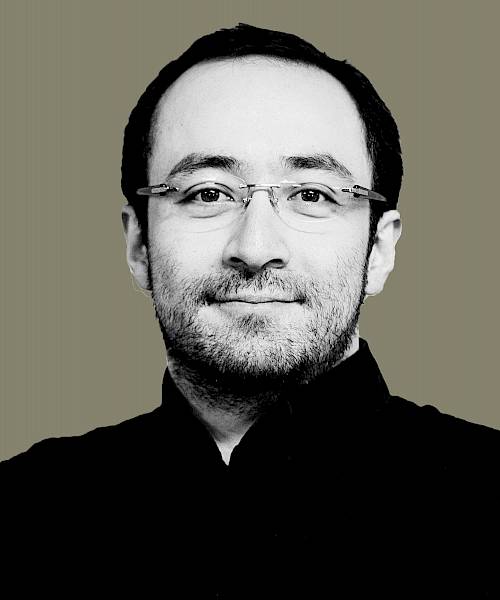 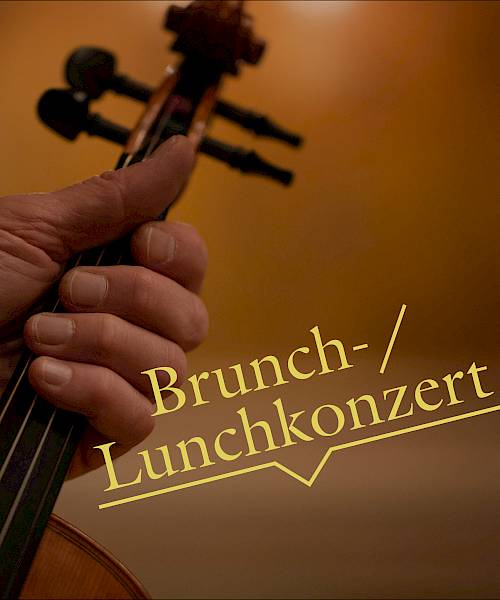 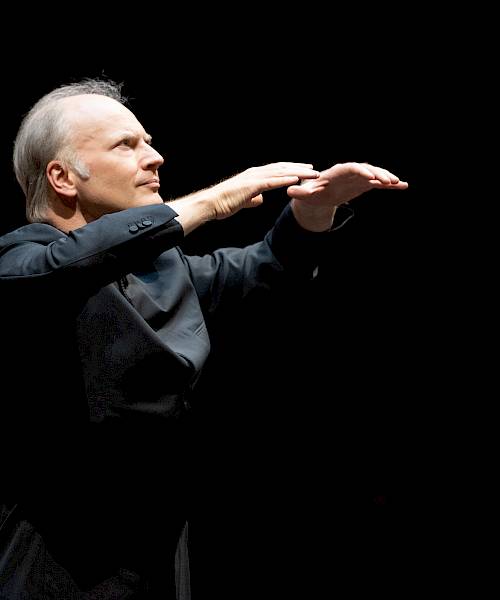 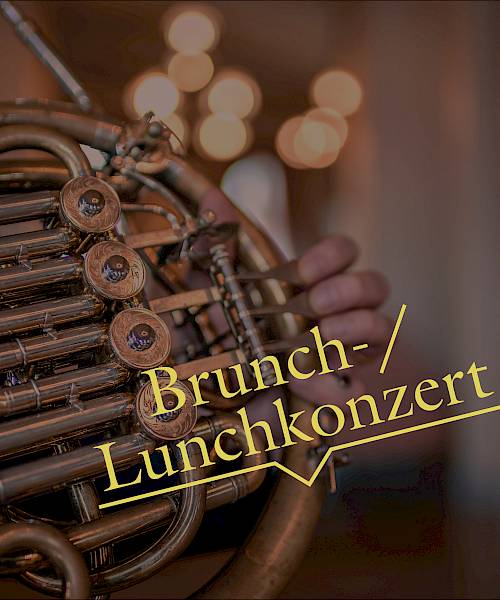 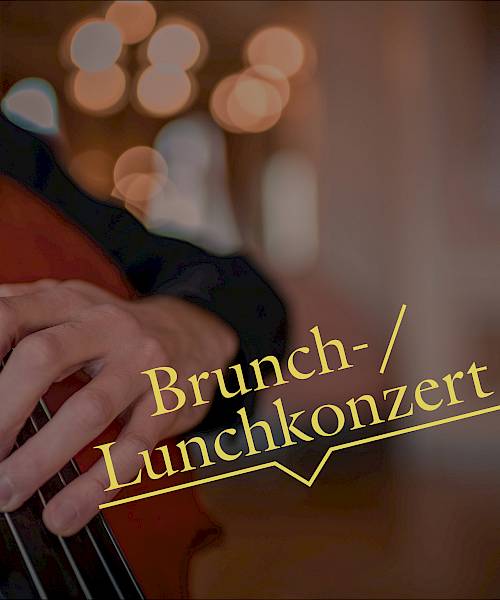 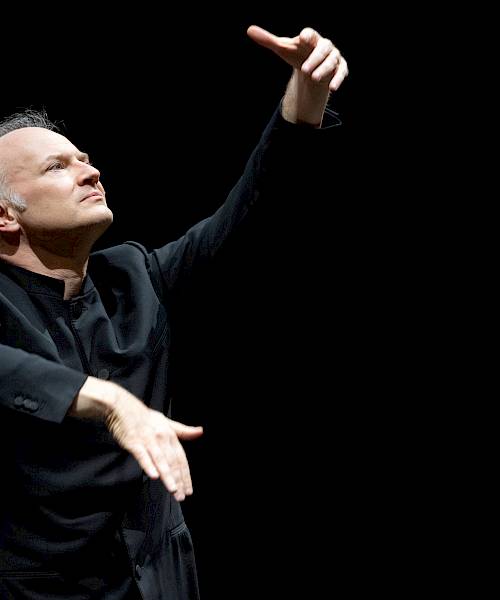 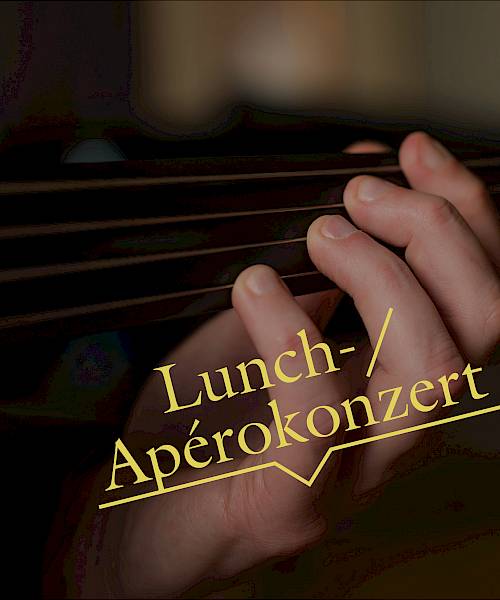 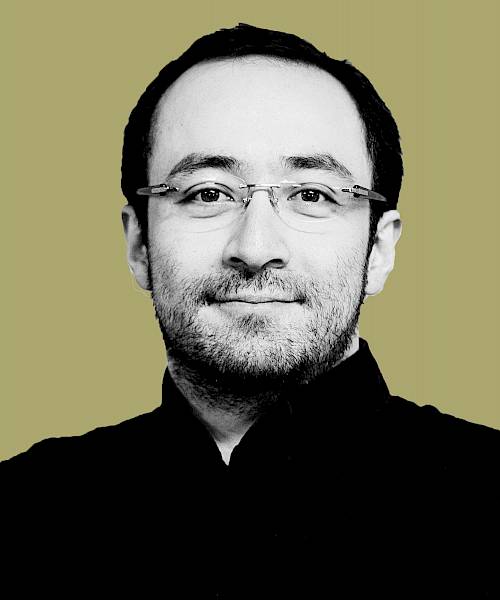 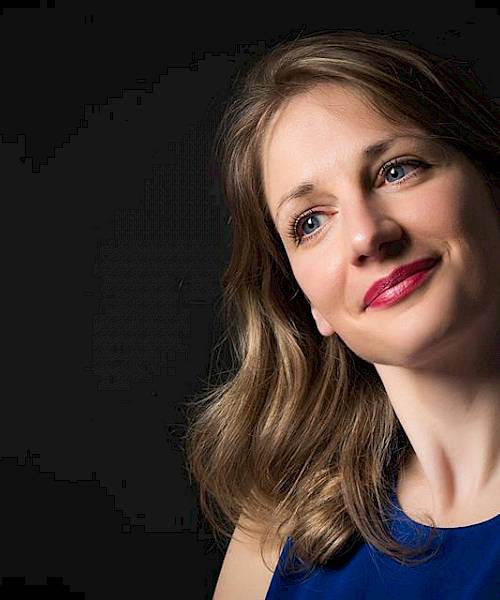 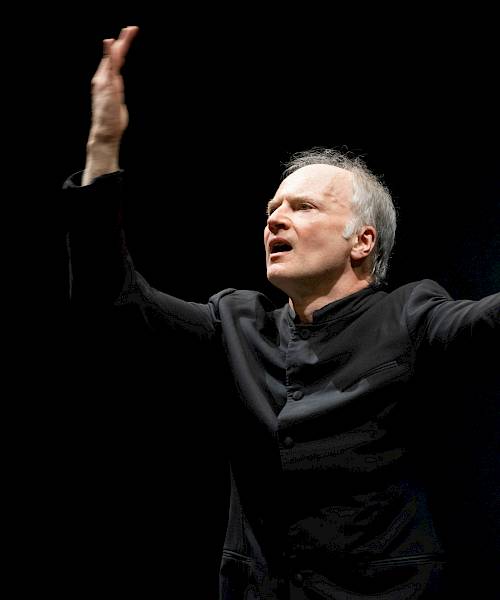 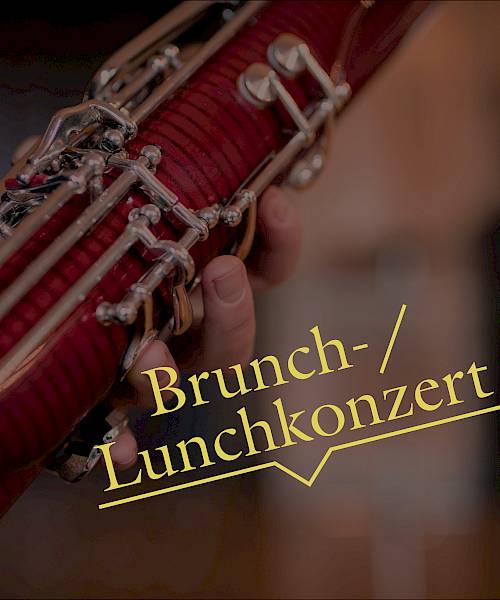 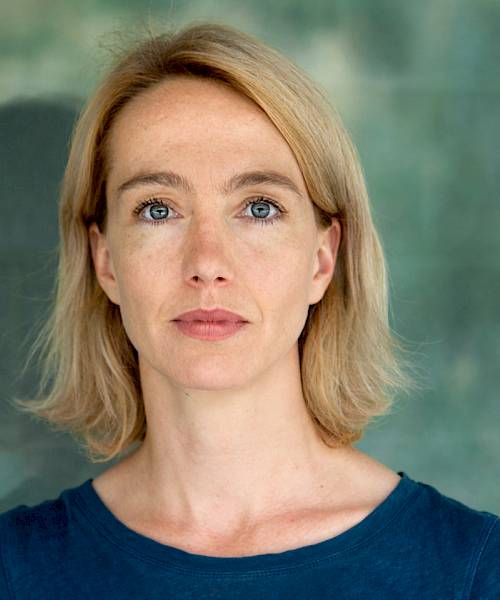 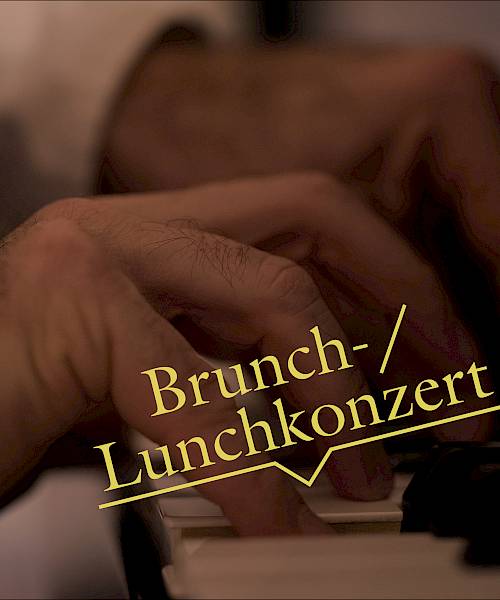 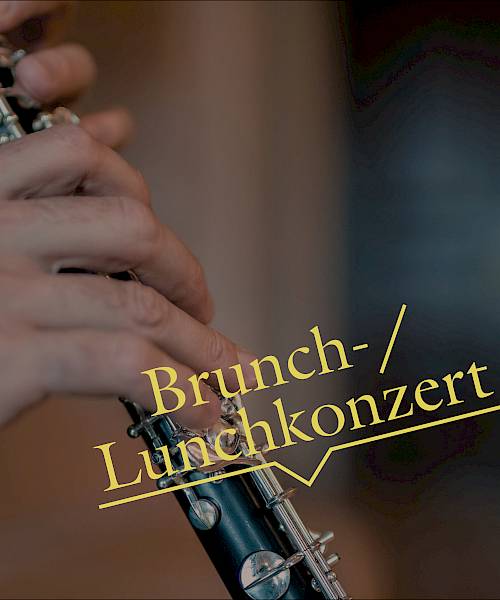 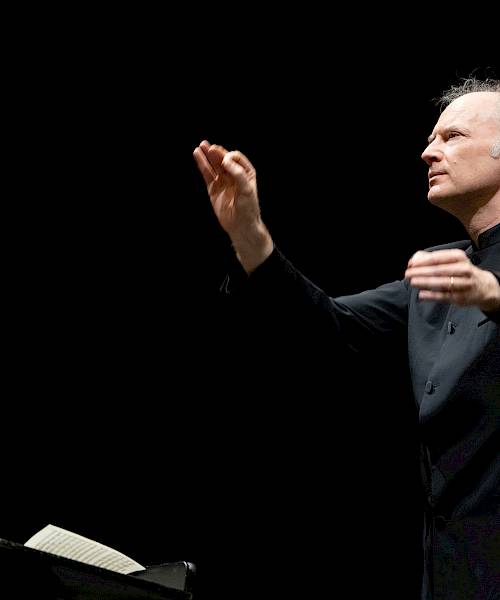 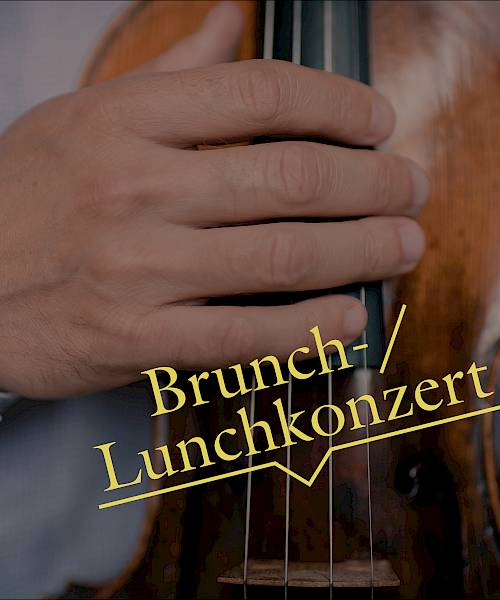 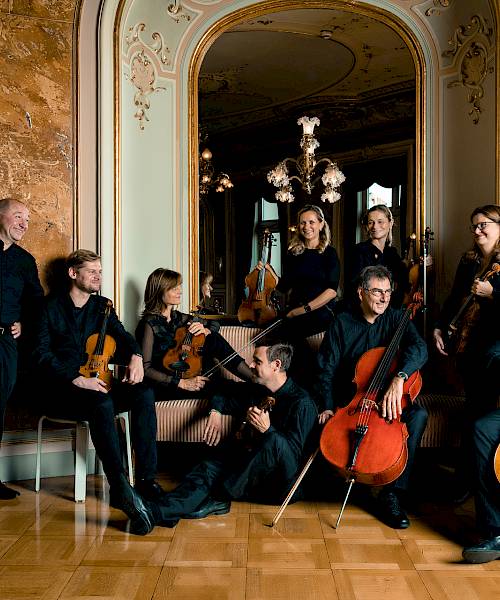