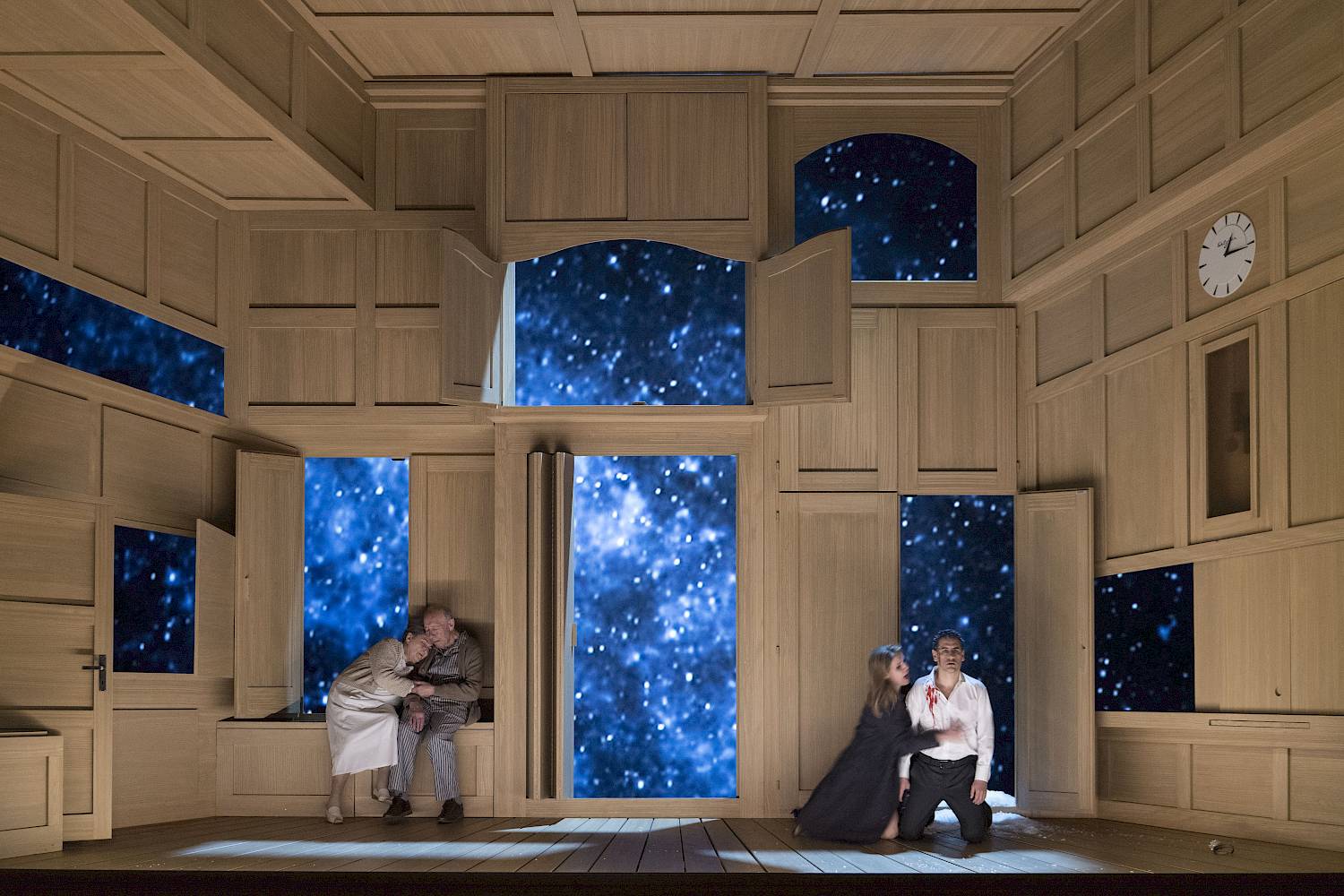 Forbidden love, wrongdoings and anguish: the Opernhaus Zürich ventures into late 19th-century French romanticism with Werther by French composer Jules Massenet. A loose adaptation of Johann Wolfgang von Goethe’s epistolary novel «The Sorrows of Young Werther», the opera is conducted by Germany’s Cornelius Meister. It tells the story of the impossible union of poet Werther to Charlotte, a woman of duty already promised to a wealthy businessman.

Goethe’s drama is echoed in Massenet’s score by emotionally wide-ranging vocal parts written on a grand scale. Juan Diego Flórez is undisputedly one of the best belcanto tenors of our times and embodies a tortured and nuanced Werther. «It’s not a profane appearance of any singer – it is an epiphany!» gushes the Neue Zürcher Zeitung in a rave review. At Flórez’s side, Franco-British mezzo-soprano Anna Stéphany sang her role début as Charlotte. The one-room staging by Tatjana Gürbaca cleverly makes the social stranglehold of oppression tangible. Should one come into the fold or escape?

A production by Accentus Music in cooperation with Opernhaus Zürich and Juan Diego Flórez. 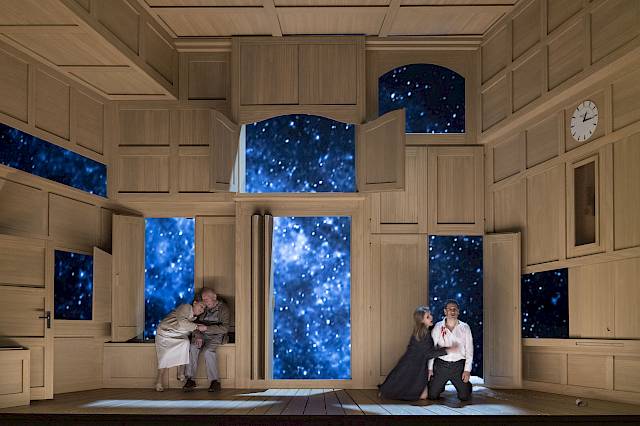 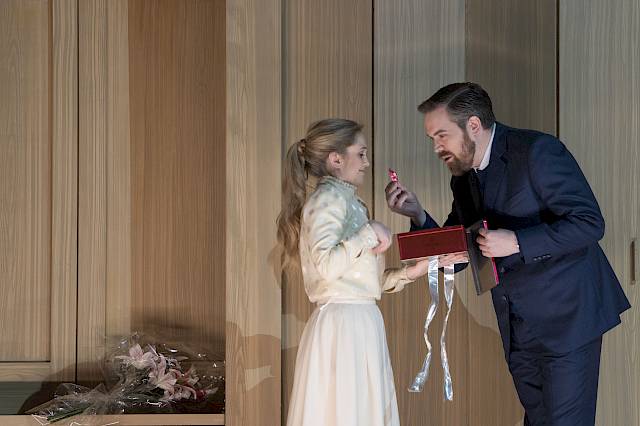 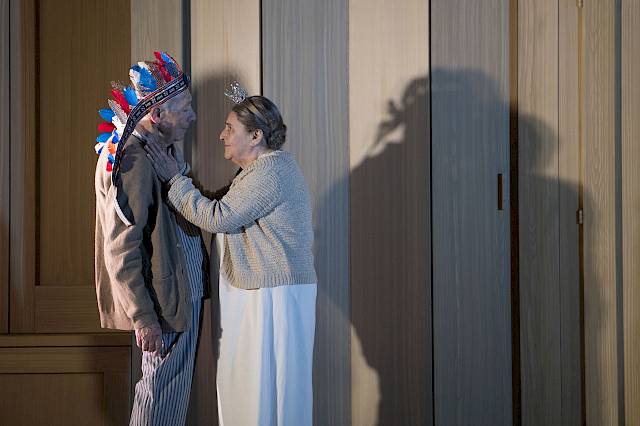 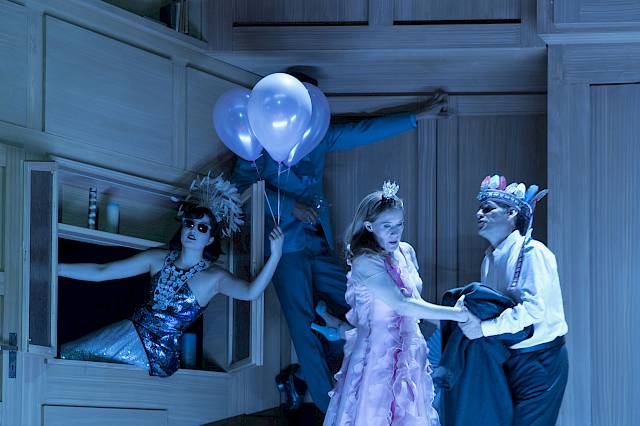 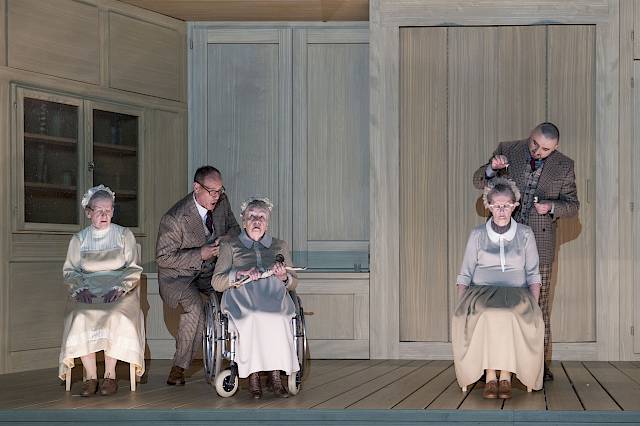 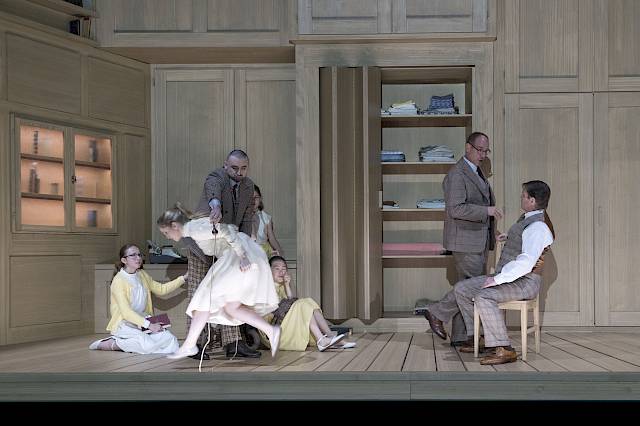 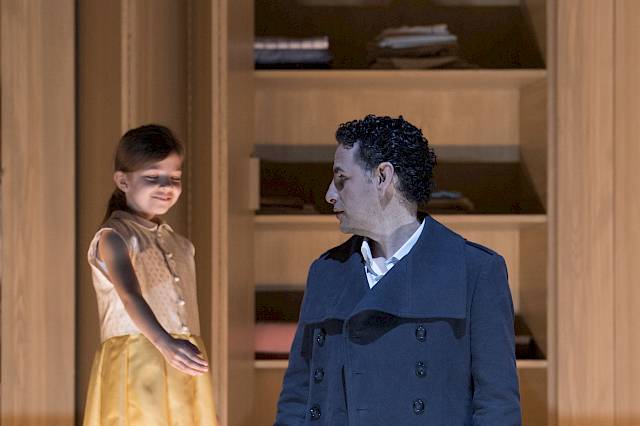 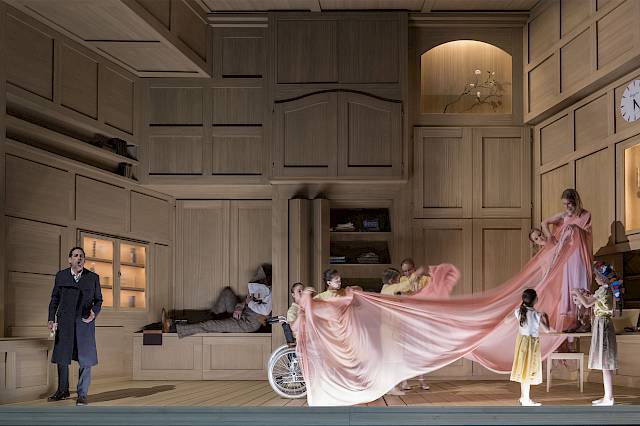 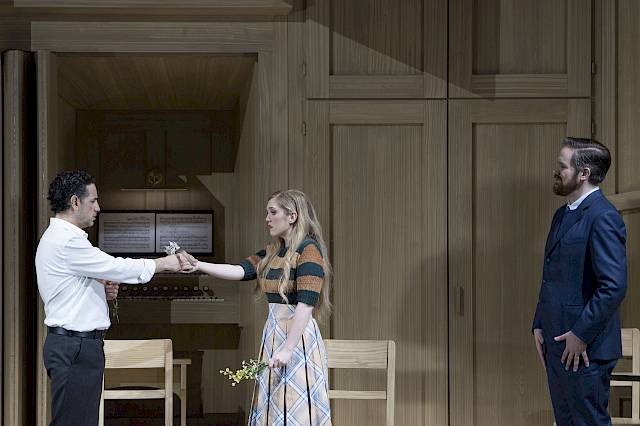 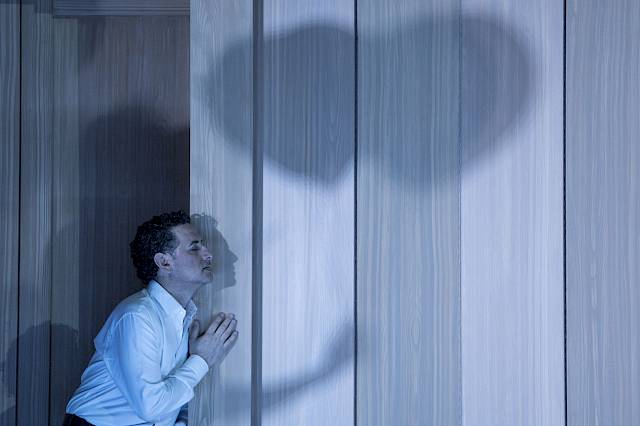 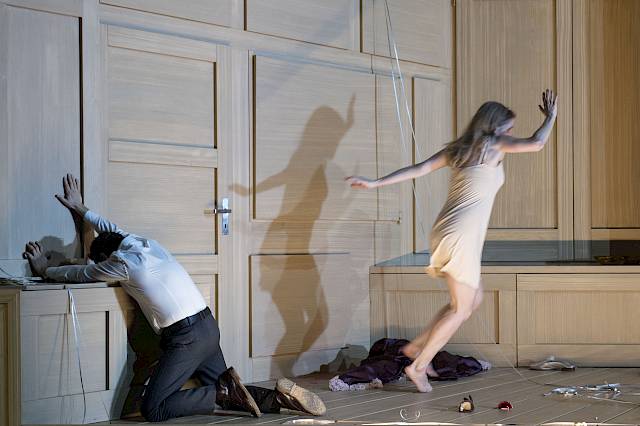 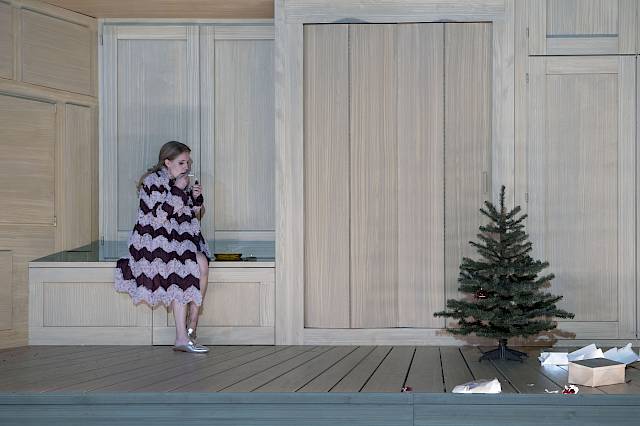 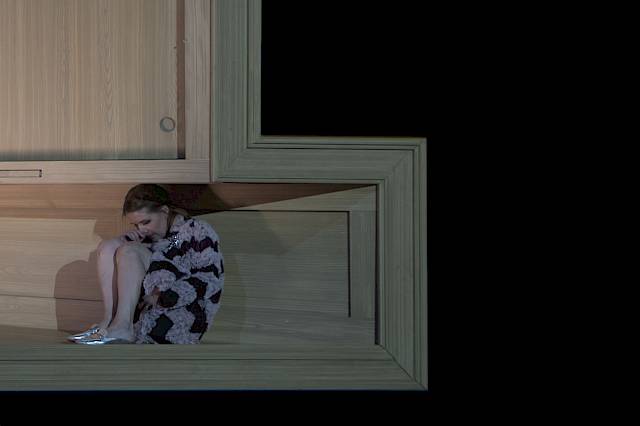 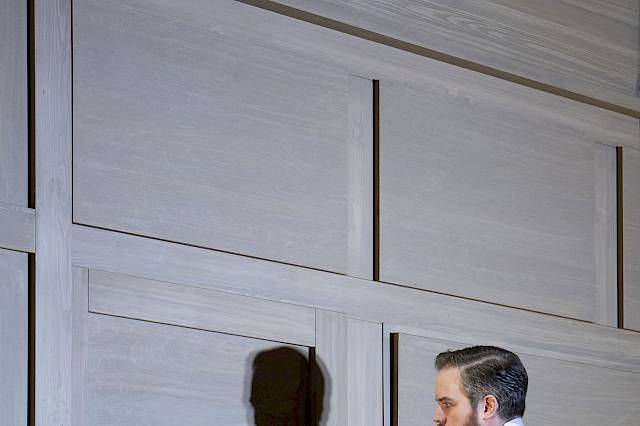 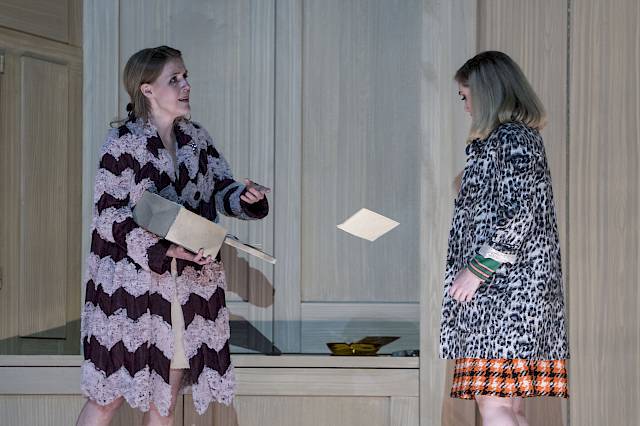 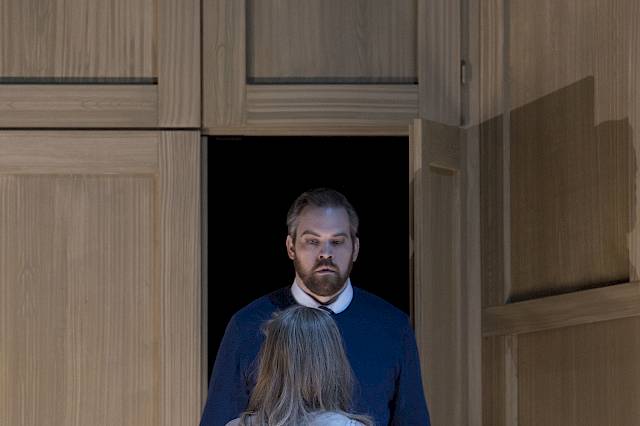 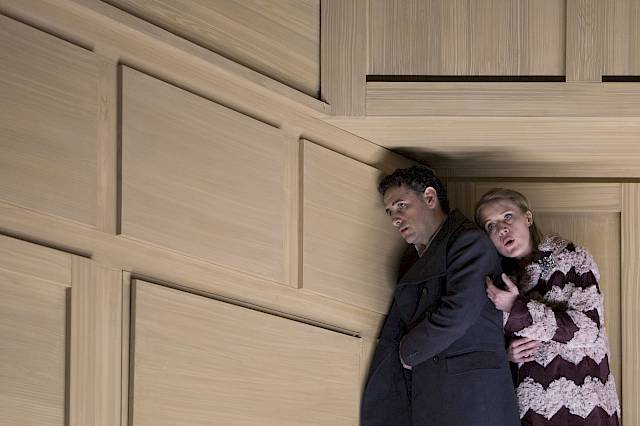 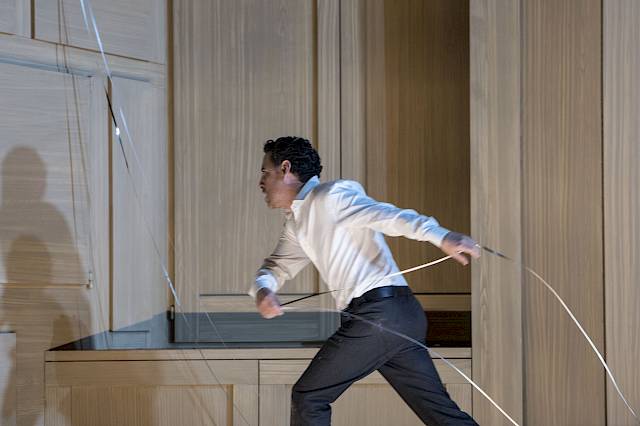 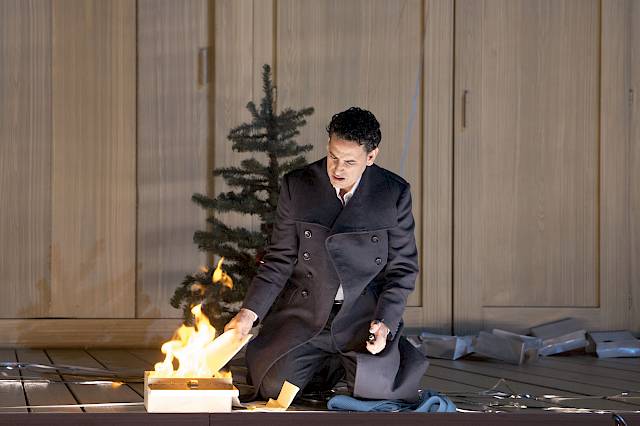 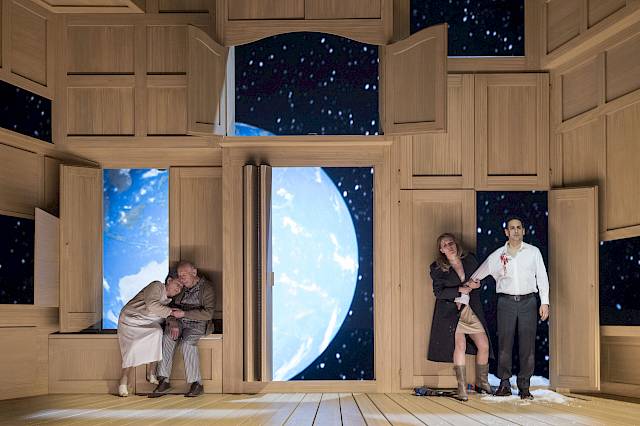 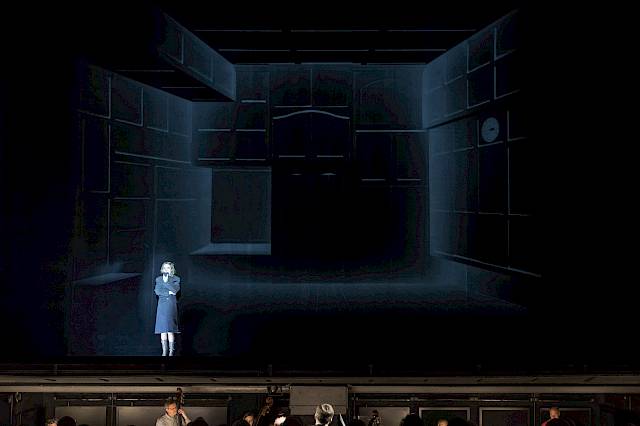 The Zurich Opera House is a «treasure chest full of surprises» that tempts you to marvel. This film is dedicated to the magical phenomena on and behind the stage, of which the magical production of «Werther» has much to offer. 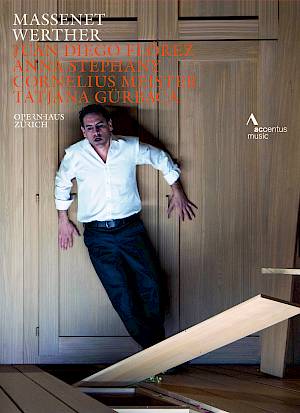