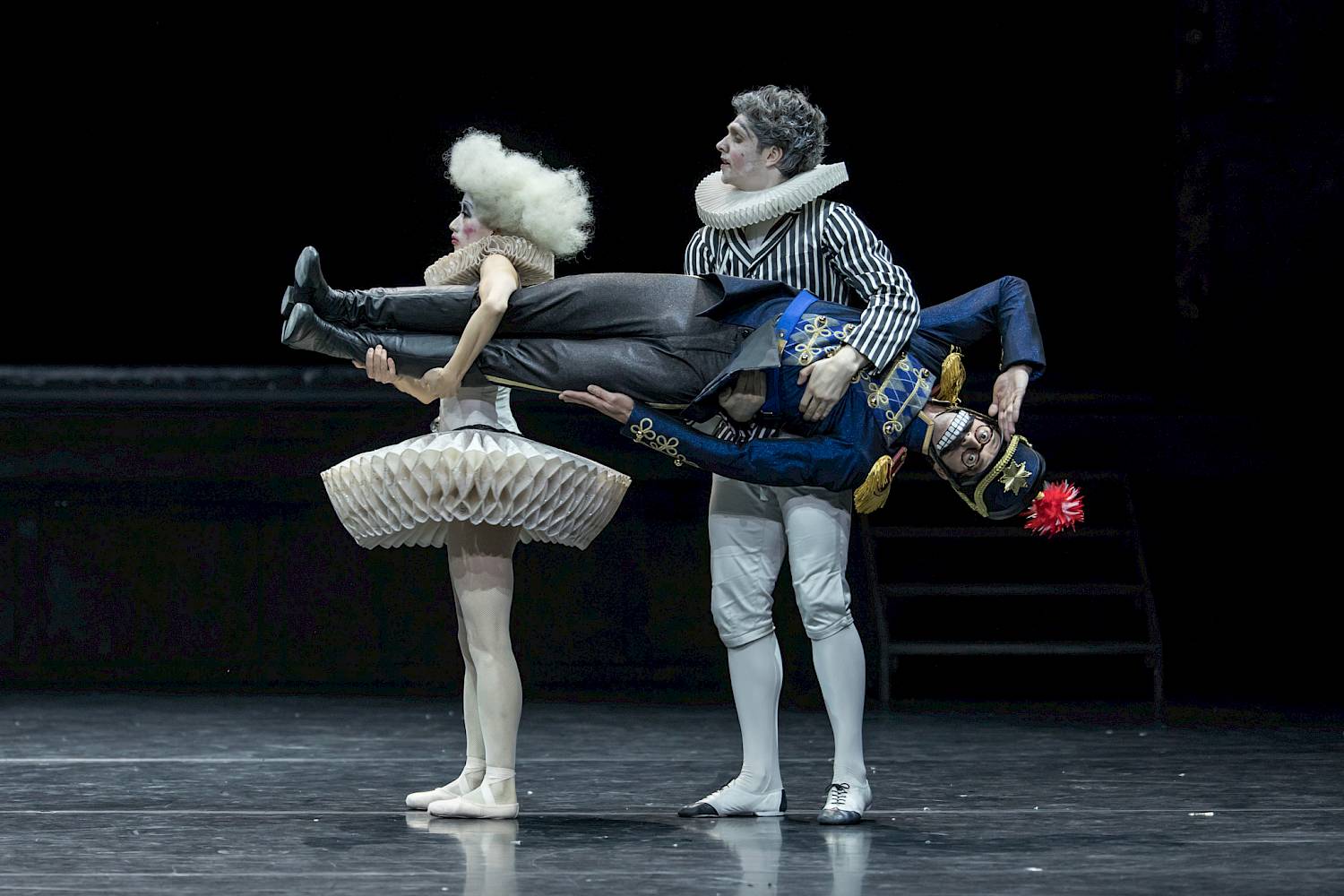 E.T.A Hoffmann's darkly romantic fairy tale Nussknacker und Mausekönig forms the core of Christian Spuck's work. Conventional ballet productions often neglect and simplify the literary source. Here, both the – often omitted – fairy tale about Princess Pirlipat and the story of the Prince turned into a wooden Nutcracker are part of the ballet.

Christian Spuck's Nussknacker und Mausekönig is a game of imagination and reality that skillfully jumps back and forth between several narrative levels and revives all facets of the fairy tale. It was enthusiastically acclaimed during a guest performance of Ballett Zürich at Moscow’s legendary Bolshoi Theatre.

A production by Accentus Music in co-production with NHK, in cooperation with Opernhaus Zürich. 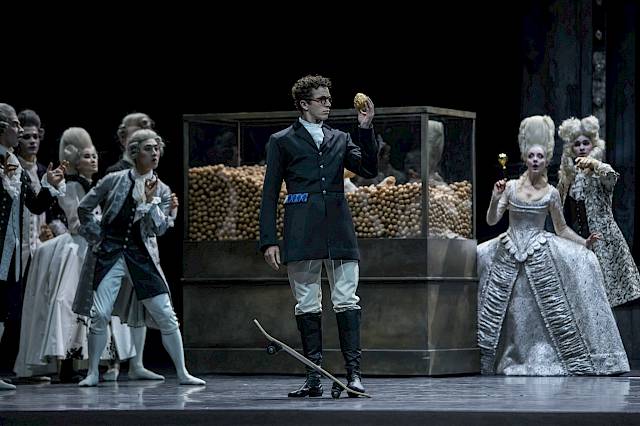 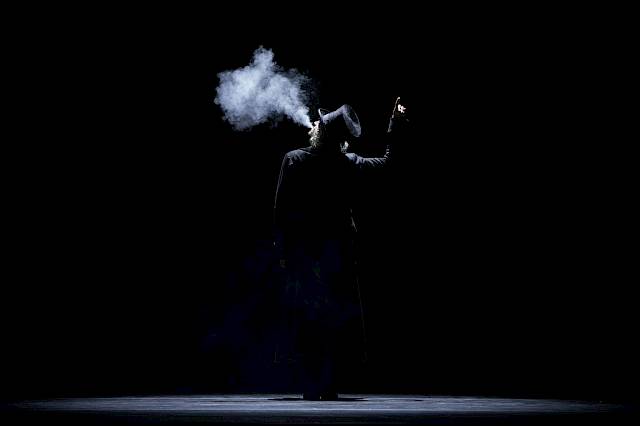 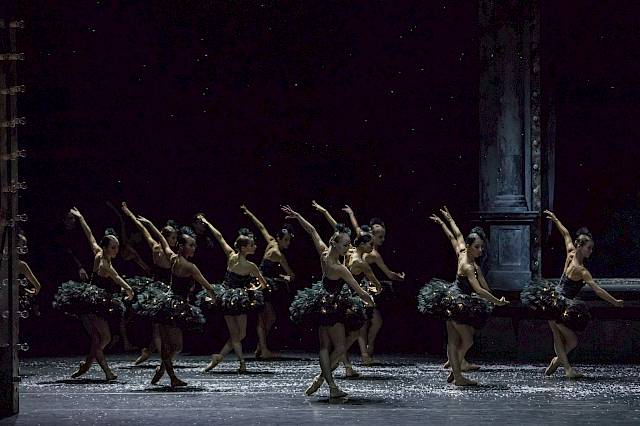 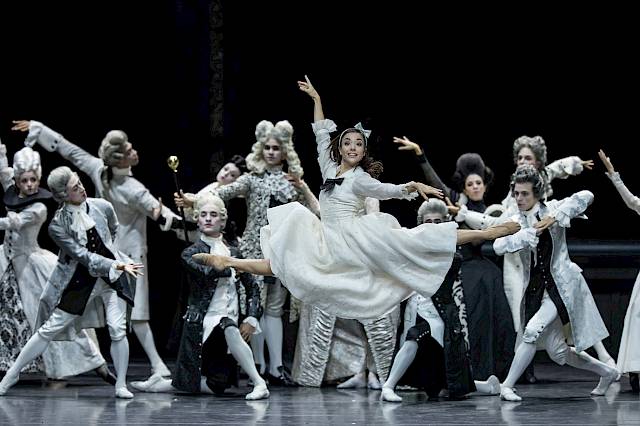 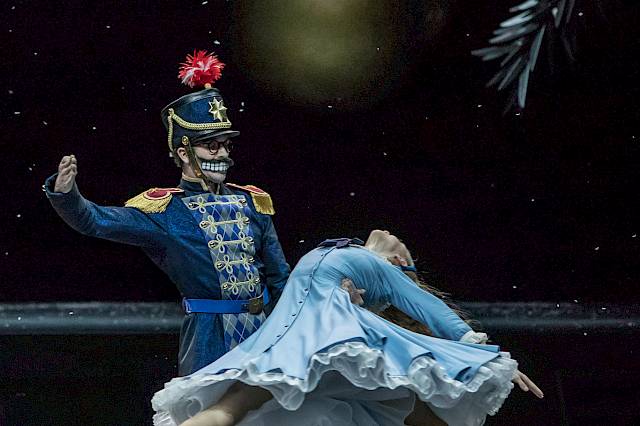 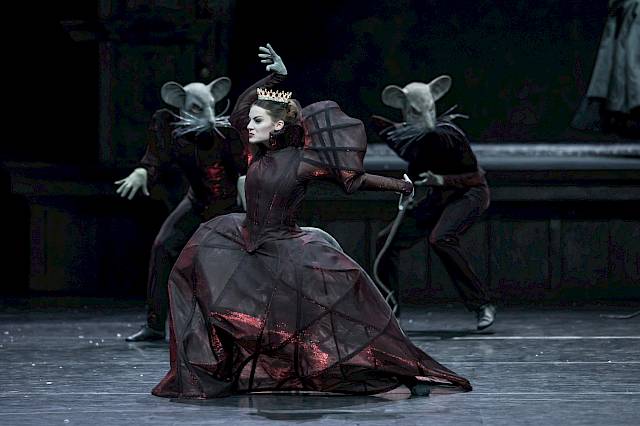 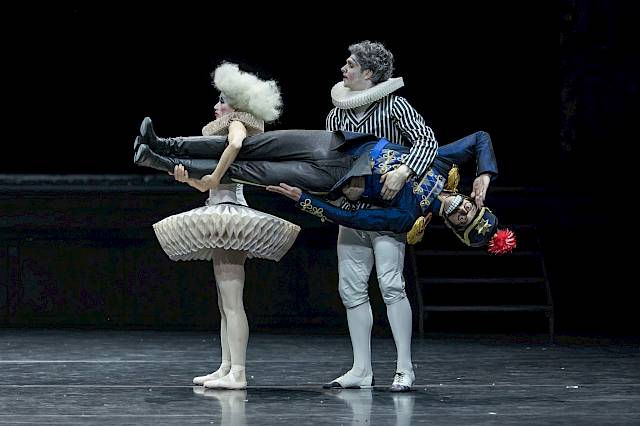 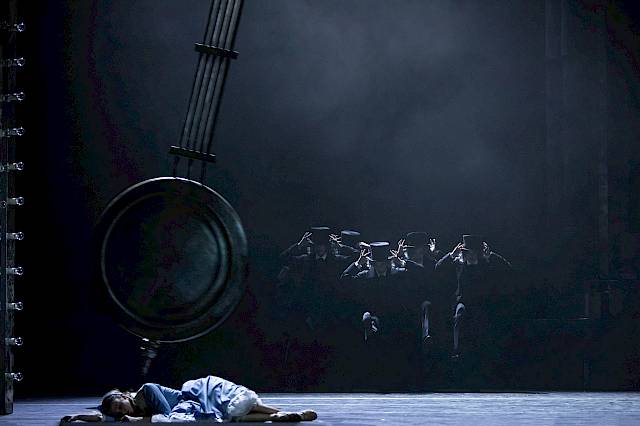 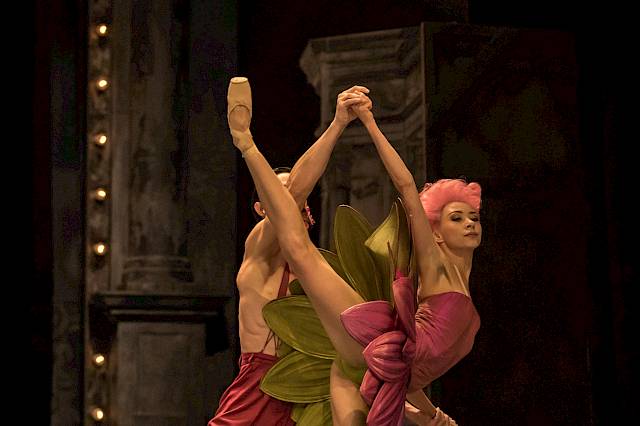 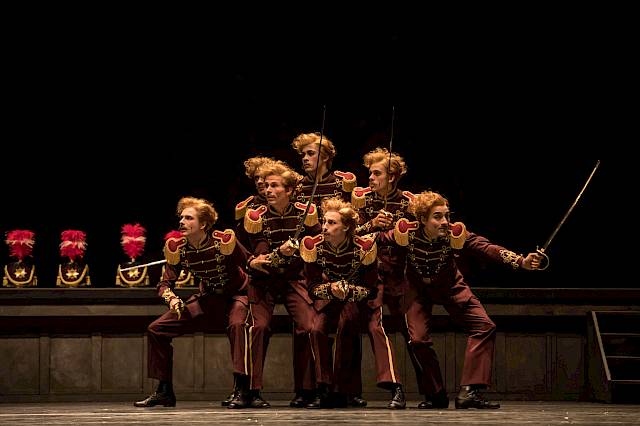 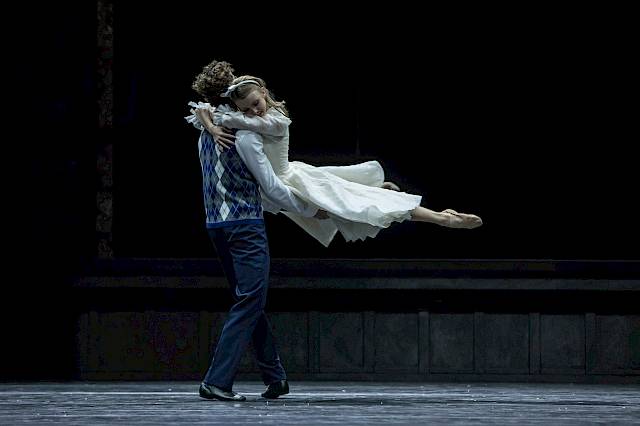 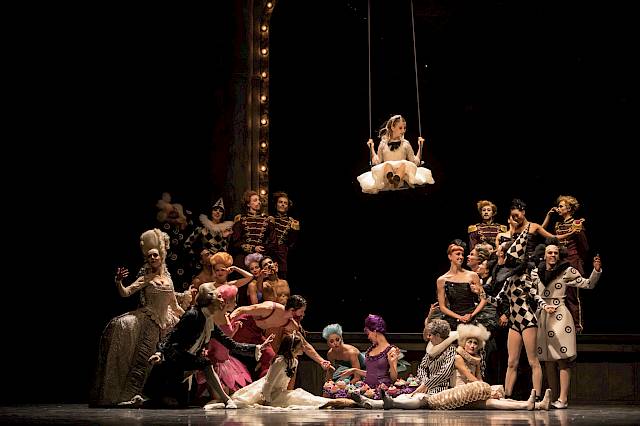 If you want to know who takes care of all the fantastic costumes in ballet and opera and why alcohol is the solution for nearly every problem, then you should watch this short movie. 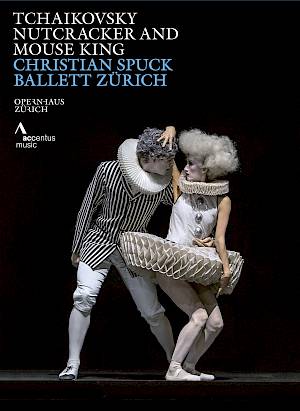