Composition commissioned by Opernhaus Zürich supported by the

The chamber opera Der Traum von Dir (The Dream of You) is based on the famous novella Letter from an Unknown Woman by Stefan Zweig, and tells the story of an obsessive, unfulfilled love relationship between a young woman and a writer. The story reveals the interaction between different layers of reality, in which the few real encounters of the couple are interlaced with manipulative, invented realities, wistful visions, amorous ecstasy and desperate loneliness. The Swiss composer Xavier Dayer – Professor of Composition at the Academy of Art, Berne – has split the unnamed female protagonist, the “unknown woman,” into a threefold ego, and in nine scenes traces the frenetic states of mind induced by an ecstatic love, which has possibly only existed in the head of the protagonist. Intimately cast for three female voices, a baritone and six instruments, this piece of musical theatre reflects upon identity and constructed identities, and fathoms the emotional tension of a (non-)relationship in a manner opposed to that of Wagner’s Tristan and Isolde.

Nina Russi will be directing Xavier Dayer’s Der Traum von Dir on our Studio stage. Michael Richter will be at the rostrum of our Opera Nova ensemble, which is devoted to contemporary music and consists of members of the Philharmonia Zurich. This world première is the first in a series of opera compositions that we will be commissioning from Swiss composers over the coming seasons. 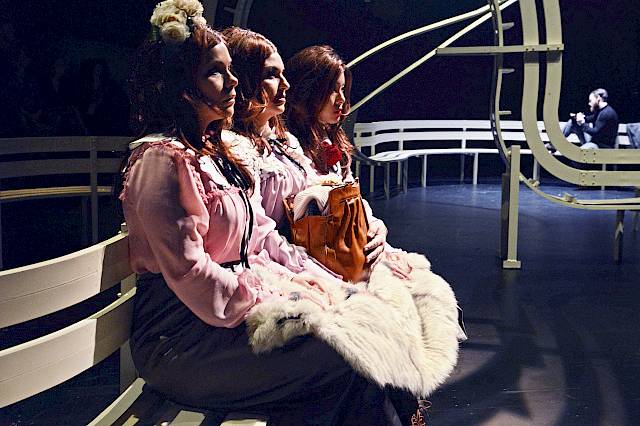 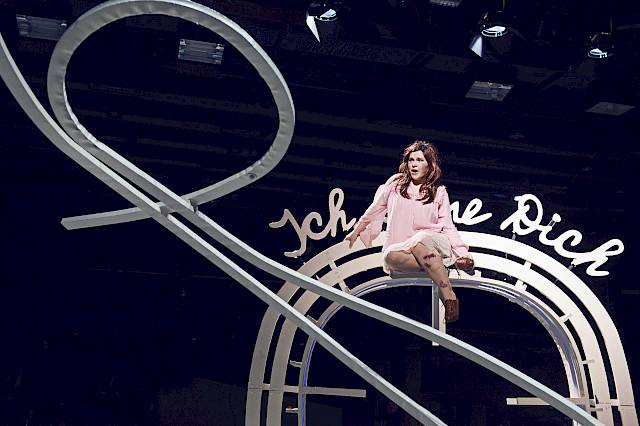 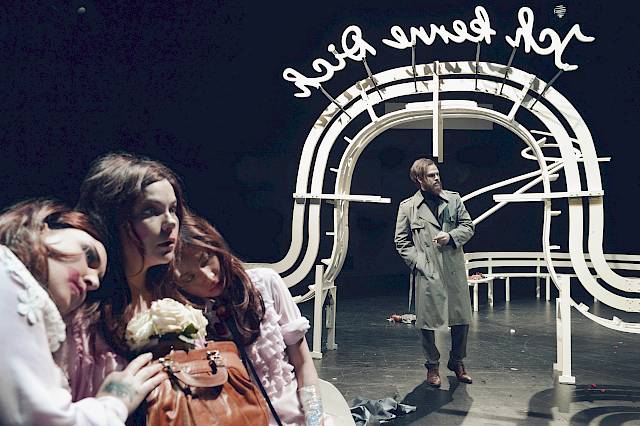 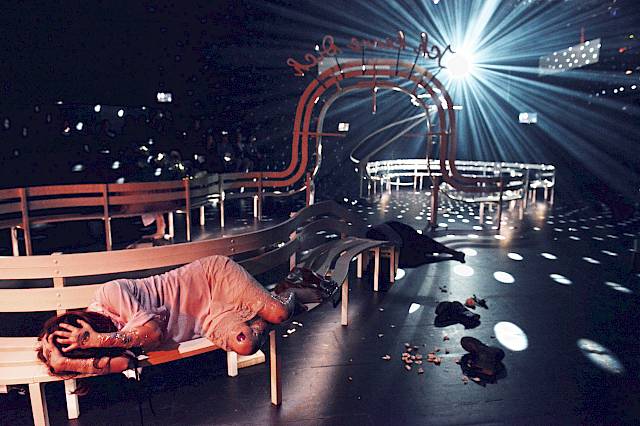 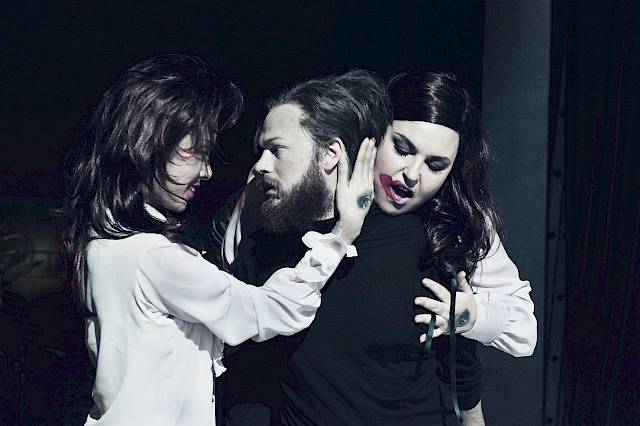 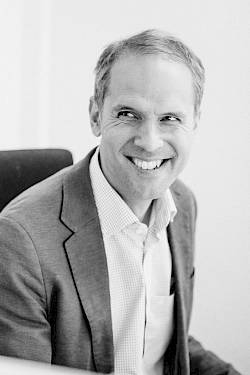 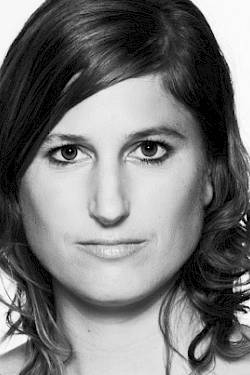 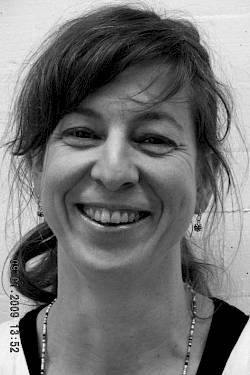 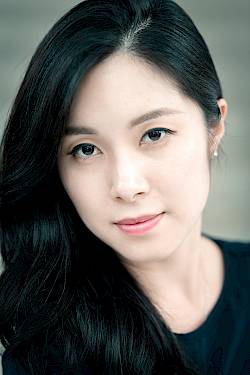 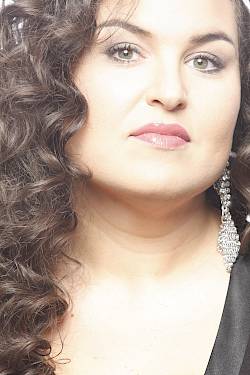 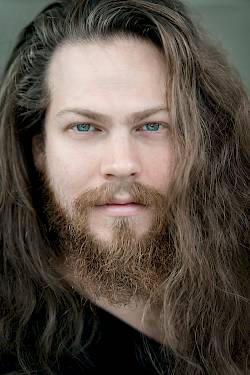