The previous upper limit of 100 spectators has been lifted and the Opernhaus Zürich will open its doors and gates for the remaining performances in this season from Saturday, 26 June.
There is still no need to show a Covid certificate. Ticket sales will be on a checkerboard basis, including mandatory masks.

Carefree and charming serenades and divertimenti by Mozart and Haydn are on the program for this Scintilla concert, led by concertmaster Hanna Weinmeister. But as their names imply – «Serenade» (cheerful) und «Divertimento» (pleasure) – these works are more than just light fare or background music. And that’s not just true for the most popular work on the program, Mozart’s «Kleine Nachtmusik», which was composed while he was in the midst of writing «Don Giovanni». And it’s the same for his «Serenata notturna», a humorous piece written for the carnival festivities in Salzburg. His Divertimento KV 136 was written in 1772, contemporaneous to «Lucio Silla», and features the same expressive and baroque qualities the opera possesses. The young Mozart incorporated the use of singable melodic lines from the great opera composers of his time, especially from Johann Christian Bach and Johann Adolph Hasse.

And the term «Kassation», or «cassation», no matter whether it’s used to describe a divertimentoor notturno, is a piece meant to be performed outdoors. The word «Kassation» comes from the informal colloquial term «gassatim» and means «in der Gasse», or «in the alleyway». Indeed, Austrian musicians in the 18th referred to their open-air musical performances as «gassatim zu gehen», or «going out to the alleyway». Joseph Haydn wrote many of these cassations during his time as deputy Kapellmeister at the court of Prince Nikolaus von Esterházy, including the Kassation G-Dur Hob. II:2 on this program. 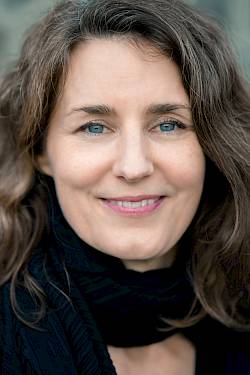