Fairy tale in three scenes by Engelbert Humperdinck (1854–1921) from the age of 8
Text by Adelheid Wette, based on the fairy tale by the Brothers Grimm 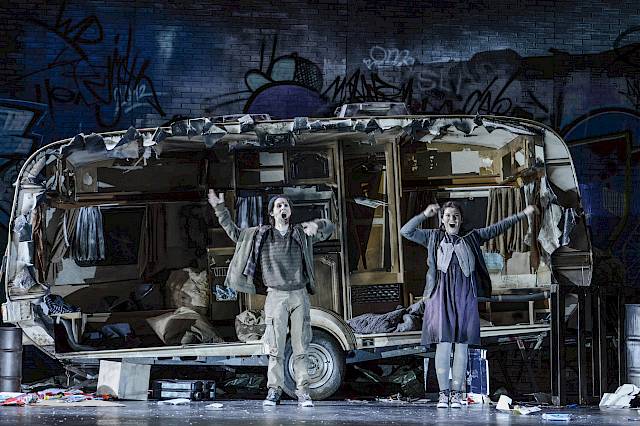 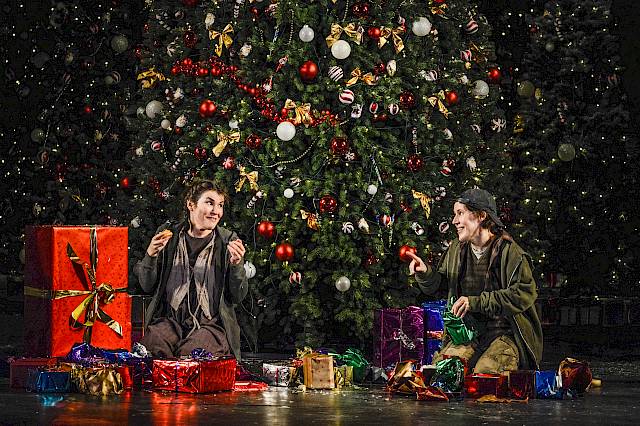 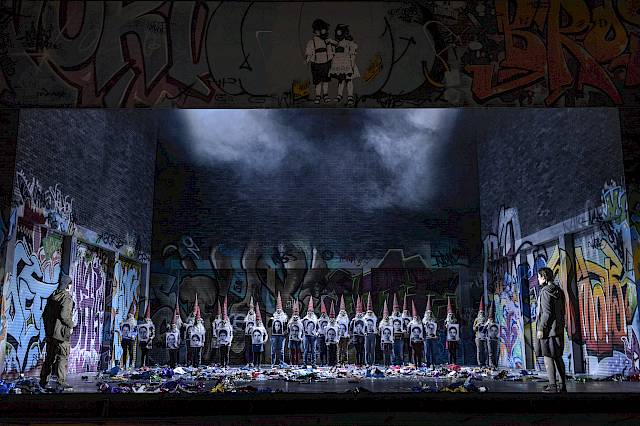 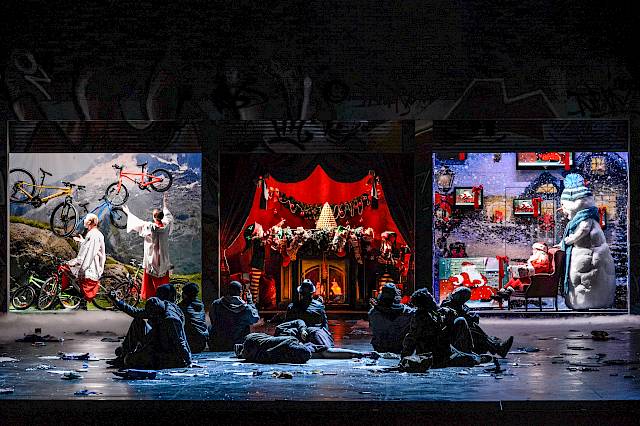 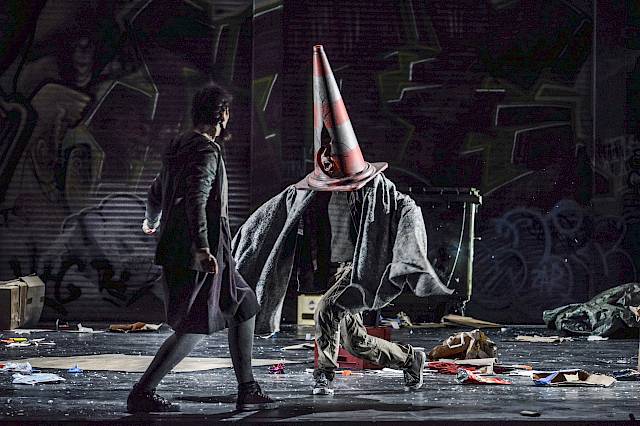 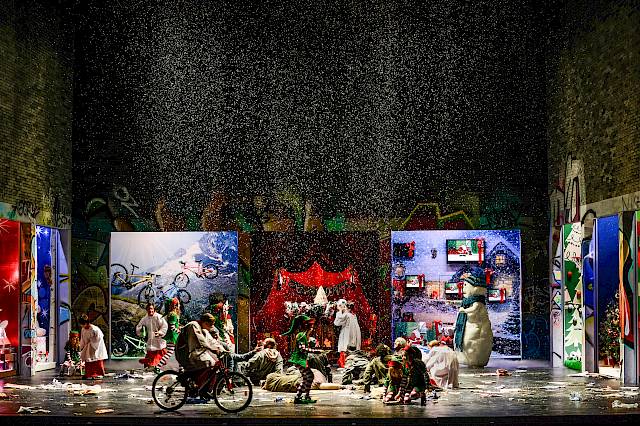 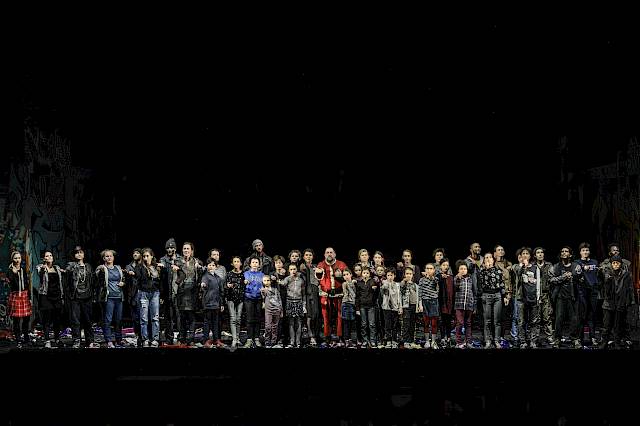 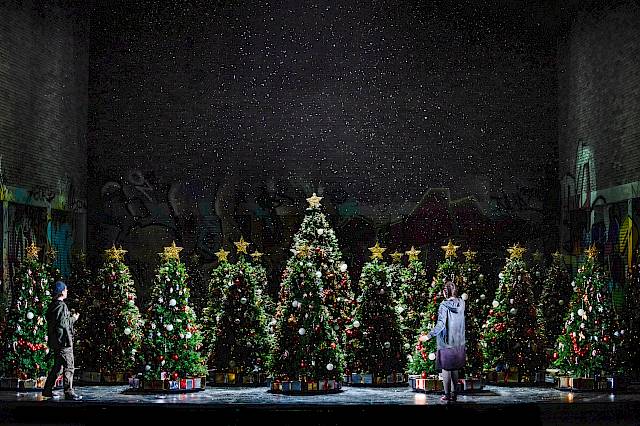 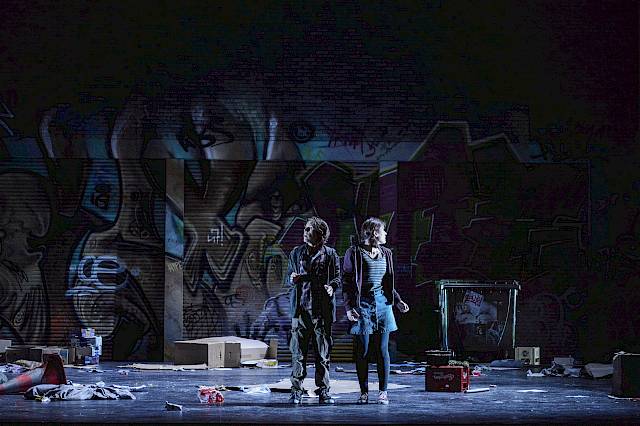 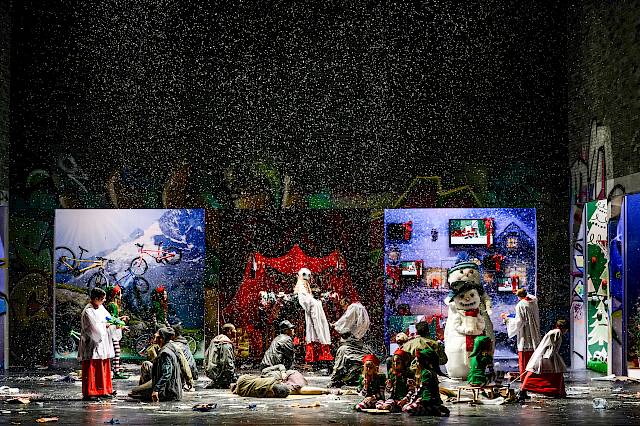 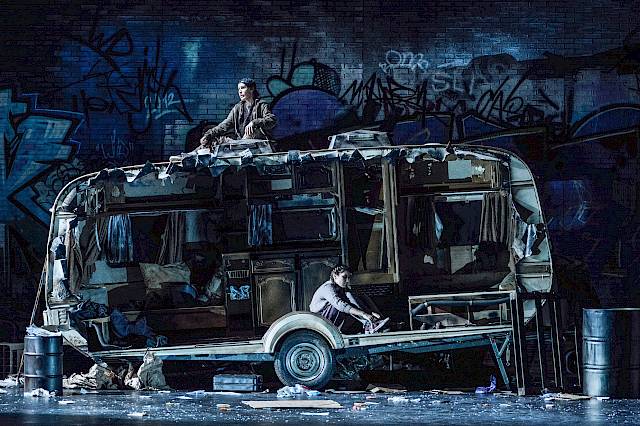 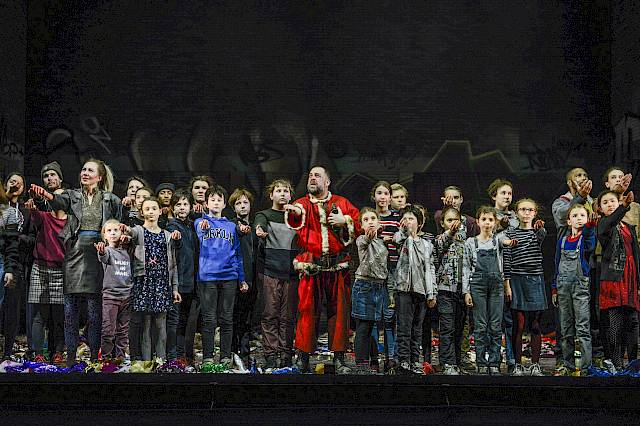 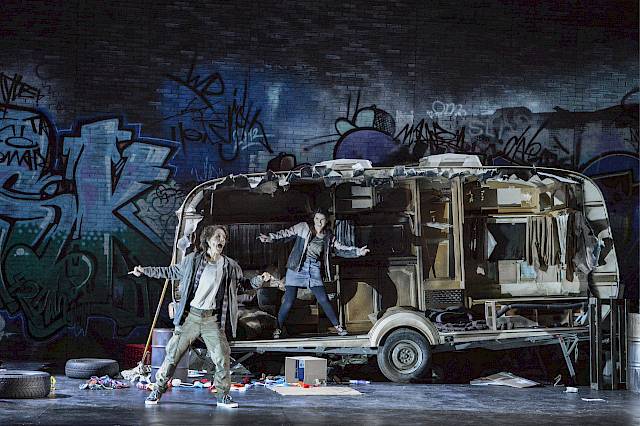 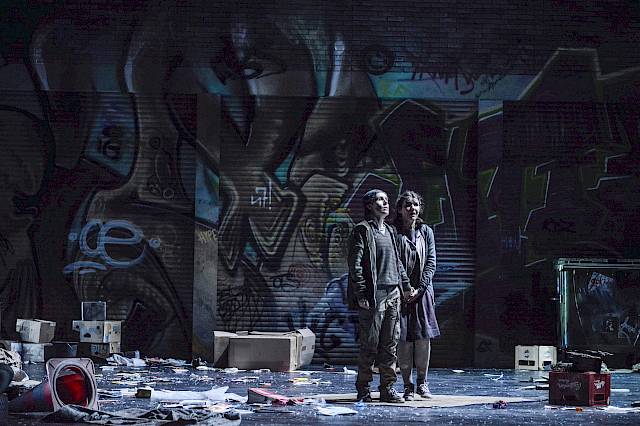 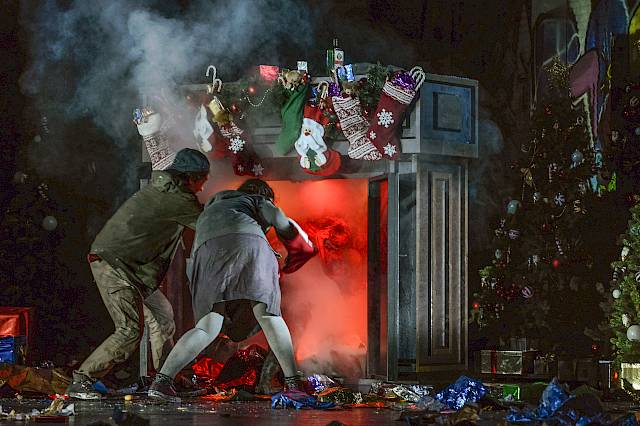 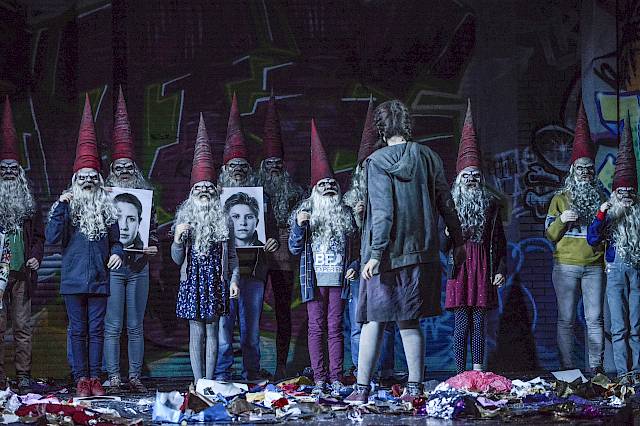 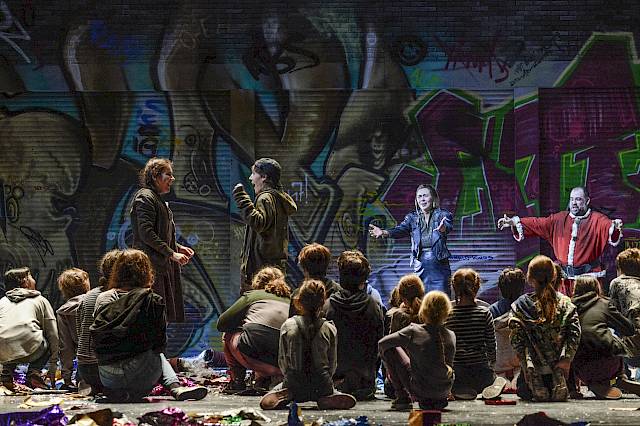 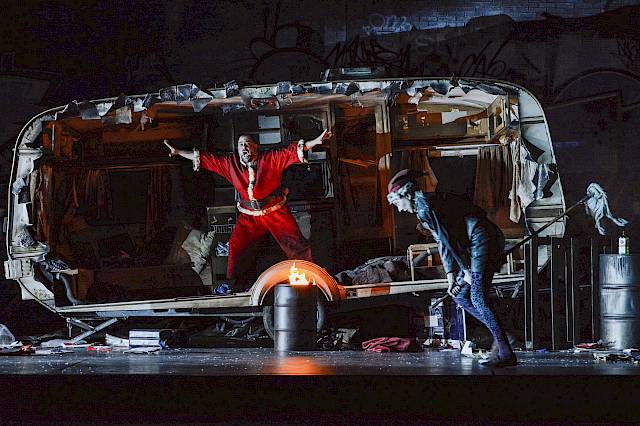 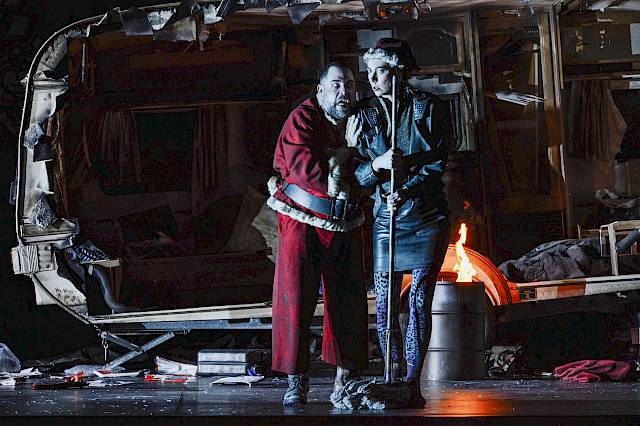 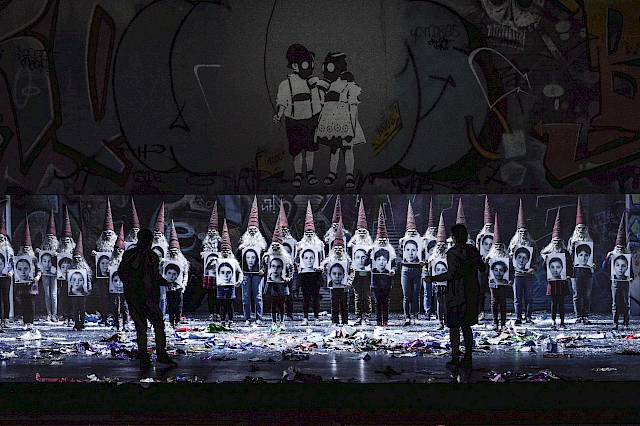 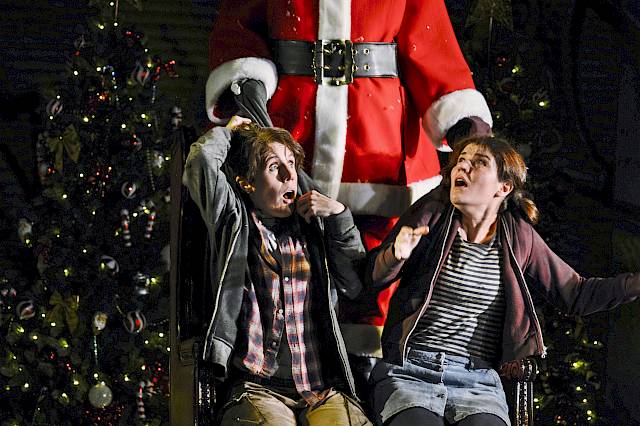 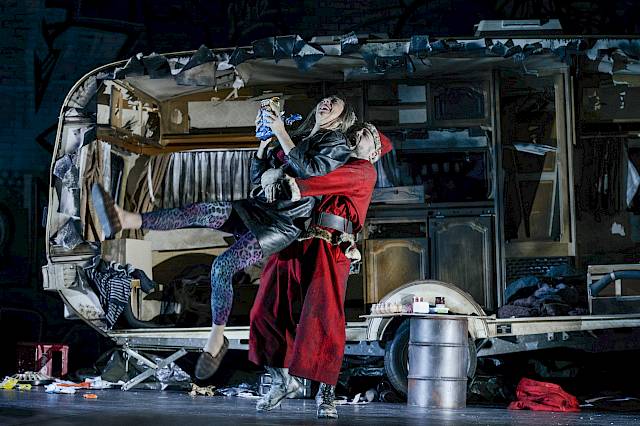 Act One
Hansel and Gretel live in poverty. While their parents go out to work, they are expected to do the chores at home. But they prefer to dance and fool around instead. In her anger at her lazy children, the mother breaks the pot containing the last food in the house, and sends the children out to look for more.

The father comes home, drunk. But his business has been successful, and he brings with him a sack full of food. When his wife tells him that the children are out alone, he gets worried: he has heard talk of a local witch who bakes young children and eats them. Father and mother set out to find the youngsters.

Act Two
In their search for food, Hansel and Gretel suddenly find they are lost. Their previous high spirits soon turn to fear as they start to see strange figures in the dark. The Sandman appears and calms them down. The siblings say their evening prayers, fall asleep and have a wonderful dream.

Act Three
The Dew Fairy awakens the children. They can hardly believe what they see: a magnificent world the likes of which they have never witnessed before, a world full of scents of food and other fabulous delights.

Suddenly, they are taken by surprise by Rosine Leckermaul, the witch. She wants to fatten Hansel up with sweets, bake the two children in her huge oven and then eat them. Gretel outwits her, though, and pushes her into the oven instead. Hansel and Gretel then free a whole group of children who the witch has been holding captive, and are reunited with their parents.