Arias and duets from operettas by Franz Lehár, Emmerich Kálmán, Robert Stolz, Johann Strauss and others

Piotr Beczala’s performance of the worldwide hit «Dein ist mein ganzes Herz» (My whole heart is yours) from Franz Lehár’s operetta Das Land des Lächelns (The Land of Smiles) provoked storms of rapturous applause from Zurich audiences. There’s no question about it: ever since his CD devoted to Richard Tauber, it has been clear that Piotr Beczala and operetta are an extremely pleasing combination. The internationally celebrated tenor moves with instinctive confidence in the repertoire of so-called «light entertainment» – which, however, is anything but easy to sing if it is really taken seriously. The pieces require perfect technique, style and treatment of the language. Besides his performances as Lohengrin, Beczala can now be heard in Zurich at an operetta gala. His prominent partner will be Camilla Nylund. The Finnish singer, who is a leading lyrical-dramatic soprano, was last heard at Zurich Opera House as Senta in Richard Wagner’s Flying Dutchman. The two artists have already shared the stage on many occasions. General Music Director Fabio Luisi, for whom this evening is an affair of the heart, will be conducting the Philharmonia Zurich. The programme will feature both popular and lesser-known works from the operetta repertoire. 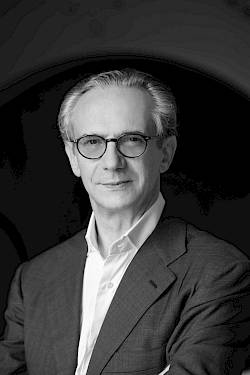 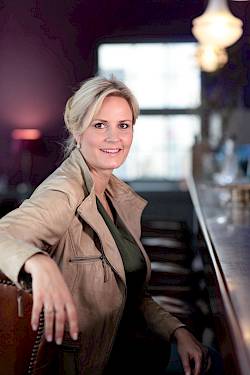 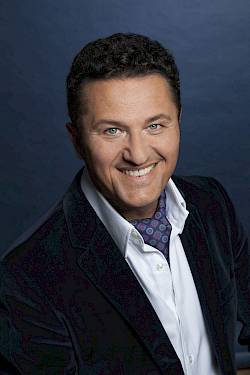 As a result of the current measures against the spread of the coronavirus, the Operetta gala unfortunately has to be cancelled.
For further information please click here.