Franz Kafka’s novel fragment Amerika, written at the beginning of the 20th century, anticipated the great crisis of modernity. Left unfinished, it tells of Karl Rossman’s nightmarish journey through life to the America of great promises of happiness, but which soon turns out to be a land of absurd constraints and impossibilities. As if by chance, Karl encounters seemingly helpful relatives, aggressive women, sneaky criminals, and authoritarian leaders. He falls deeper and deeper into a cycle of hope, dependence, exploitation, and repudiation. Karl is Der Verschollene, or the lost one, as Kafka originally titled his work.

The composer Roman Haubenstock-Ramati is almost lost to the world of music. This musician of Polish and Israeli descent, who died in 1994, lived in Vienna, working as a music editor and composition teacher following his own Kafkaesque flight and exile. His main work is a music theater piece based on Kafka’s Amerika, which premiered in Berlin in 1969 and enjoys cult status. Although it has only been performed twice since its premiere, its bold musical and theatrical design justify making it one of the landmarks of 20th century opera composition. Amerika combines compositional precision with tremendous freedom of form. Haubenstock-Ramati takes moments from Kafka’s novel and blends them into breathtaking mobiles of sound, picture, action, and light. Through the use of sound projections, the entire theater, including the audience, is integrated into the performance.

After Bernd Alois Zimmermann’s Soldaten, Wolfgang Rihm’s Hamletmaschine, Heinz Holliger’s Lunea, and Helmut Lachenmann’s Das Mädchen mit den Schwefelhölzern, the Opernhaus presents Amerika, continuing its series presenting works in which exceptional modern music theater concepts are presented for discussion.  Haubenstock-Ramati’s adventure for all of the senses is directed for the stage by Sebastian Baumgarten, who brings with him a keen awareness of non-narrative, multimedia theater forms.Gabriel Feltz, a conductor known for mastering the great challenges of contemporary music with care and passion, will musically direct this elaborate production. 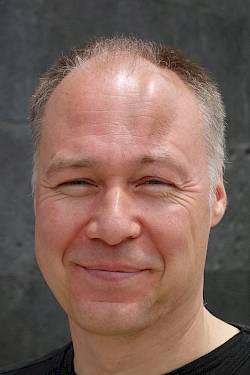 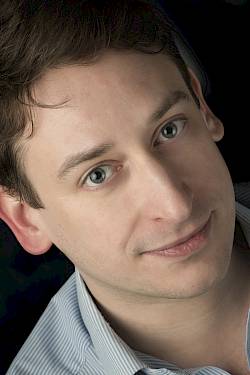 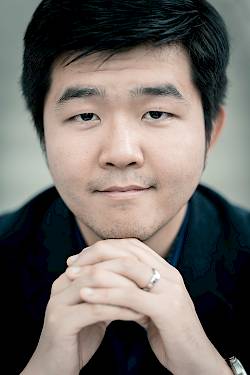 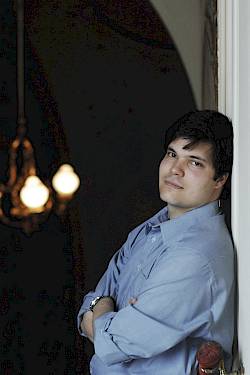 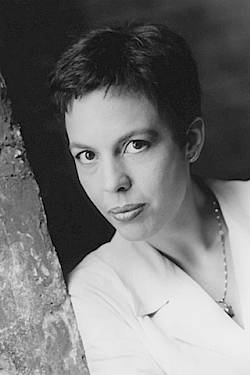 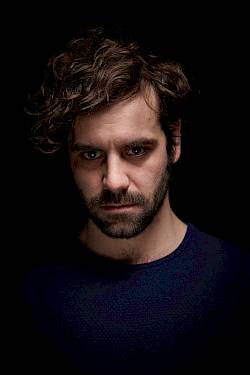 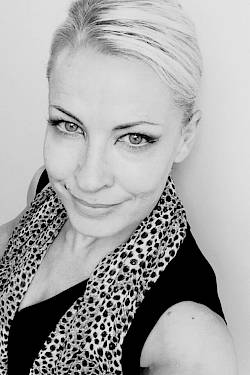 Due to the Corona crisis, this production must be postponed to the 2023/24 season. You can find further information here.

Instead, enjoy our digital program at www.opernhaus.ch/digital.