Where do you celebrate the beginning of the new year? Our General Music Director Gianandrea Noseda is ringing in his first New Year in Zurich on the stage of the Opernhaus and cordially invites you to join him! Together with star tenor Juan Diego Flórez and the Philharmonia Zurich, he will ensure a glorious musical start to 2022 and a champagne mood on January 1 and 2. The world-renowned Peruvian tenor Juan Diego Flórez, who was last seen here as Rodolfo (La bohème) and Werther, will sing not only famous opera arias in this concert, but also snappy operetta classics by Franz Lehár. The orchestra sets dance and festive accents with works by Brahms, Dvořák, Tchaikovsky and Johann Strauss. 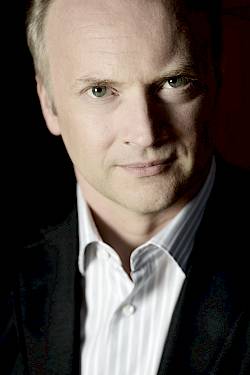 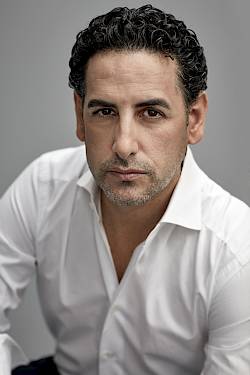