Tickets for March and April are on sale now, pre-sales for the remaining performances of the season begin on Friday, March 25. The exclusive pre-sale for Freunde, shareholders and subscribers begins on Saturday, March 19.

As an Oper- or Ballettfreund, you have exclusive advance ticket rights to this and all other events at Opernhaus Zürich. Don't miss this opportunity and become a member now! We are offering you the second half of our season at half price. Especially in the current situation, we are incredibly grateful to be able to count on your support!

Freunde, shareholders and subscribers can participate in the exclusive presale via this link.

Below you will find all performances that are already on pre-sale:

Our spring is bursting at the seams with star power! No less than three of the greats are on the Opernhaus stage: Cecilia Bartoli returns to Zurich as L'Italiana in Algeri, Anna Netrebko can be experienced as the mad Lady in Verdi's Macbeth after a seven-year absence, and Thomas Hampson plays the painter Vermeer in the world premiere of Girl with a Pearl Earring. Ballet fans can look forward to the revival of Dornröschen: with a lot of humor, Christian Spuck stages the evil fairy as a wounded, passionate character and the title heroine as a young woman in the middle of the difficult process of growing up. Another highlight is coming up at the end of April: The highly anticipated new Zurich production of Wagner's Ring des Nibelungen enters its first round with Das Rheingold! 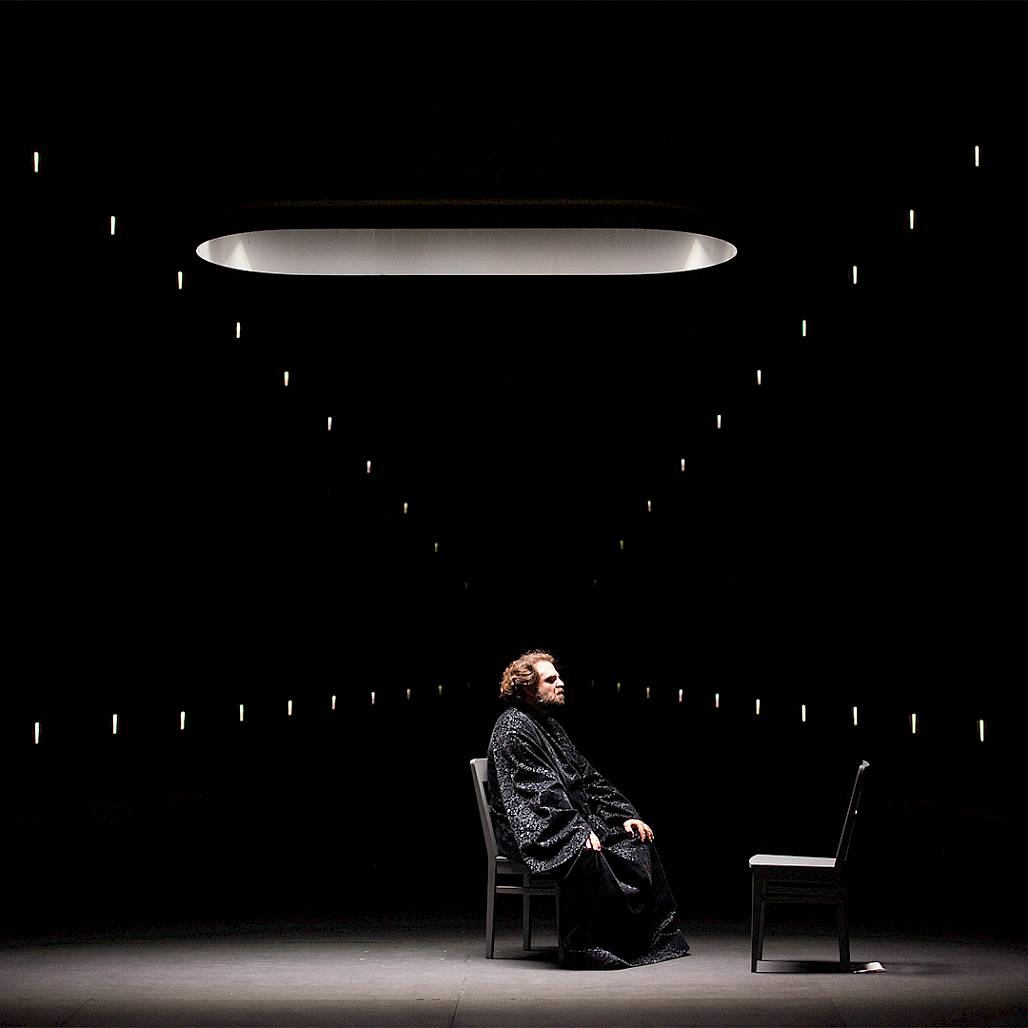 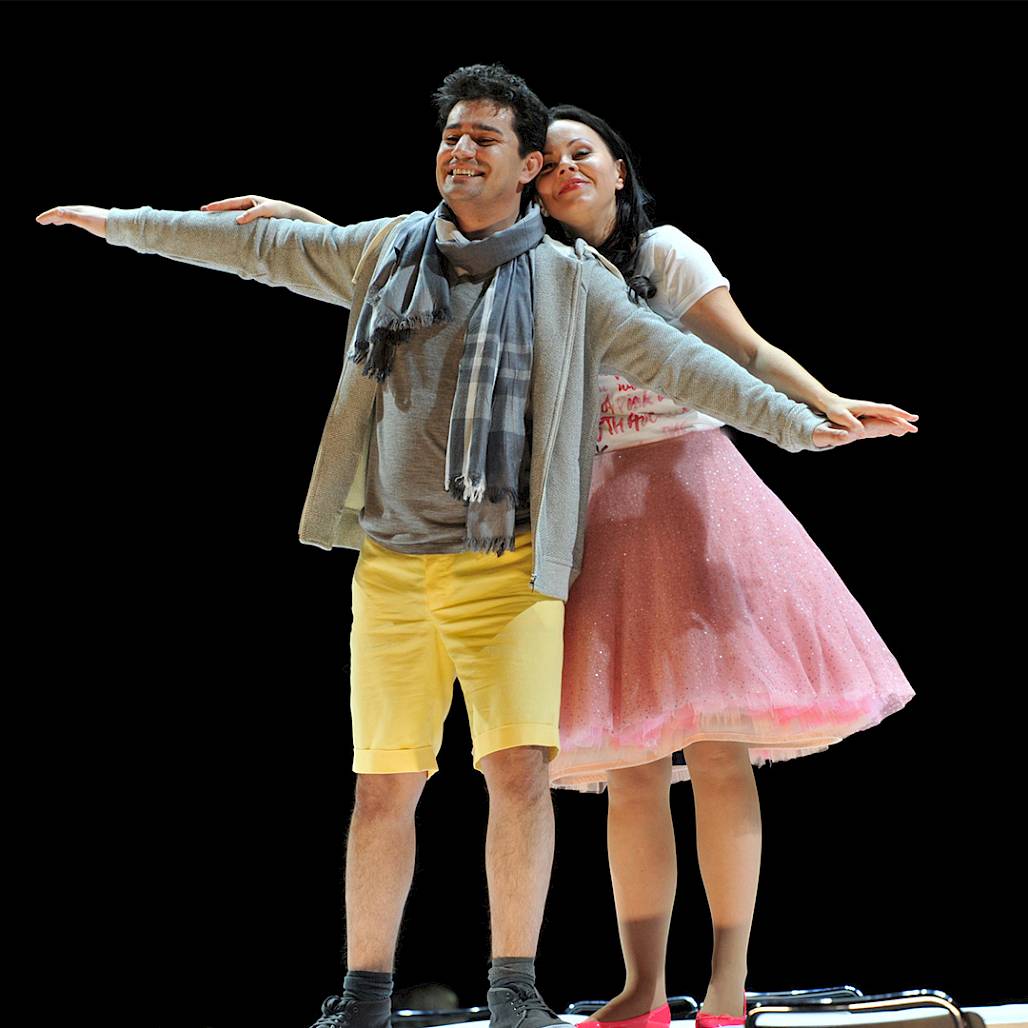 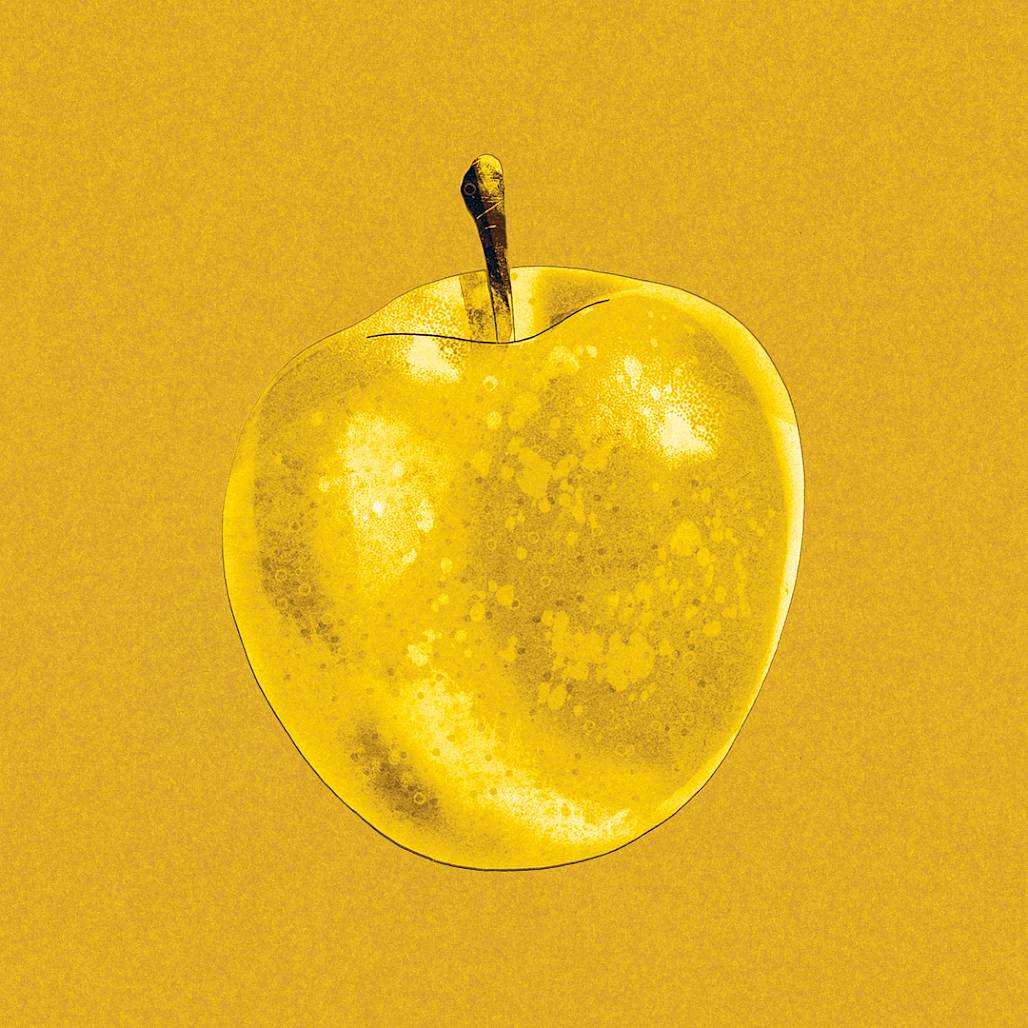 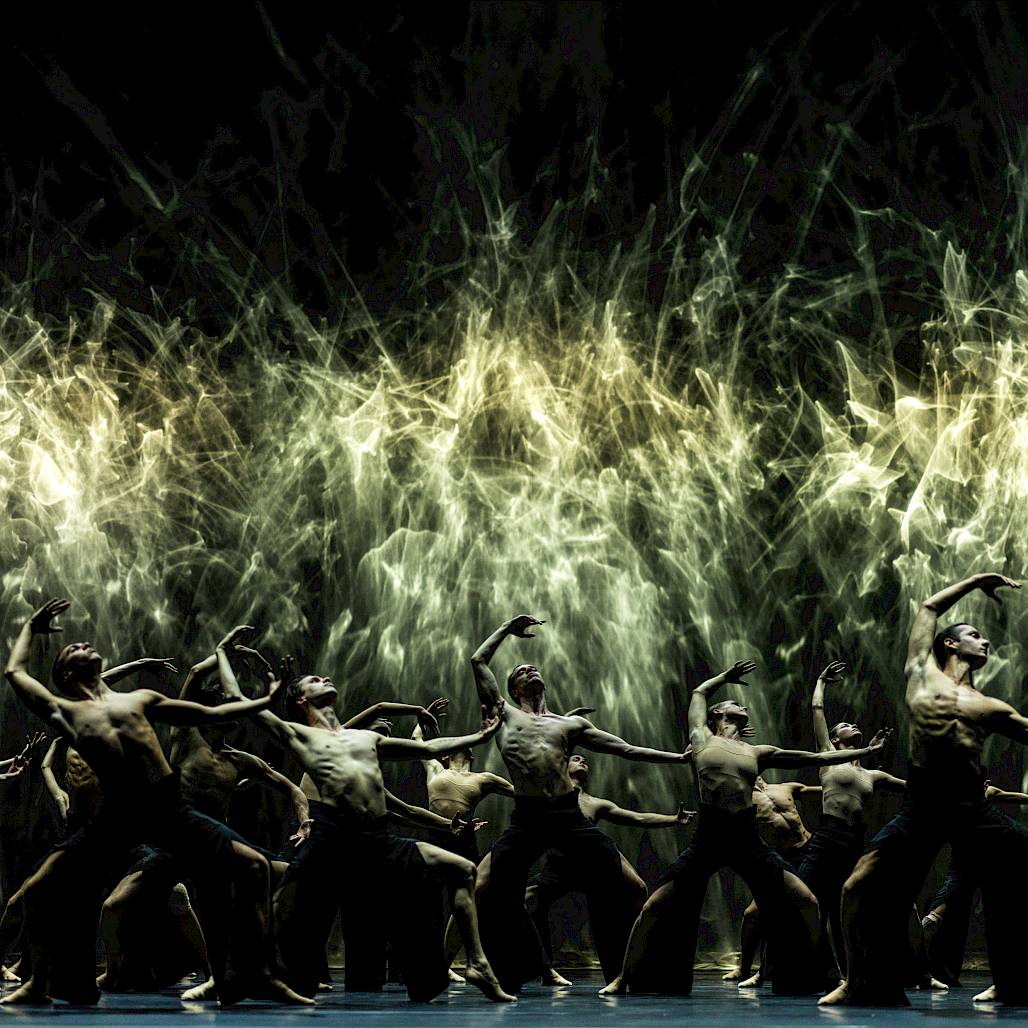 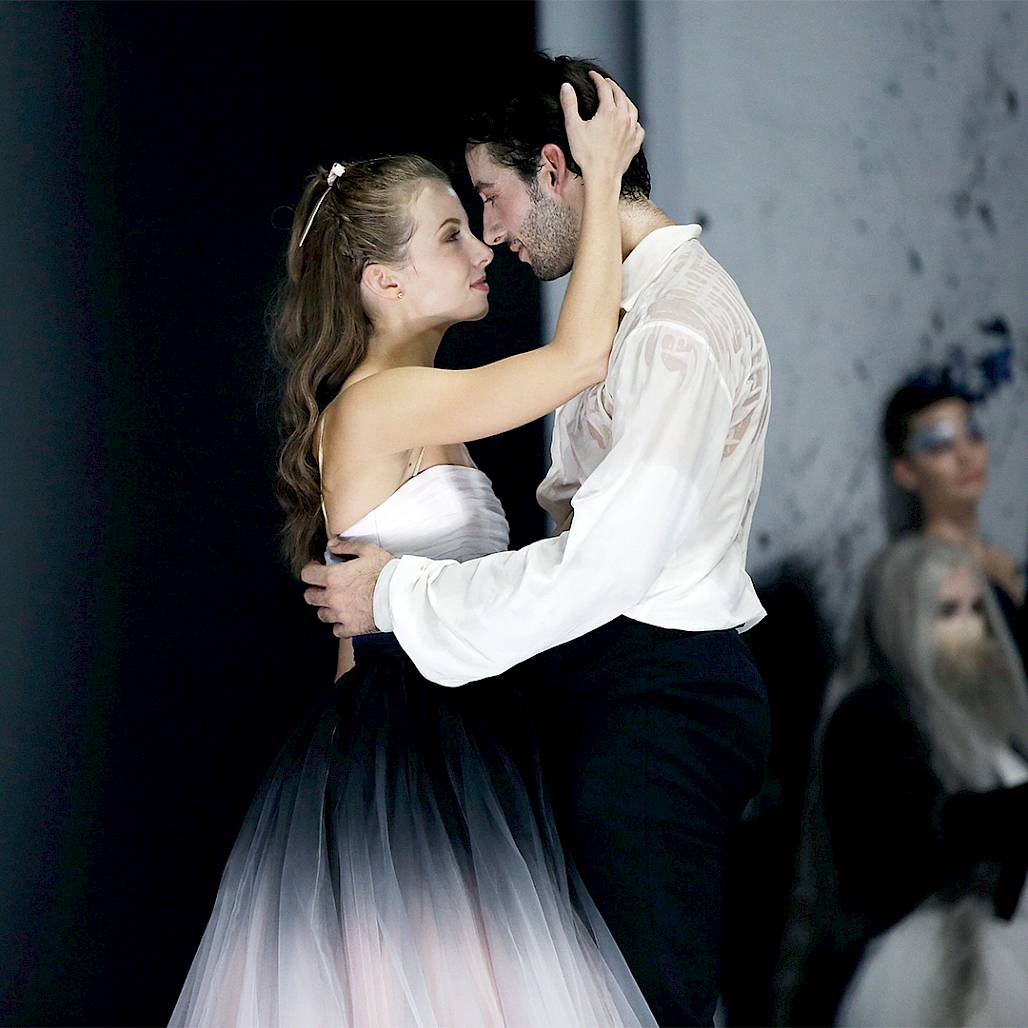 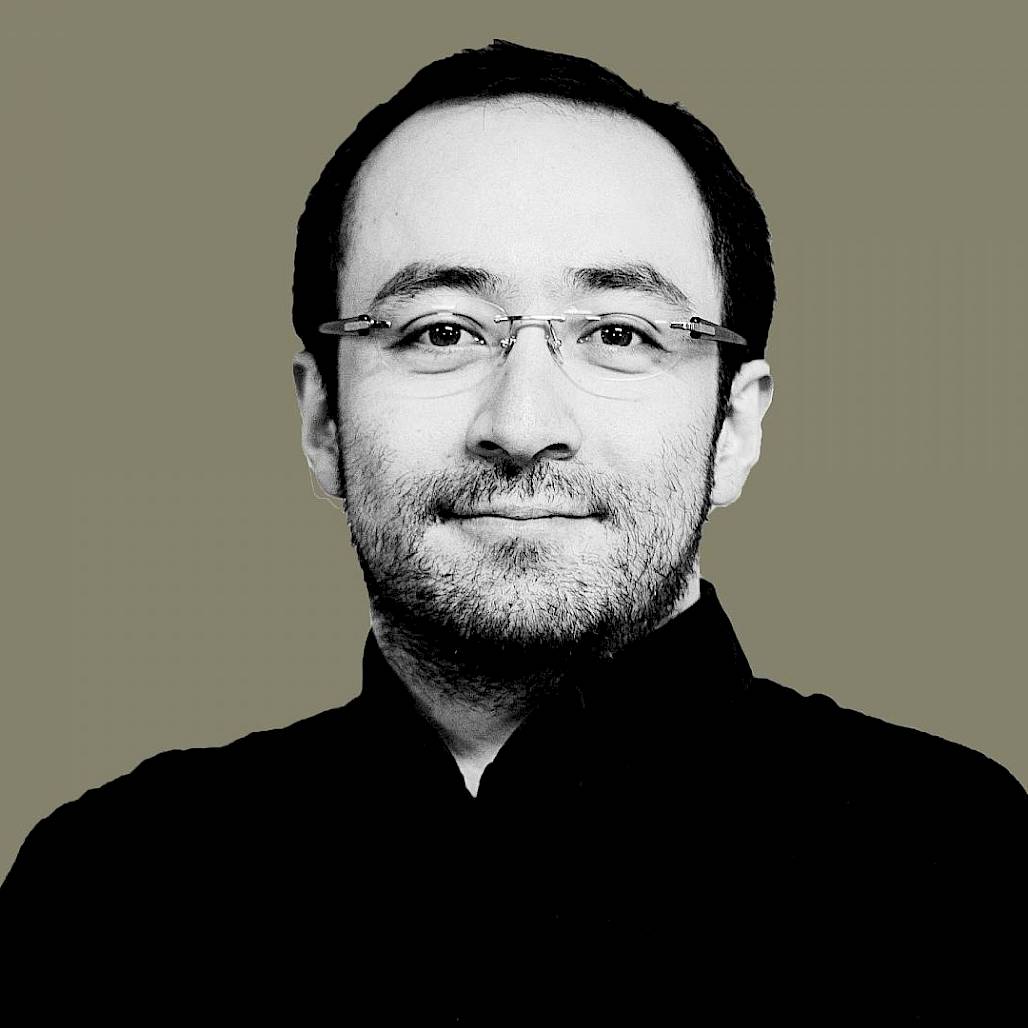 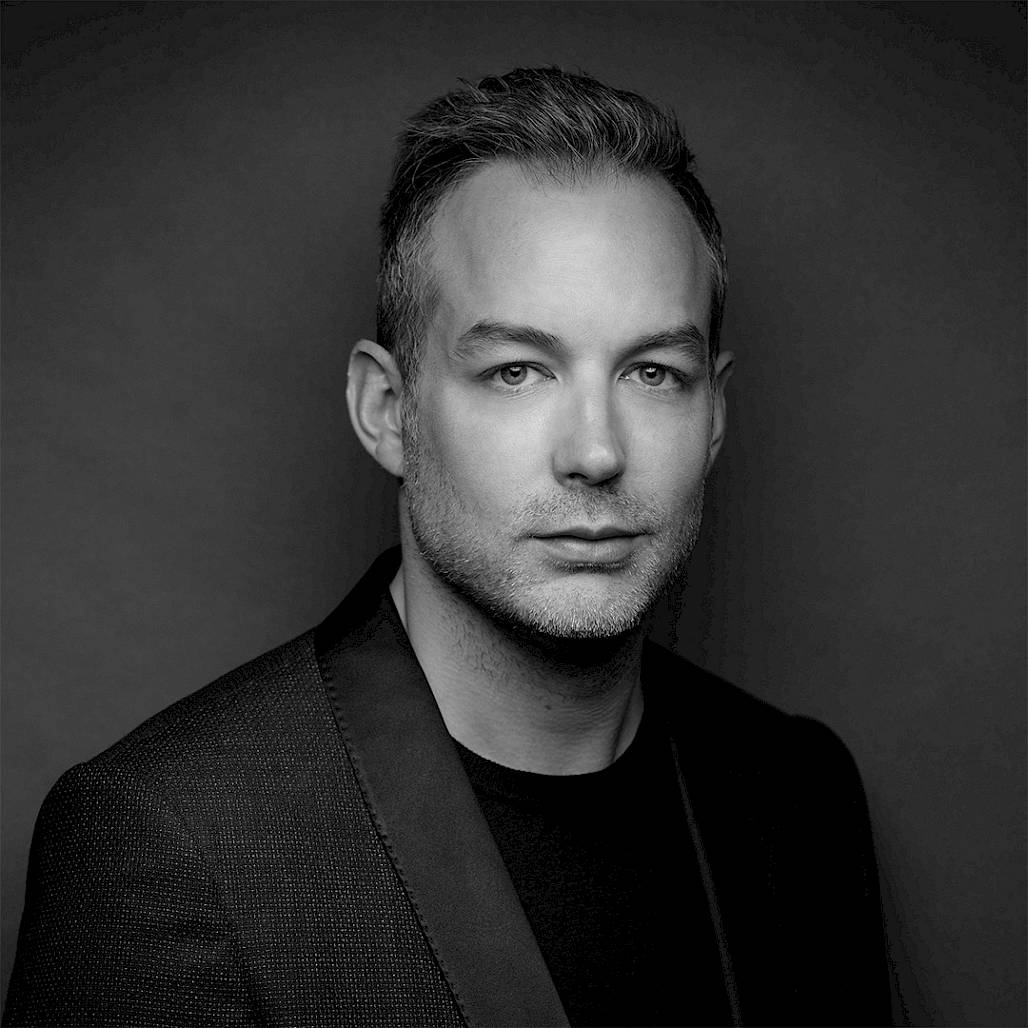 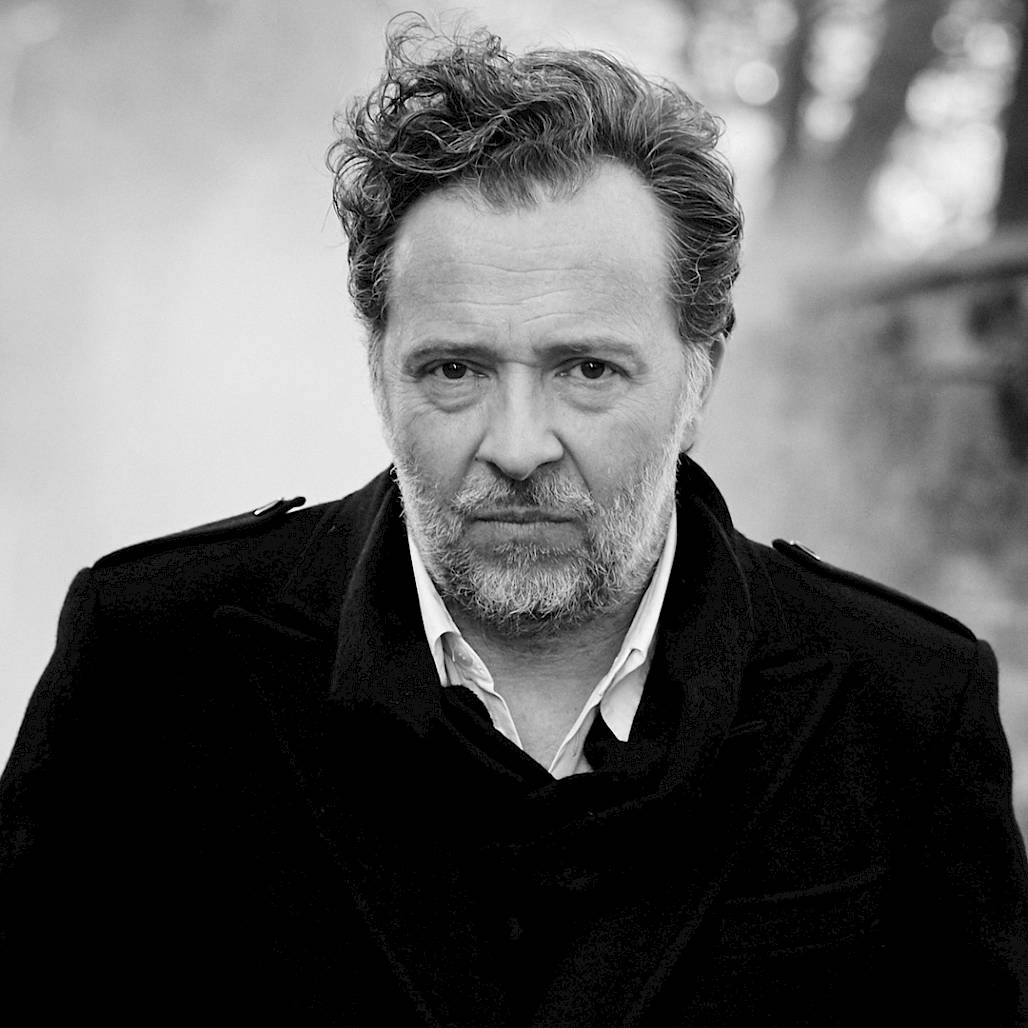